Selfie is the mainstream that many people (especially celebrities) follow. BUT not everyone is ready to take selfies. And the most unpleasant thing is when stars are denying taking selfies with their fans. Maybe they have some reasons for it? 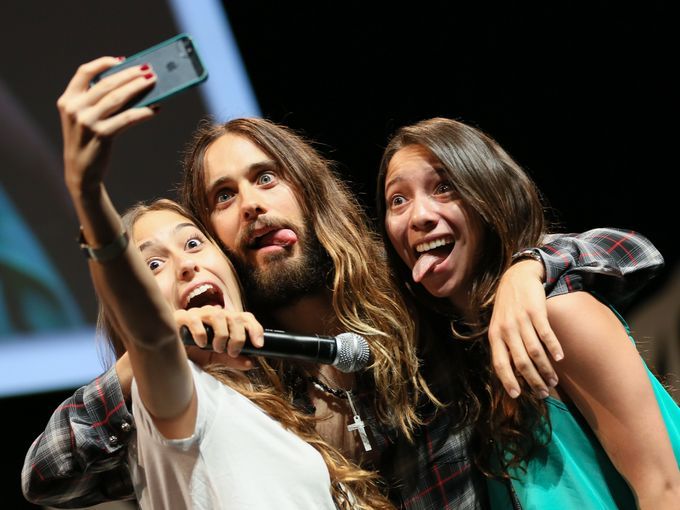 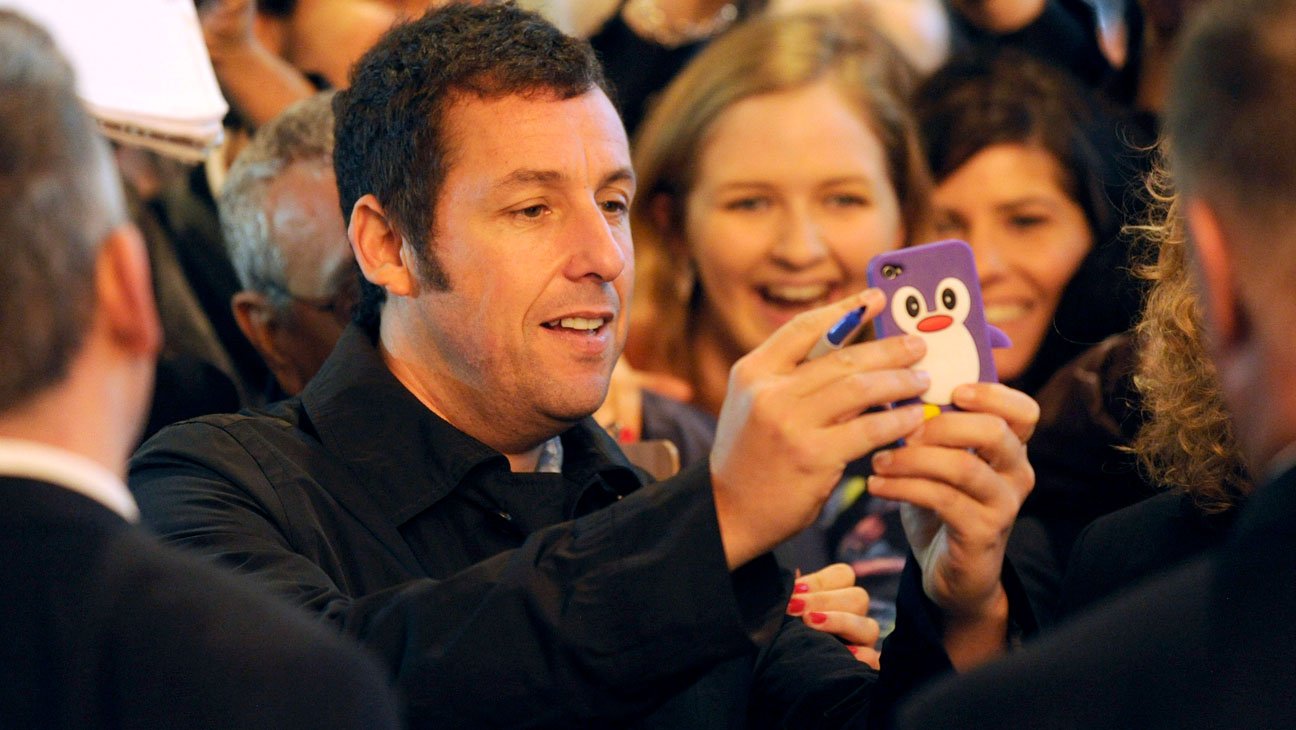 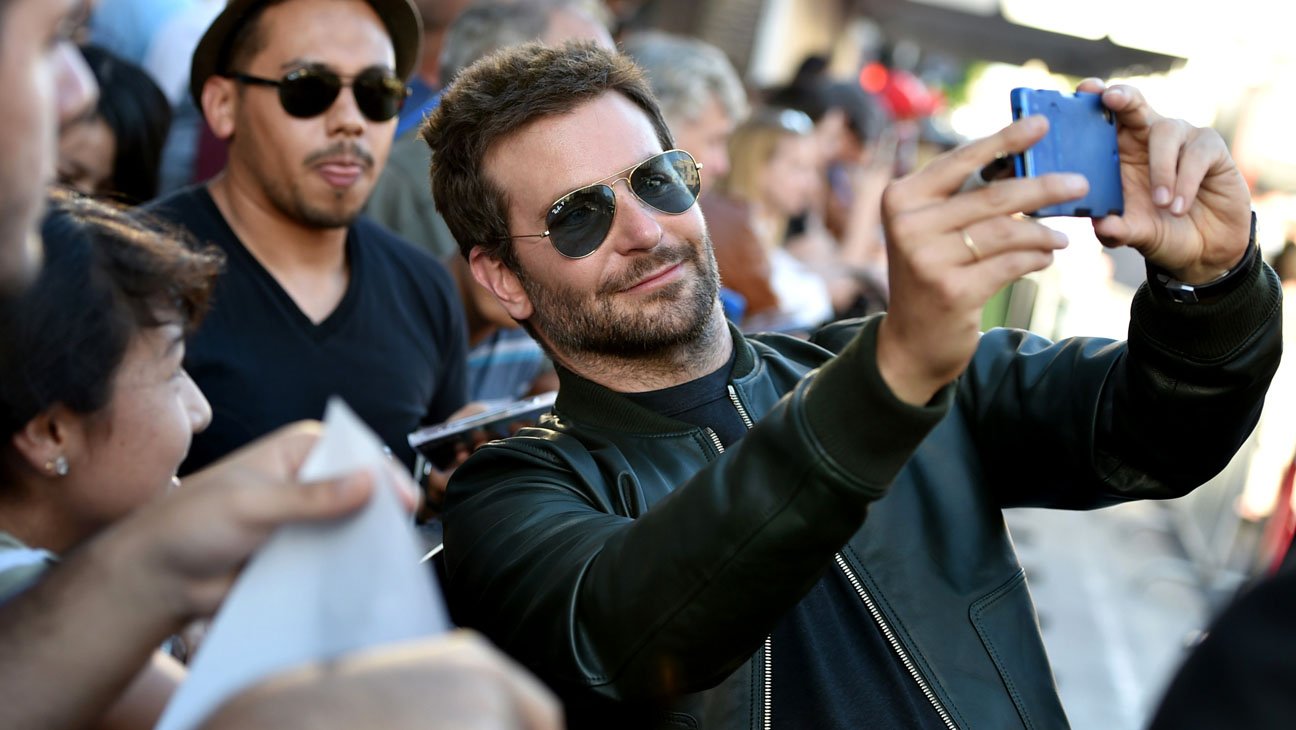 You’re walking down the street and unexpectedly see Emma Watson. What do you do? Well, apparently, the very last thing you should do is ask her for a picture. While most people are still drooling over the 26-year-old star’s sexy Vanity Fair photos (the underboob is REAL), some fans are stuck on one little detail from her interview with the magazine. 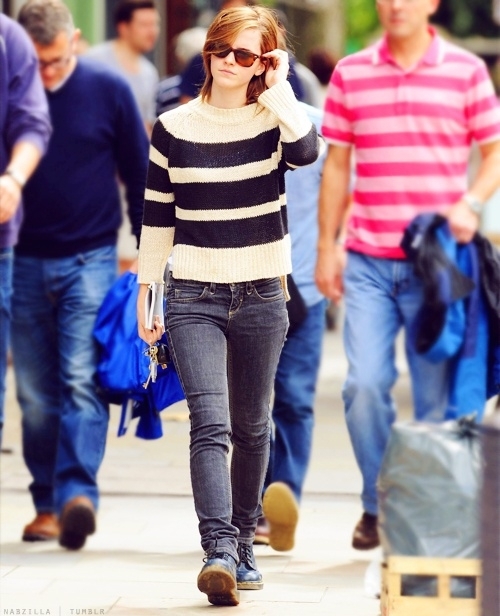 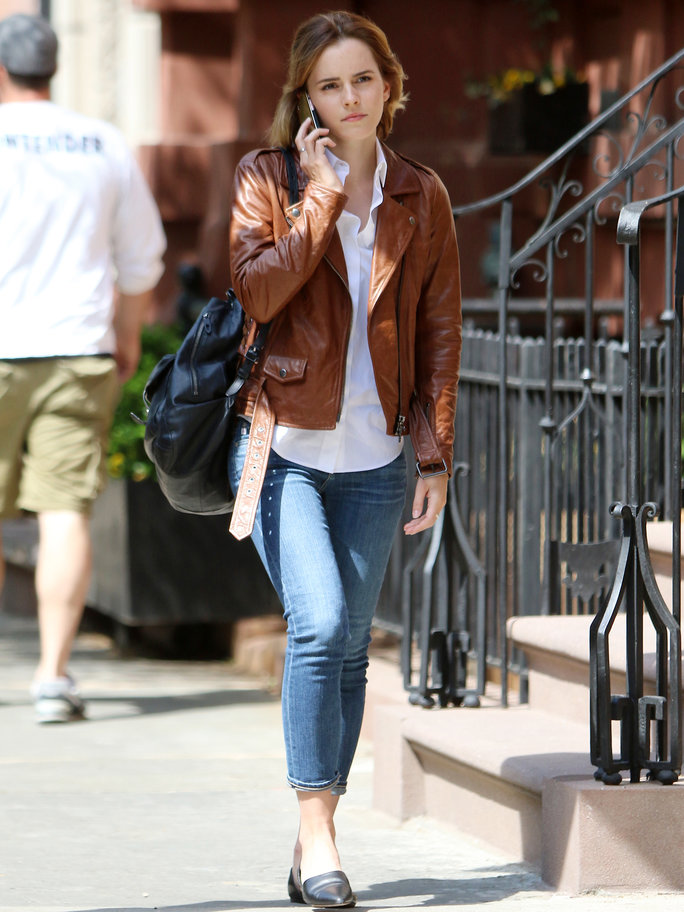 It turns out the “Beauty and the Beast” star isn’t big on taking selfies with her fans. I know that seems like a pretty rude stance to have when it comes to showing your loyal supporters some love. When Justin Bieber voiced a similar message to his fans, they weren’t happy at all. Unlike JB, Emma Watson actually has a pretty good reason for why she doesn’t enjoy granting the many fan photo requests that come her way. 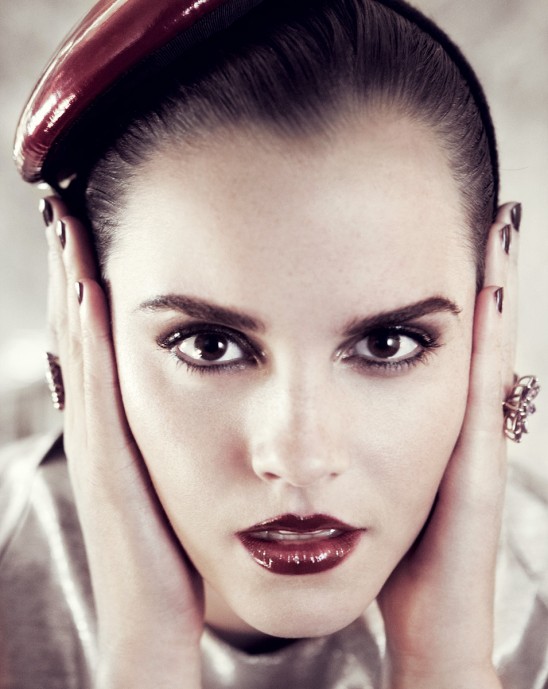 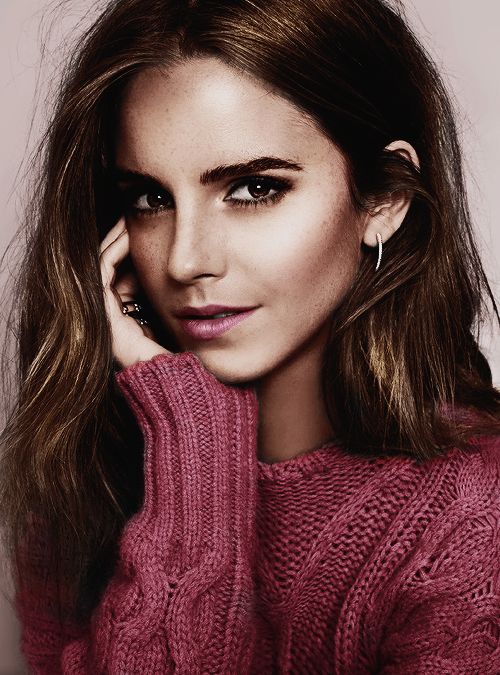 In the new interview, Watson reveals, “For me, it’s the difference between being able to have a life and not. If someone takes a photograph of me and posts it, within two seconds they’ve created a marker of exactly where I am within 10 meters. They can see what I’m wearing and who I’m with. I just can’t give that tracking data.”

Can you even blame her? People are crazy these days. Just ask Kendall Jenner’s stalker. But don’t worry, Emma doesn’t brush passed her fans and disappear into thin air. She’s not mean, she’s just protective of herself. The star says she tries to please her fans in other ways despite not giving them the photo they wanted. Giphy Watson continued, “I’ll say, ‘I will sit here and answer every single Harry Potter fandom question you have, but I just can’t do a picture.” I have to carefully pick and choose my moment to interact. She does make one exception, though, and it’s for the little people. “When am I a celebrity sighting versus when am I going to make someone’s freakin’ week? Children I don’t say no to, for example.” 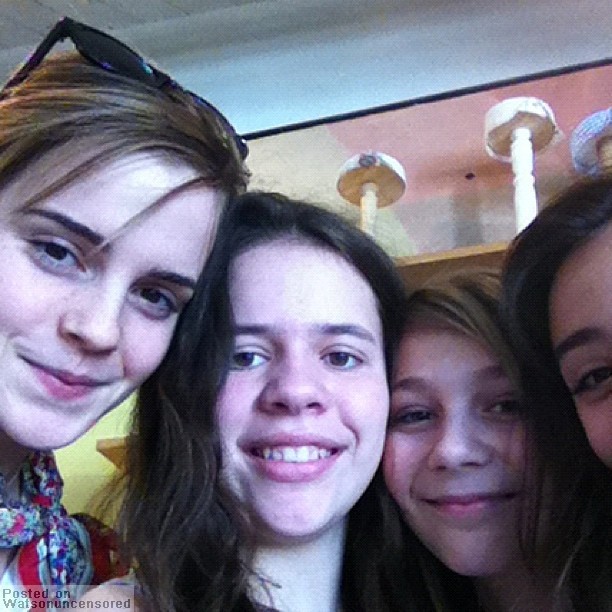 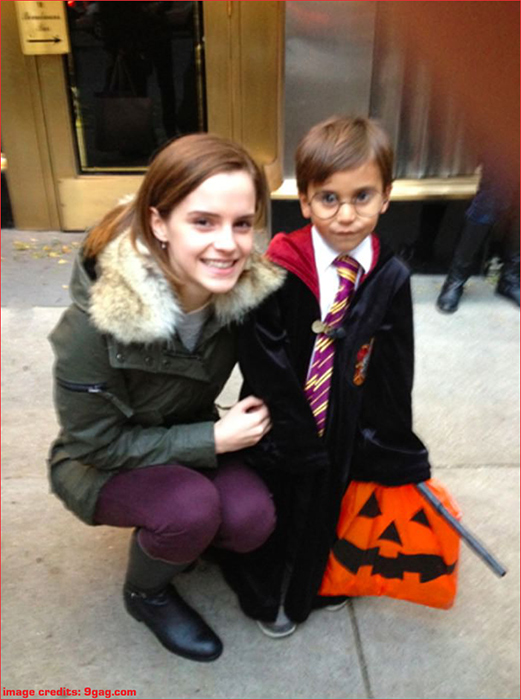 Ah, I see. So, it’s just big losers like you and me who aren’t allowed to ask Ms. Watson for a selfie to spice up our own Instagram feeds. You can catch Emma Watson in the live-action remake of “Beauty and the Beast,” which hits theaters March 17.