You are sexy and you should know it!

While some fans especially women are following every Kardashian’s step, others consider her talents rather doubtful. These disputes even enlarge the army of her fans as well as articles devoted to selfie diva. Although the phenomenon of Kim Kardashian may come as a shock, there is a reasonable explanation for it. While skinny models make ordinary girls think of themselves as of non-sexy, Kardashian shows the world that the term “sexy” is more than just good shape. The Selfish published in April 2015 and sold out in less than a minute proved that modern generation needs new heroes and Kim is one of them. 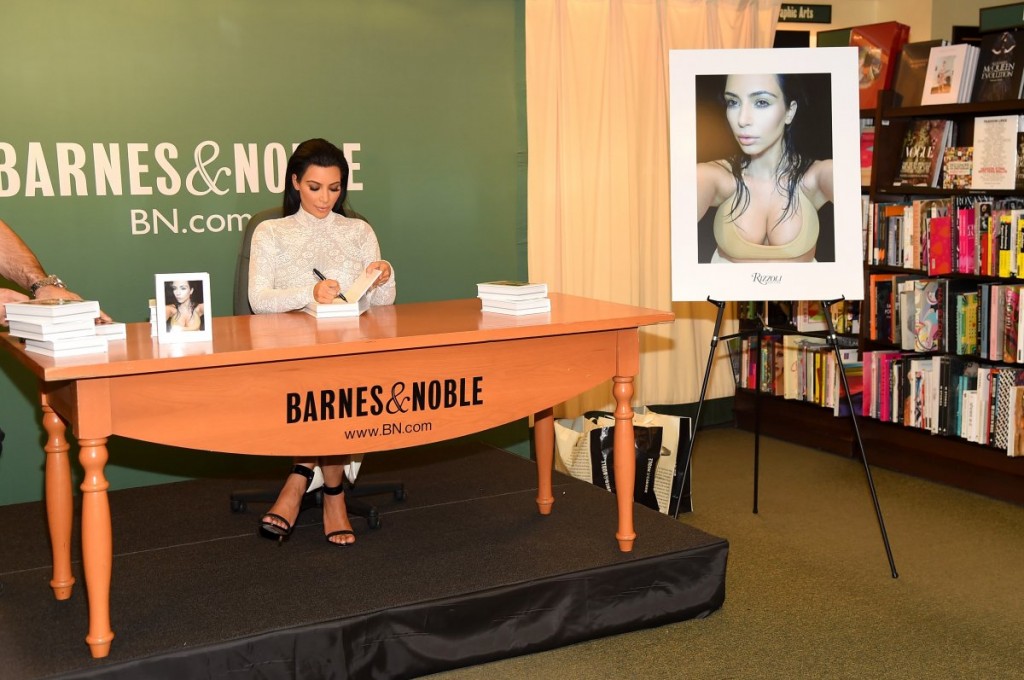 Kardashian signing copies of “Selfish” for her fans in Barnes & Noble, NYC, Manhattan.

She is believed to have become a Marlin Monroe of 2000s: although she does not sing or play serious roles she gives people confidence and it really pays back.  Here are some photos of Kim’s fans waiting in a long line to see selfie goddess.

14 and 12 year old girls believe that you should have some talent to become so popular as Kim. 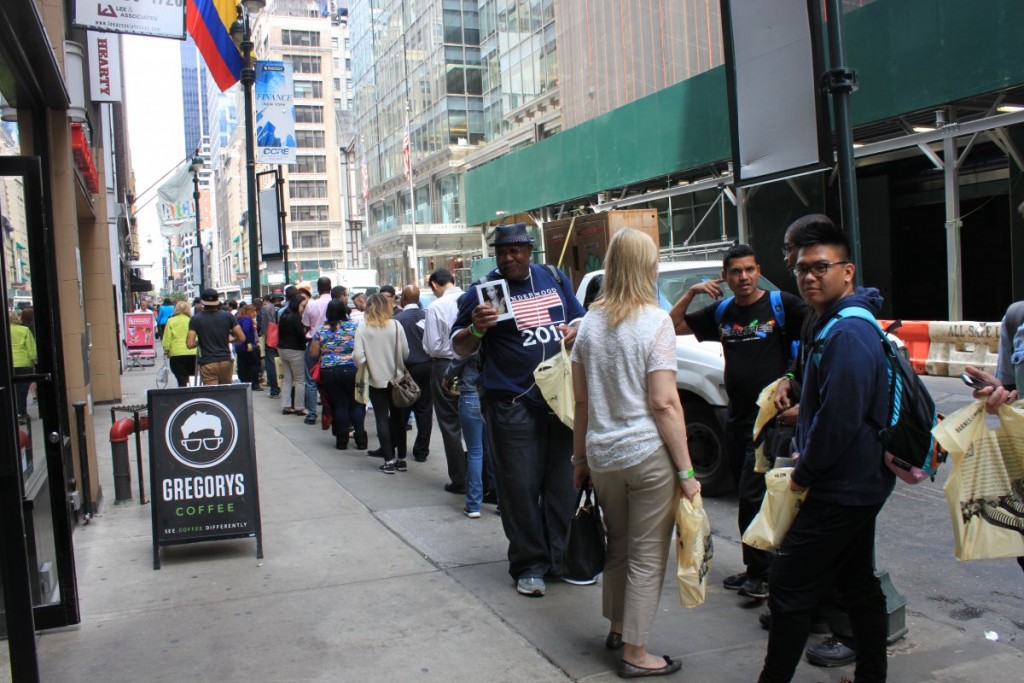 All ages are to Kim submissive. 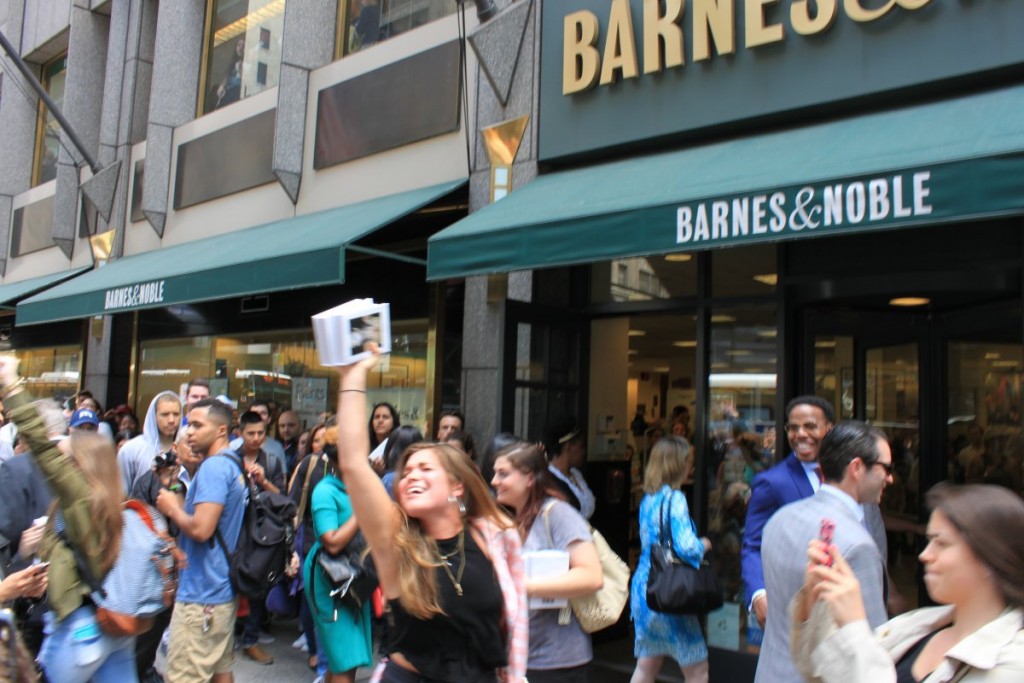 Maybe we should not judge stars that much if they make people feel happy and confident revealing some personal aspects of their lives. However, it is strange that people are waiting for long hours to buy the collection of someone’s pics. We should not forget that there were times when Andy Warhole was considered tasteless but times change as well as art does.

Comments to You are sexy and you should know it!