The method proved to be simple:  Australian company IoT Group found a substitute to selfie stick, proposing the use of a flying drone, which they called the ROAM-e. 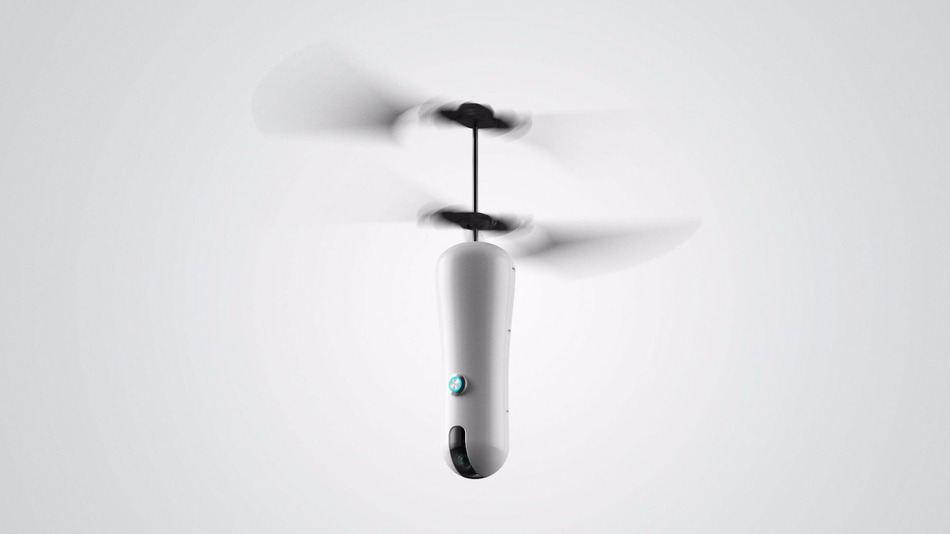 Following the owner, on a signal of smartphone the drone by 5 – megapixel camera makes as many pictures as you need, or even broadcasts an online video stream.

As reported on the IoT Group website, the inventor of the selfie-drone is Simon Kantor. The machine can move away from the user at a distance of 25 meters. If it’s important for the user that “flying personal photographer” was always near, it’s enough to turn on the “follow me” mode, and ROAM-e will be held at a distance of no more than three meters. 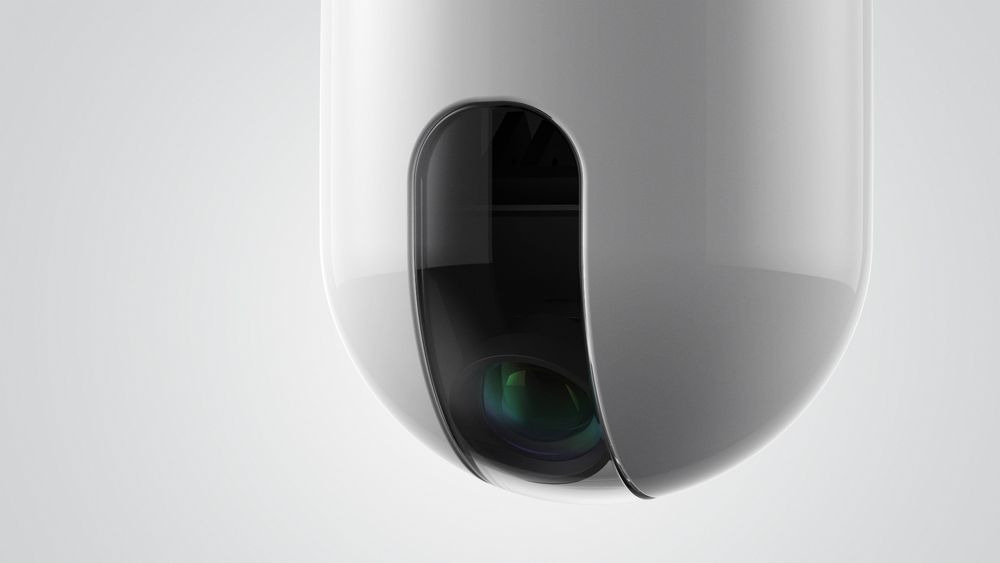 There is also a panorama mode available to make 360-degree pictures. Battery charging time is two hours, that’s enough for 20 minutes of flight. The drone can be managed from any smartphone or tablet on Android and iOS. After the photo shoot, the unit’s blades can be folded away and the drone could be put in a bag.

More information about the ROAM-e can be learned from both long read published by the developer and the official blog of the company page. The device is now available for about $349. To buy the device you can place the order directly from the company website. The invention has already provoked a lot of discussions in all kinds of social networks and especially in the English-speaking segment of the Internet.

Some users believe that the era of selfie sticks is coming to the end, and soon selfie-drones will take over the world. 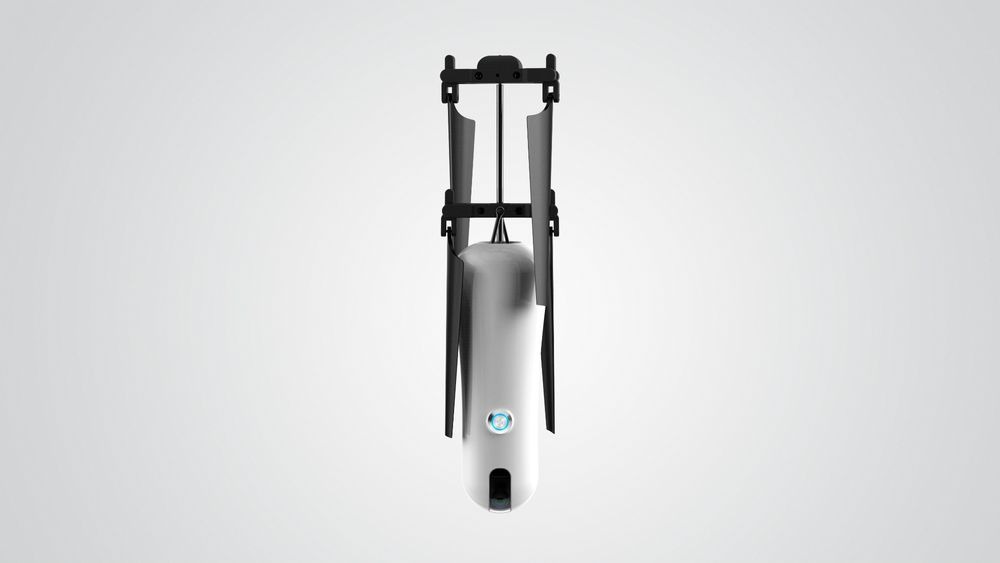