Selfies : why do we all do it 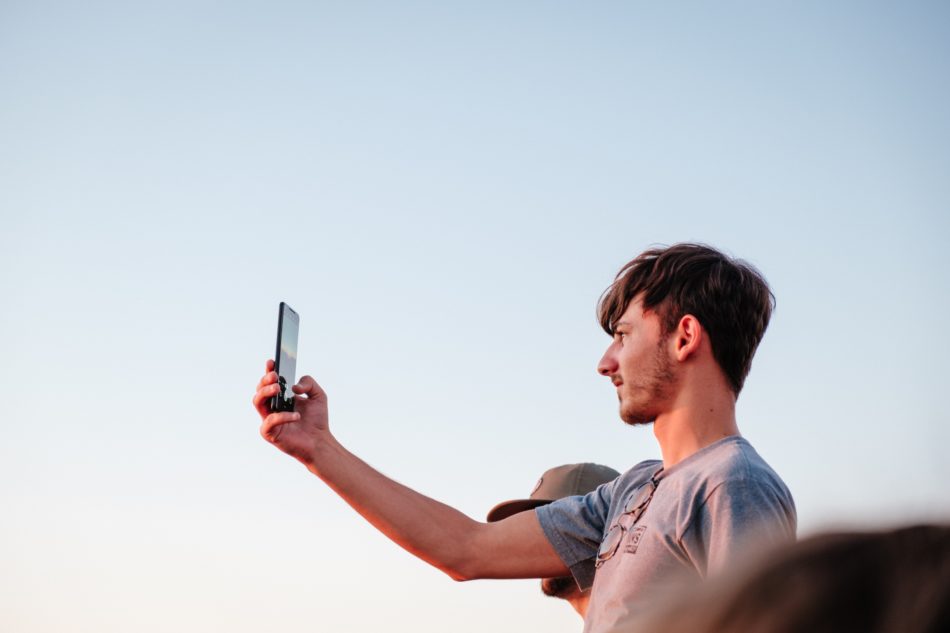 Don’t say you’ve never took a selfie ! And you know for sure what is it. This is one of the most frequent phenomena of the Internet. Andrew Rhodes, the psychoanalyst, explains why selfies are so popular and what is the connection between selfies and personality.

A way to express the personality

Some of us are too shy to sing, to dance or to act on the stage. So, the selfie is a great chance ! The camera of your phone is a tool which helps you show to everyone what is inside you, your rich personality, your emotional world. You don’t necessarily need a positive evaluation or attention. Most of us usually seek to be understood and to create a positive image of ourselves. We open the door to our inner world and we push its limits by posting a selfie. Don’t forget that taking a photo is a creative act. You have to pick a theme, a view, a right angle…  These are the actions requiring a creative effort. People who take photos of themselves create an artwork, a new image. Even if they are just following trends or participating in a flash mob. 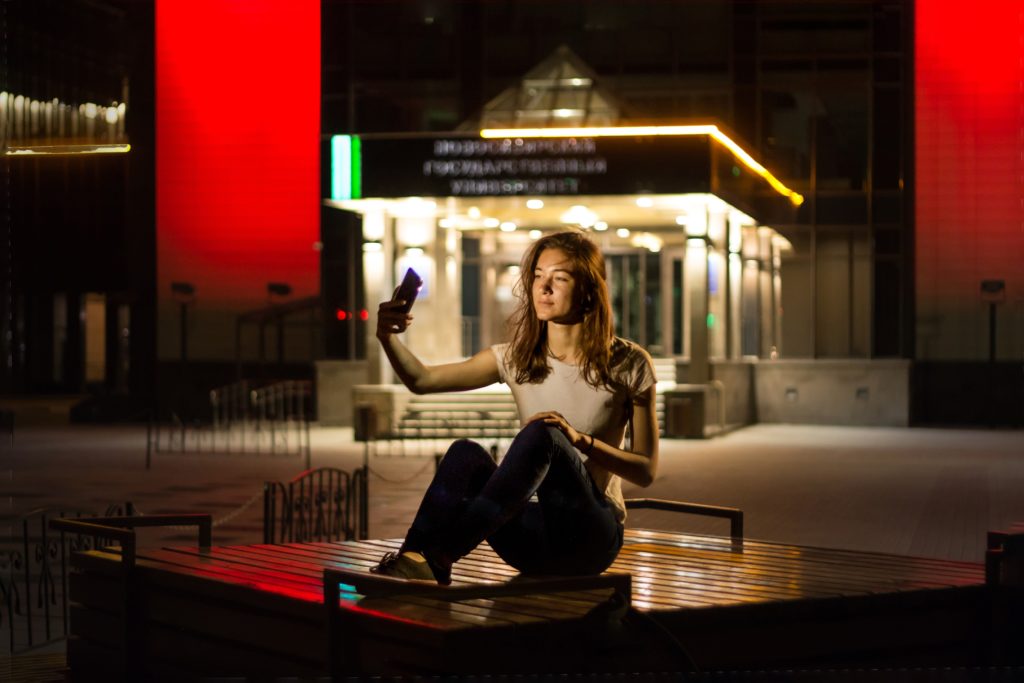 However, most of selfie lovers don’t always aim to talk to others by their selfies. The word ‘selfie’ reflects a parody, an acting, playing ourselves. This game can expand the scope of your self-images, but at the same time it can cause an unrealistic vision of yourself. You don’t show to others you real self, but the image you want them to like. Even taking a photo without make-up or with messy hair we want it to be beautiful and trendy. We build our self-concept on the image that everyone loves. Taking a selfie we act like a child who chooses to play instead of being his ‘true self’, according to the conception of Donald Winnicott. A child create a fake image to make his mother love him more. At this moment the development of the true personality stops. 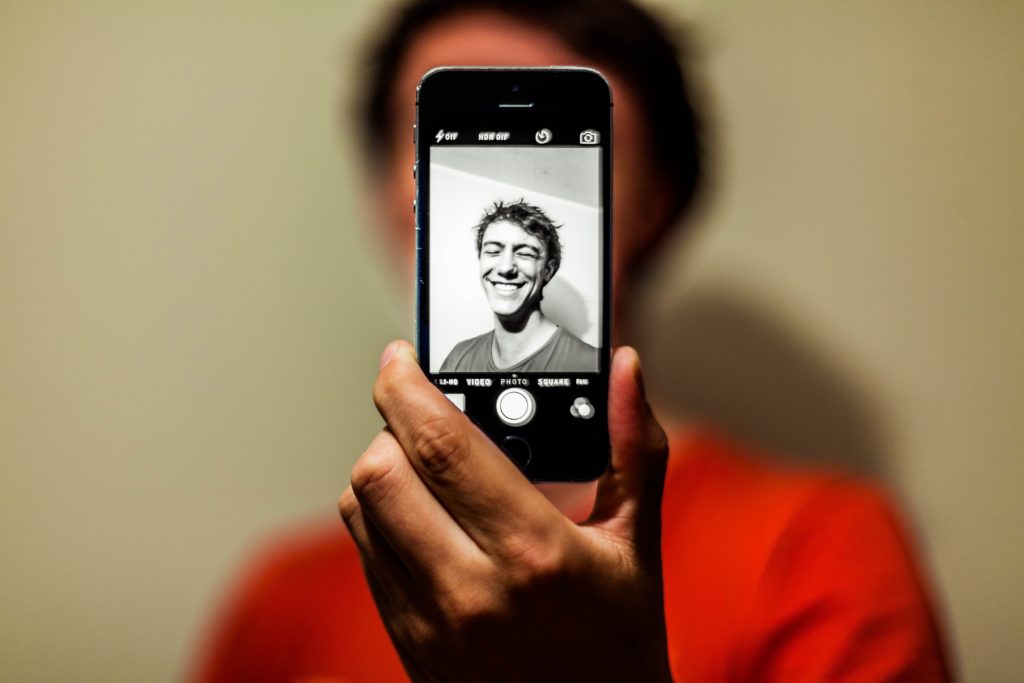 The demonstration of the existence

By sharing photos of themselves in different places people want the world to know that they exist and they are alive. They need the universe to notice them, and they want to define their existence in this world. The feedback, such as likes, comments, is the proof. A child realize his existence through the connection to his mother. For him she is the world. If she doesn’t talk to him, doesn’t touch him, he starts to think that she doesn’t need him, that his world rejects him. We have to worry if this type of situation appears in adulthood. In fact, we post selfies to make the world hear us. It can be really dangerous, addiction to likes often causes depression and anxiety. 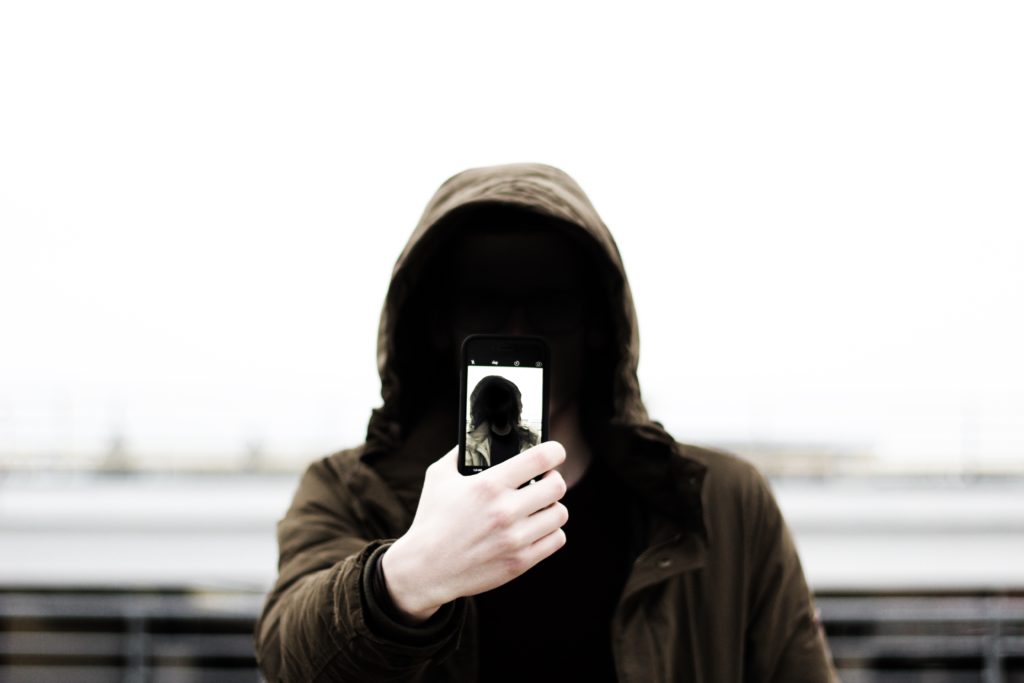 The lack of real life experiences

Let’s do an experiment. Imagine a man who is obsessed with selfie-posting. One day he meets his true love. They spend time together, talk a lot, they’re open to each other and they are a perfect match. Let’s think now, does the social media life remain a high priority for this man as used to be ? I don’t try to say that posting selfies is a negative phenomenon. I just want everyone to understand for what reason we do this. A strong person is someone who uses selfies to express his creativity and at the same time love and understand himself, love his partner and is independent of social media. Many creative people use selfies like a tool. For example, Pope Francis take selfies to stay on top of everything that interest modern society, to attract the youth, to show that the church is modern and open for the ordinary people. It’s important to know the limits of our fake selves and not to confuse it with our real selves. 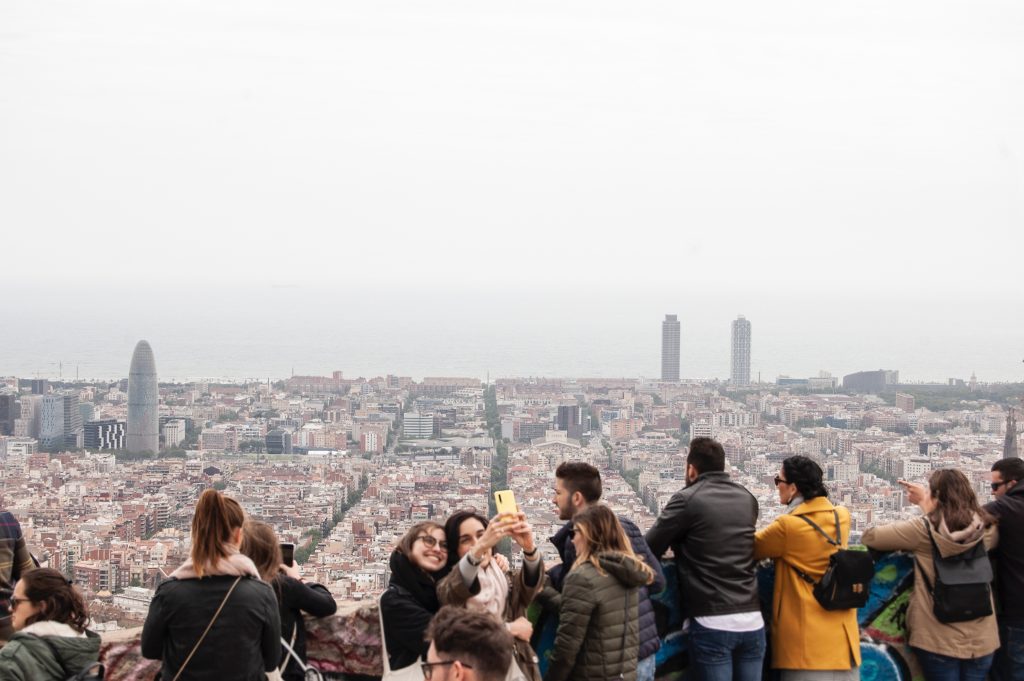