Extremely uncivilized behaviour of tourists caused at least two animal deaths in February. The first accident happened in Santa Teresita, Argentina. Tourists were taking selfies holding baby dolphin for too long which caused it’s death. Franciscana dolphin is quite a special species that inhabits southeastern South America.  Some of the tourists removed their photos with dolphin from social networks when they realized that the event became a scandal. Some of them claim that the dolphin was already dead at the time of the photo session which doesn’t really look like a good excuse for such inhuman behaviour.

Another dead animals were found by  Yunnan Wild Animal Park guards on the 12th of February. The visitors scared peacocks to death and two amazing birds died of shock.  Although touching wildlife is not allowed at the zoo it didn’t stop tourists from taking numerous selfies with poor creatures. 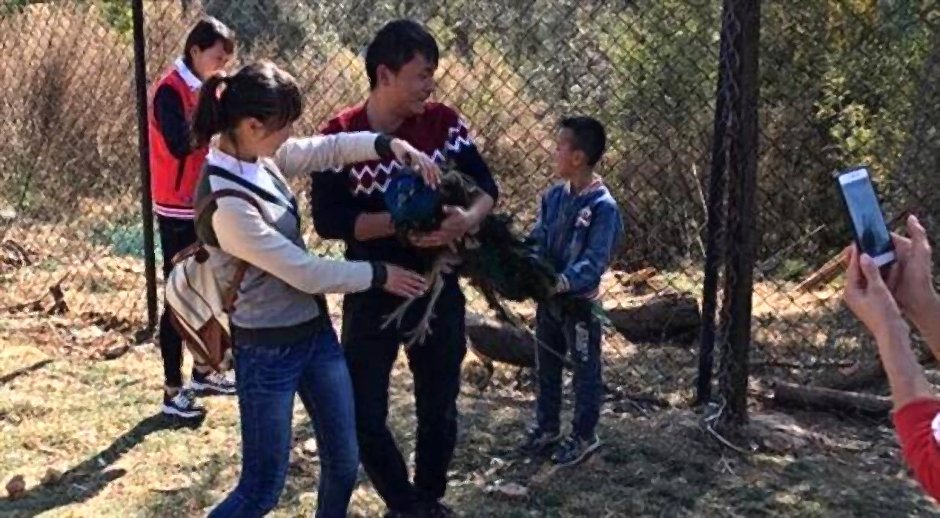 Remember that birds and animals are not our property and we have no right to deprive them of life in such idiotic manner. Take care of the ones you love to take pictures with!