The exclusive world of fashion is the place where the magic happens. Every year, since 1948 The Costume Institute Gala at New York’s Metropolitan Museum of Art opens its doors for a magnificent event The Met Gala. It’s the most glamorous ball ever was created to encourage the New York’s high-class society to donate. Nowadays, the most famous and powerful people from all over the world attend Met Ball in the most outstanding costumes ever seen before. This event is exclusively for rich and famous, as the Vogue editor-in-chief  Anna Wintour herself is a chairwoman and to her belongs the final decision about the guest list.

This year the theme of the ball became “Heavenly Bodies: Fashion and the Catholic Imagination”. This is probably the most controversial theme in the history of Met Gala. In particular, this ball was attended by several representatives of the Catholic Church. Amal Clooney, Rihanna and Donatella Versace co-chaired The Met Gala. So we assume it was quite expensive to attend the event of the year. 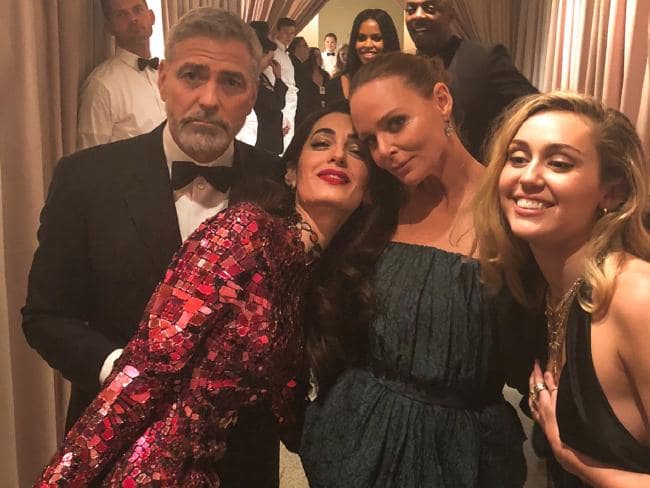 The queen of selfies Kim Kardashian with her younger sibling Kylie Jenner presumably have taken more selfies than anybody. 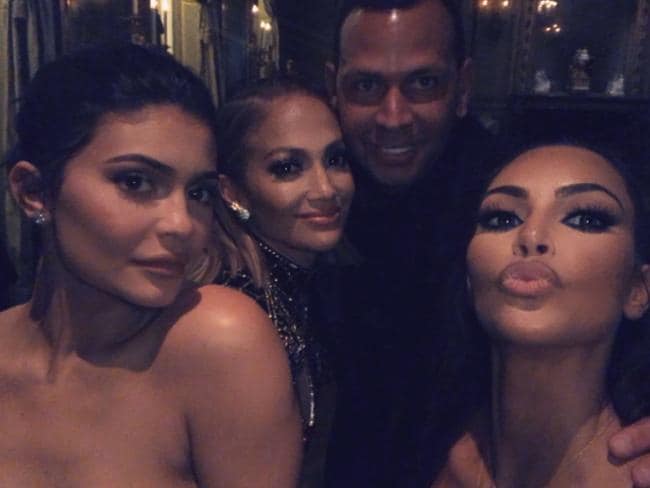 In spite of the strict rule of Anna Wintour, “the selfie ban” was ignored by Hollywood. Among the brightest selfie is the one Lana del Ray took with Salma Hayek. 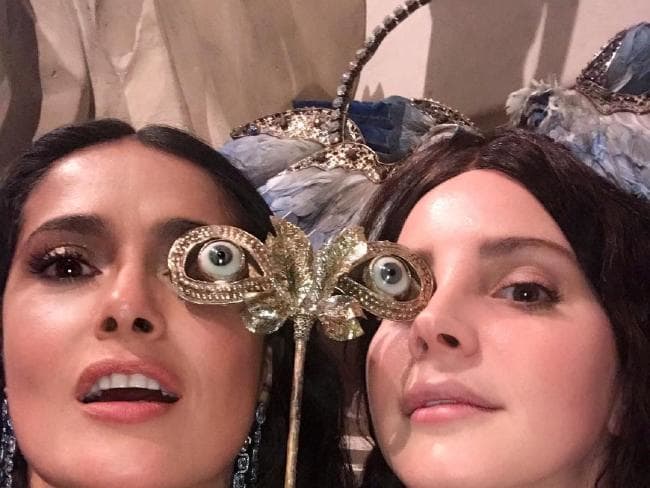 Who can resist from posting on social media a selfie from VVVP ball? 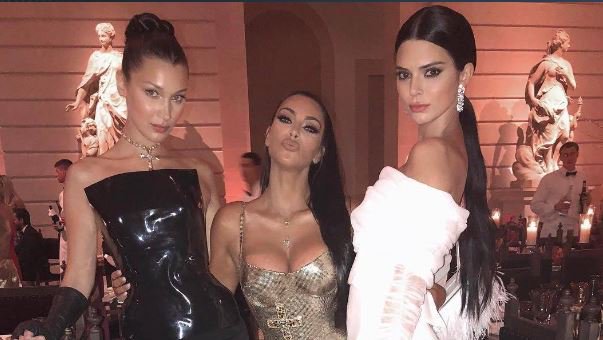 Anyone but Kim, she is the one who enjoys taking selfies with the top models, styles icon and just posing alone. 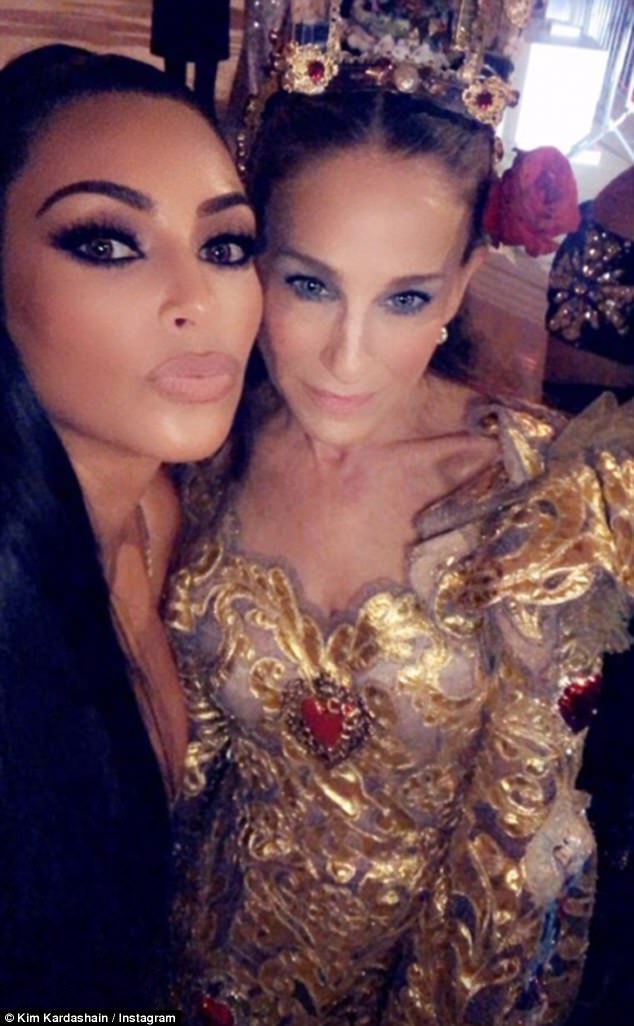 As usual, people voted for the best-dressed celebrity. This year was extremely hard to choose between angel costume of Katty Perry who absolutely nailed it. 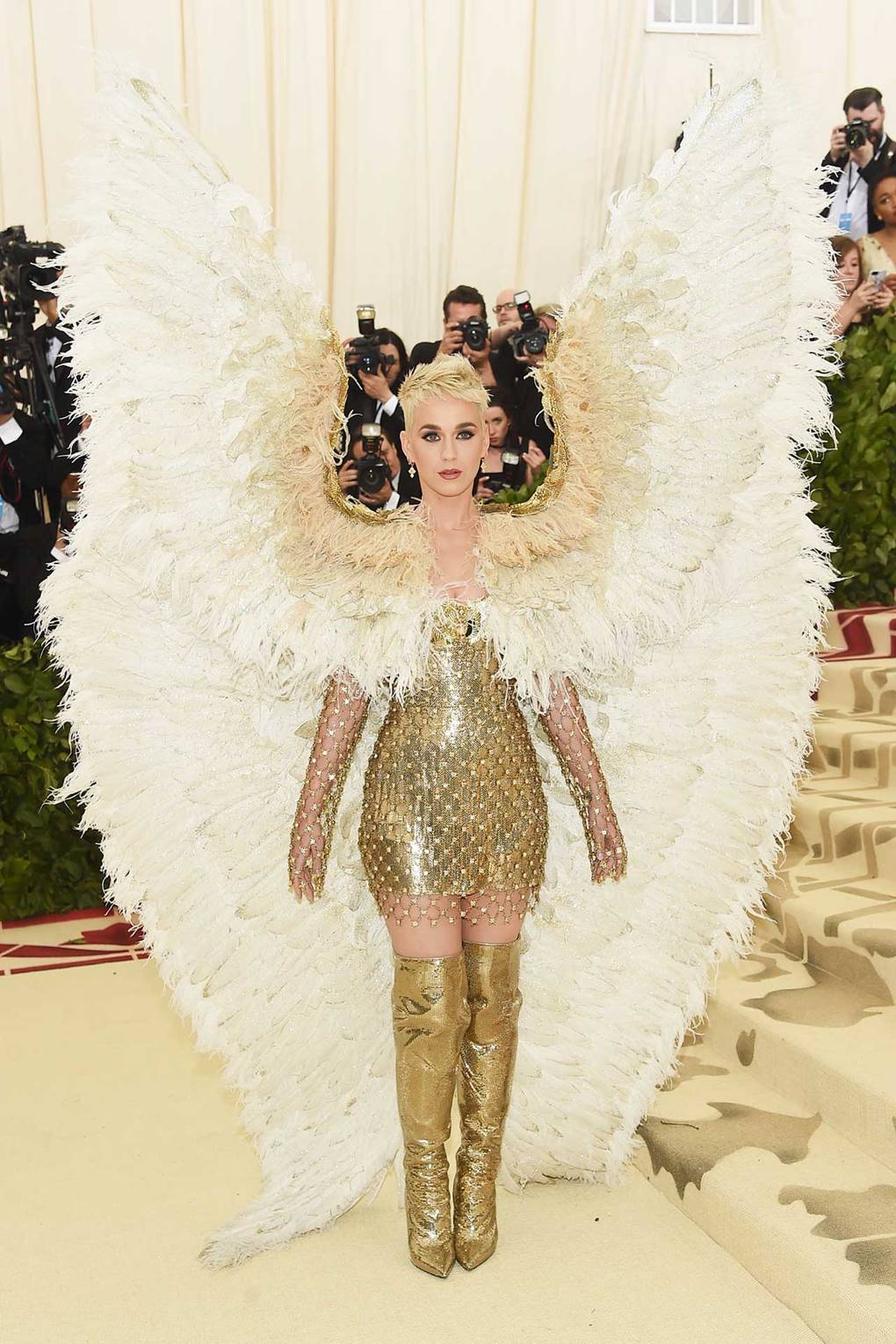 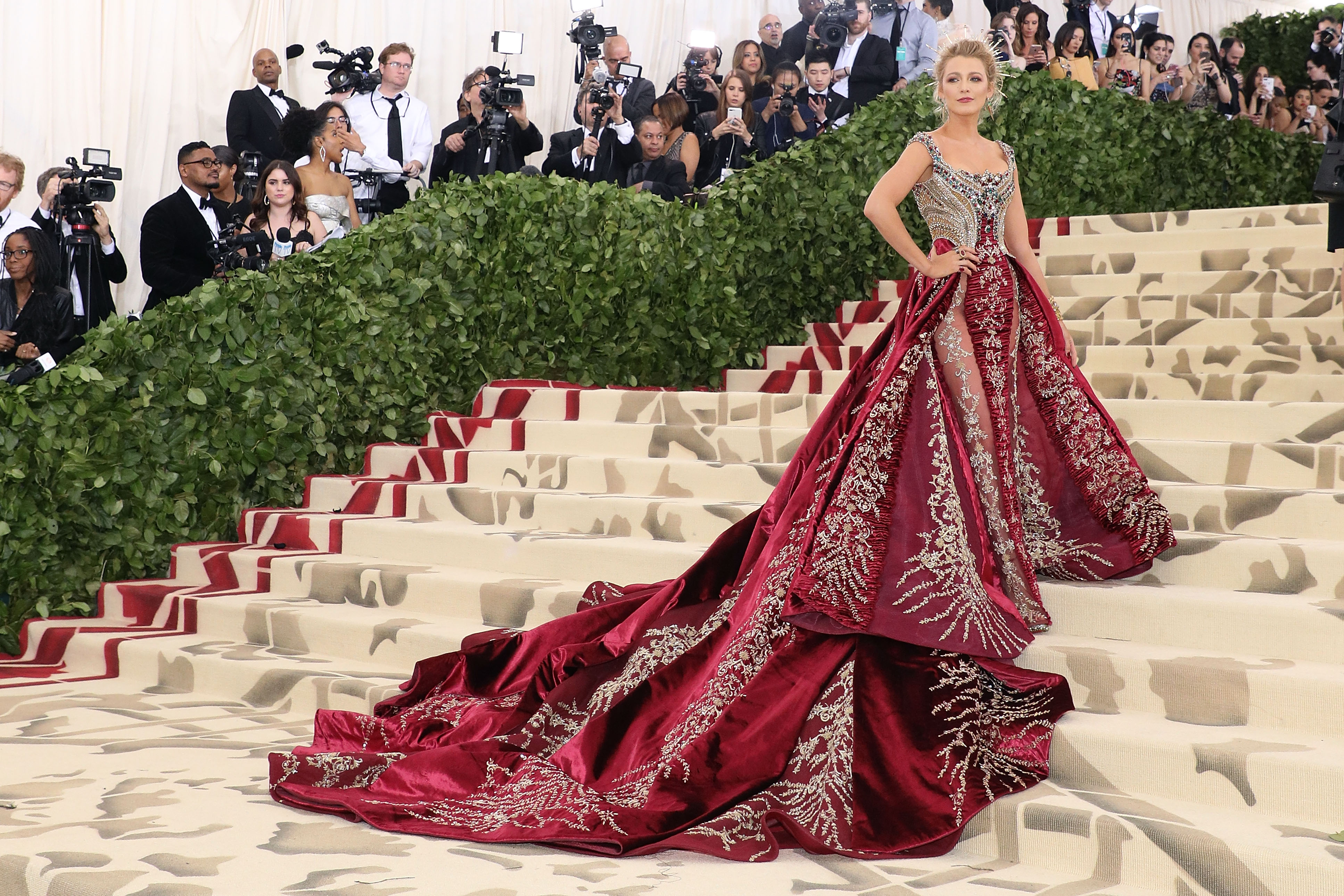 Maybe the winner is Lana del Ray and her goddess-like look.  Let us know in the comments below. 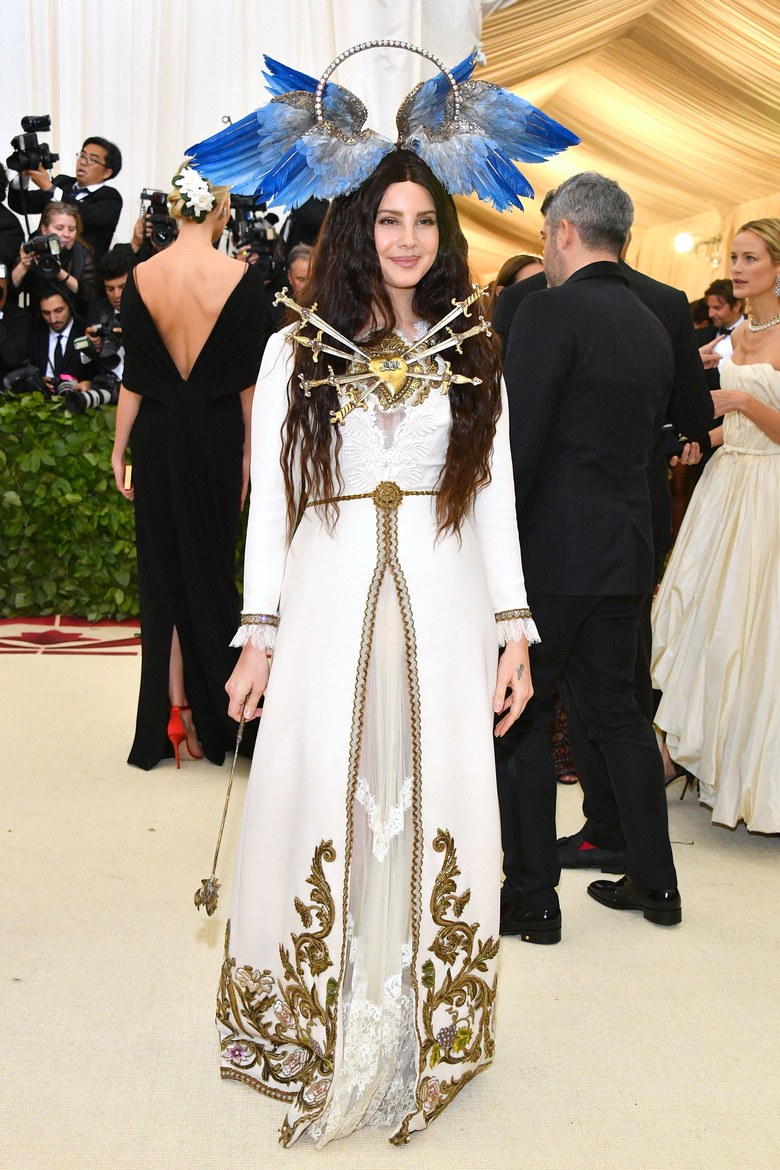