A Selfie of an Argentinian officer with his horse goes viral

On July 9th Argentina celebrated its Independence Day. Since it’s the 200th anniversary of this special date, the festivities were particularly great. In the city of Palermo a military parade was held. One of the grenadiers who took part in this event decided to take a selfie with his horse right when the parade was about to start. The photo of them was uploaded to the official Twitter account of the cavalry and went viral having got more than 8,2 thousands retweets and 14 thousands likes. 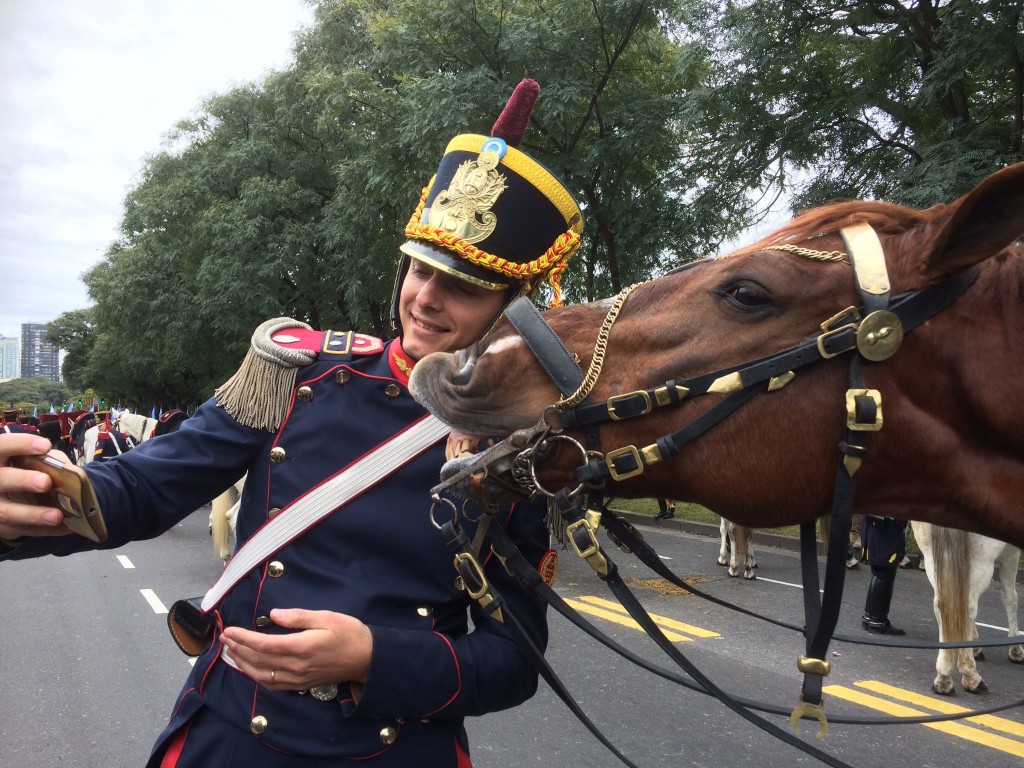 The two protagonists are Sebastian Mildemberger and his horse Hostil. The horse seems to smile happily on the picture. When asked how he got the horse to pose for the selfie, Sebastian replied that the horse was just asking him for some sugar. ‘He was bored standing still for several hours, – he said, – so he wanted some kind of reward for it’. 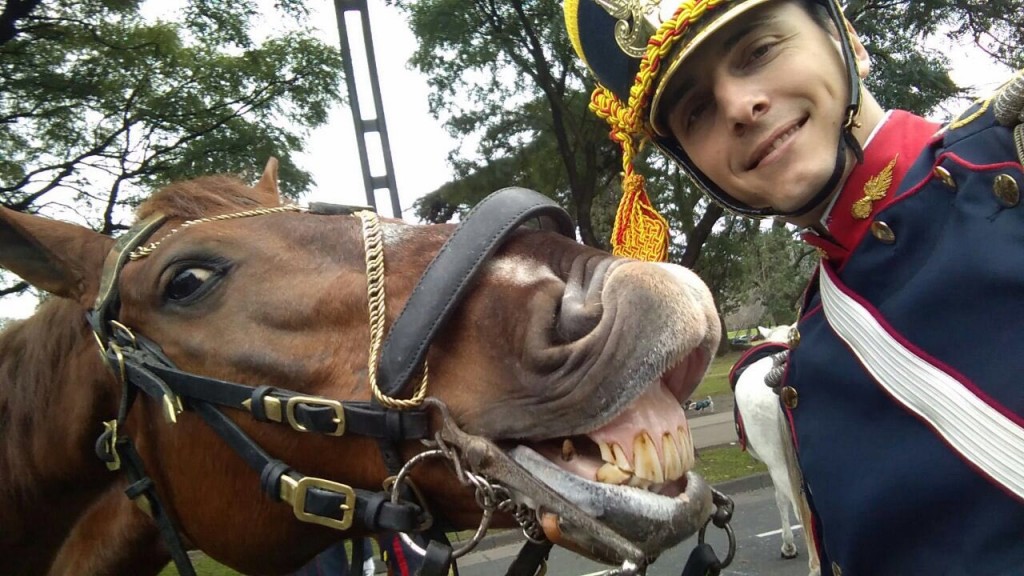 The celebrations of this year’s Independence Day in Argentina were captured in lots of photos, but I’m positive that this one will be remembered for a long time. 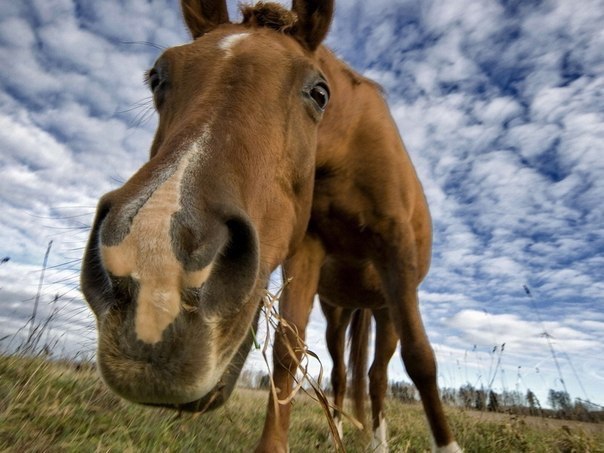 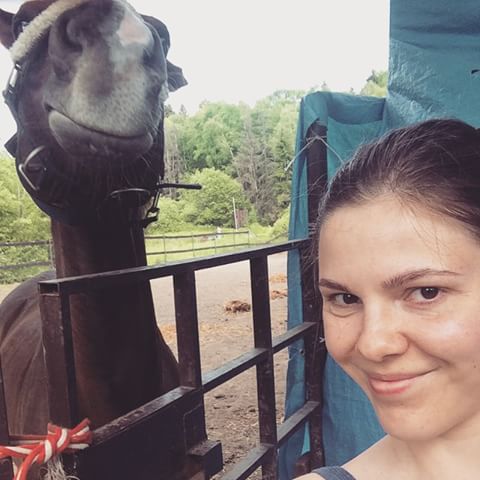 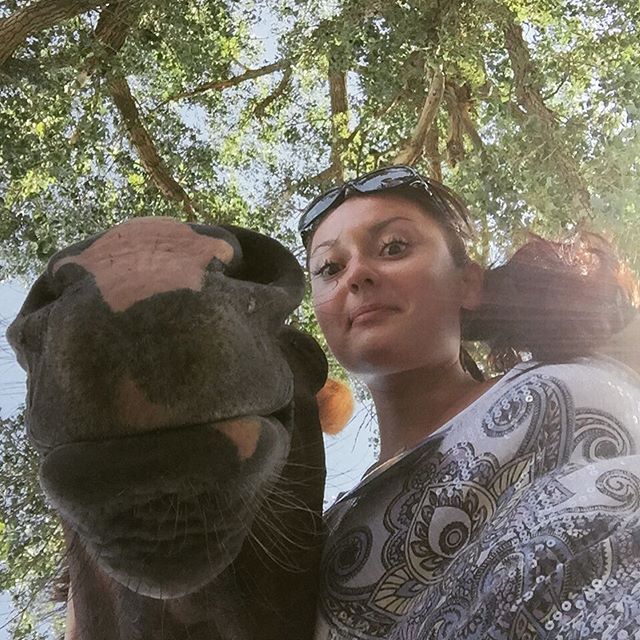 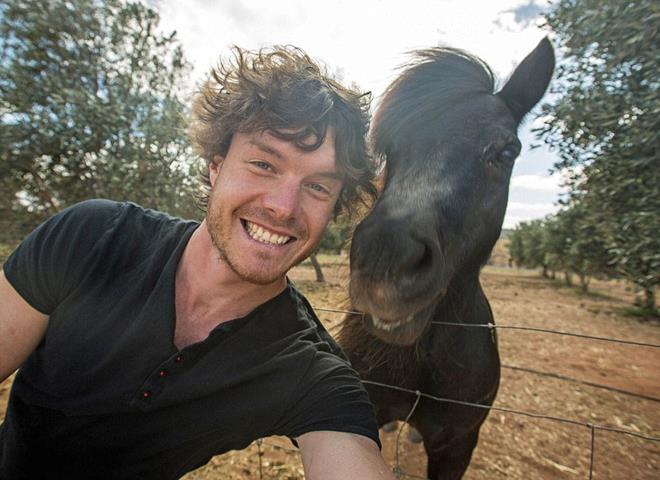 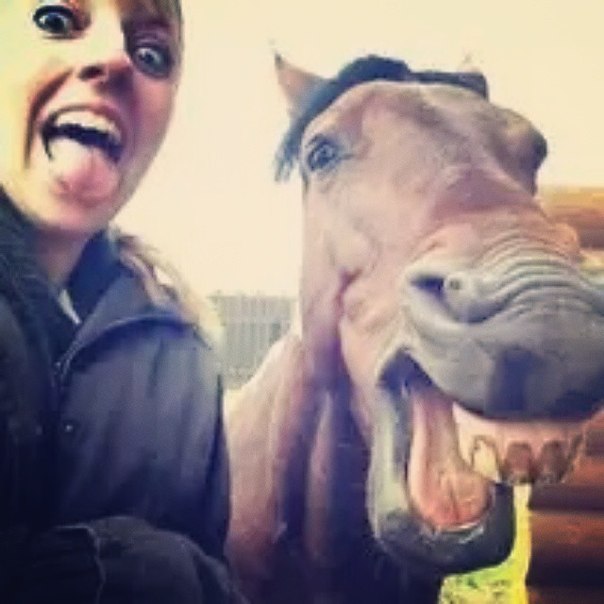 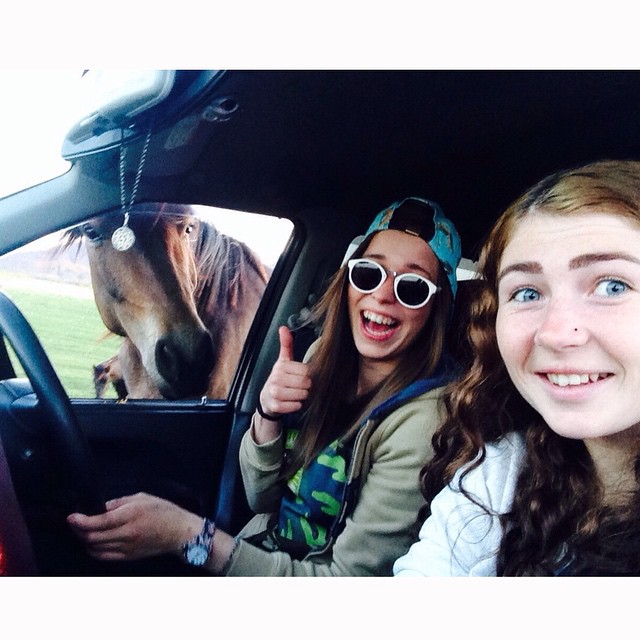