Did Queen B get stung by a bee… on her lips? 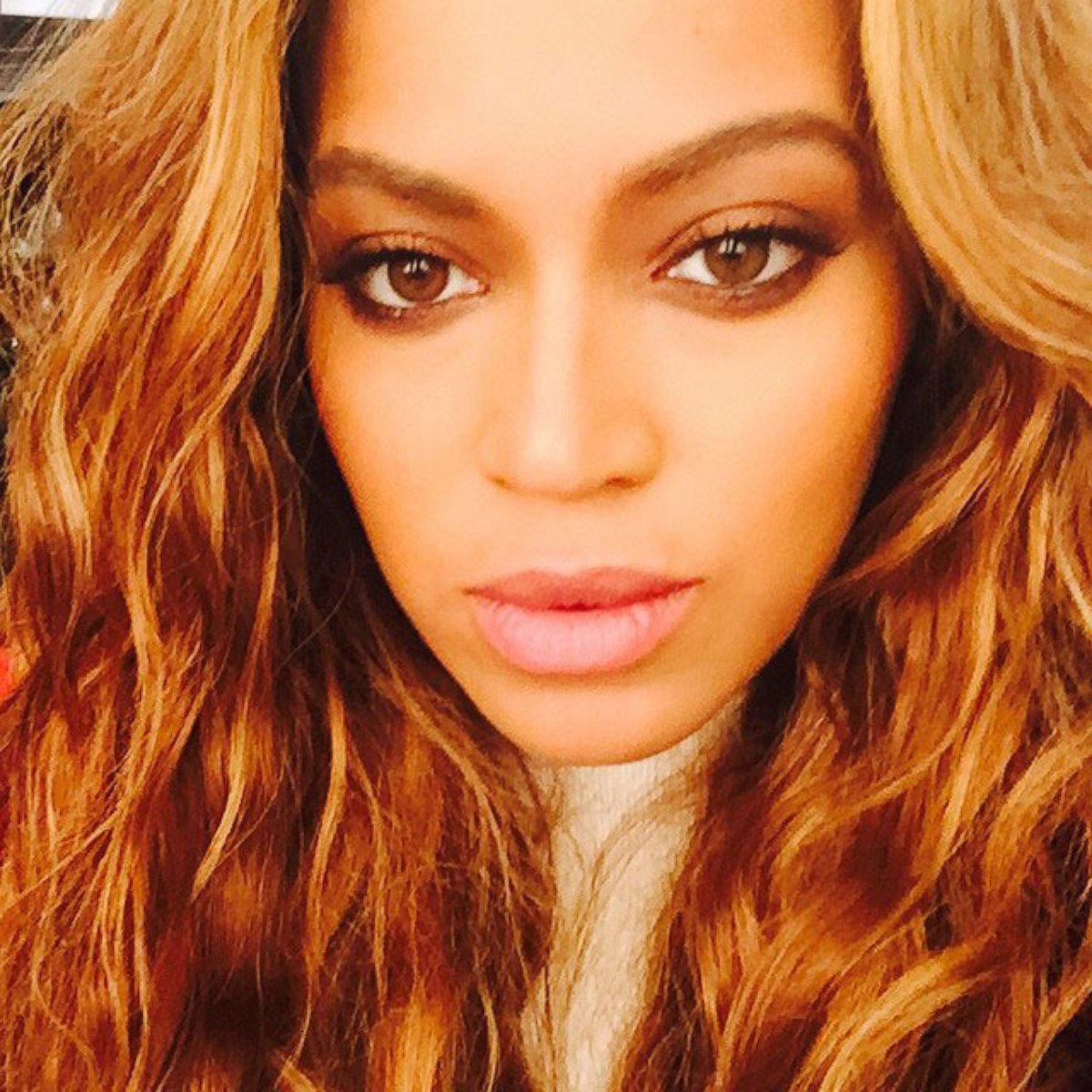 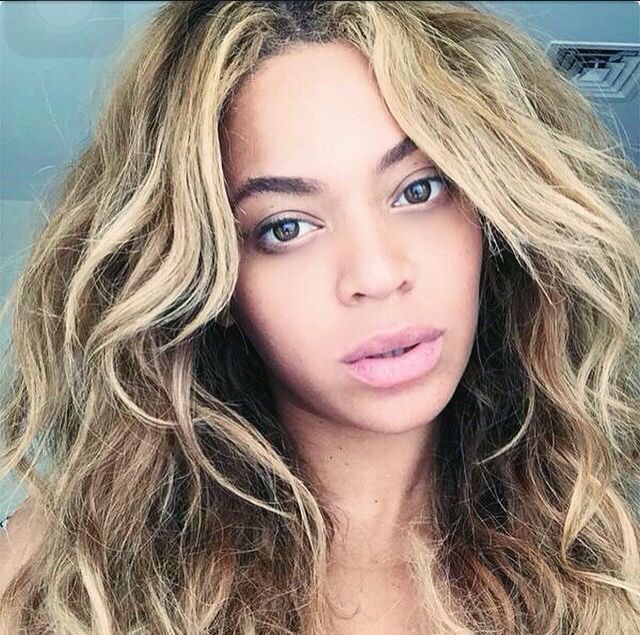 A lot of Beyoncé fans are confused by some recent selfies the superstar uploaded, in which she appears to have much fuller lips than ever before. So what’s going on — is Bey really going full Kylie or is there something else happening here? All the lip drama started after Beyoncé uploaded a bunch of selfies to her website from her trip to see the Alvin Ailey dance company a couple weeks ago. 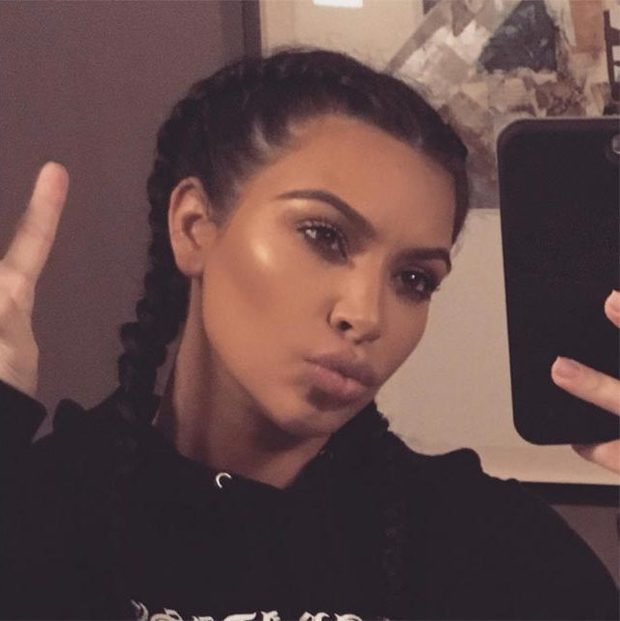 There were some full-body shots of Bey showing off her baby bump and a few adorable clips of Bey and Blue Ivy playing with Snapchat filters, but the shots that gave the Beyhive some pause were a couple of selfies from her car, in which Beyoncé’s lips definitely look larger. 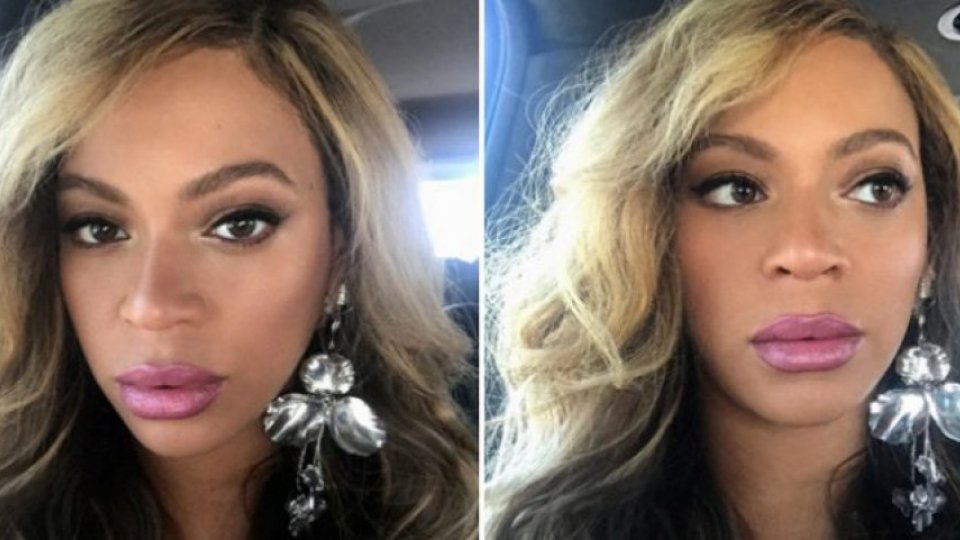 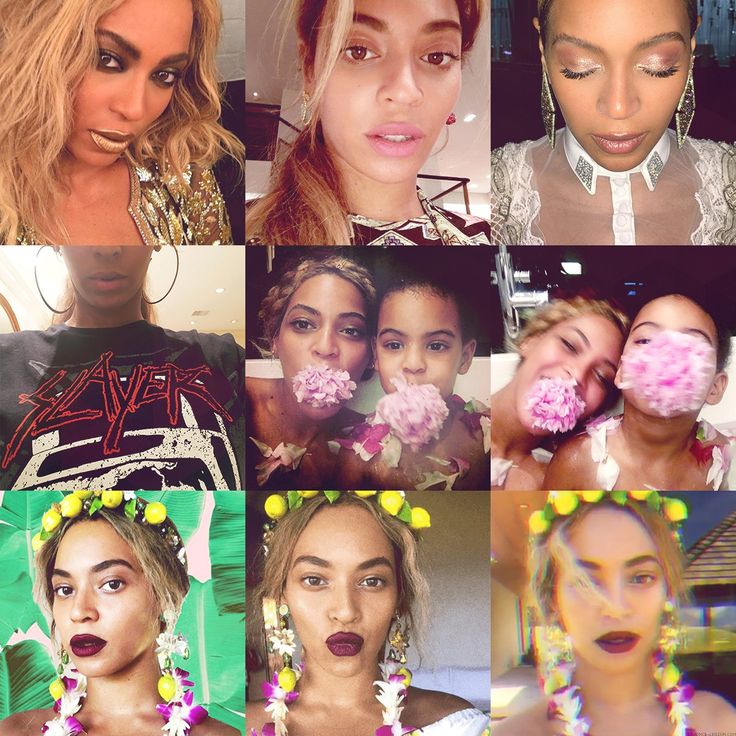 Of course, gossip rags and tabloids have been sloppily fueling speculation around Beyoncé and possible plastic surgery for years — they tend to do that with every woman in Hollywood — but these photos seemed to actually make Bey’s fans question whether or not she seriously got lip-plumping injections. 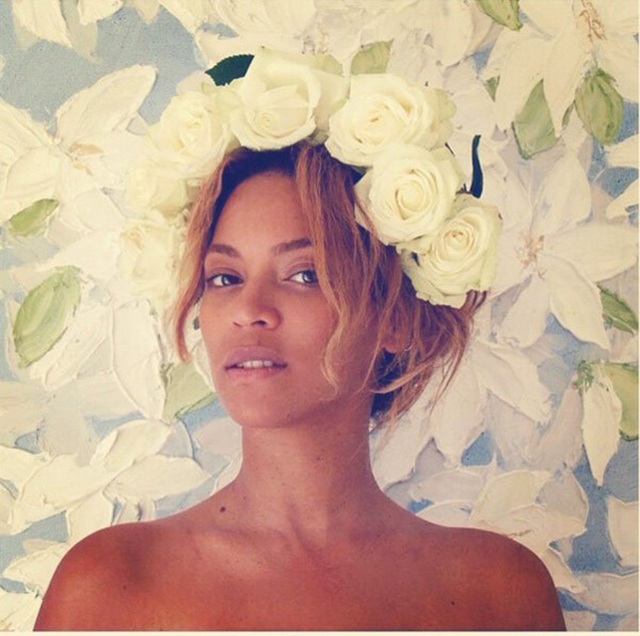 I mean, Beyoncé is the master of hiding stuff from the public. 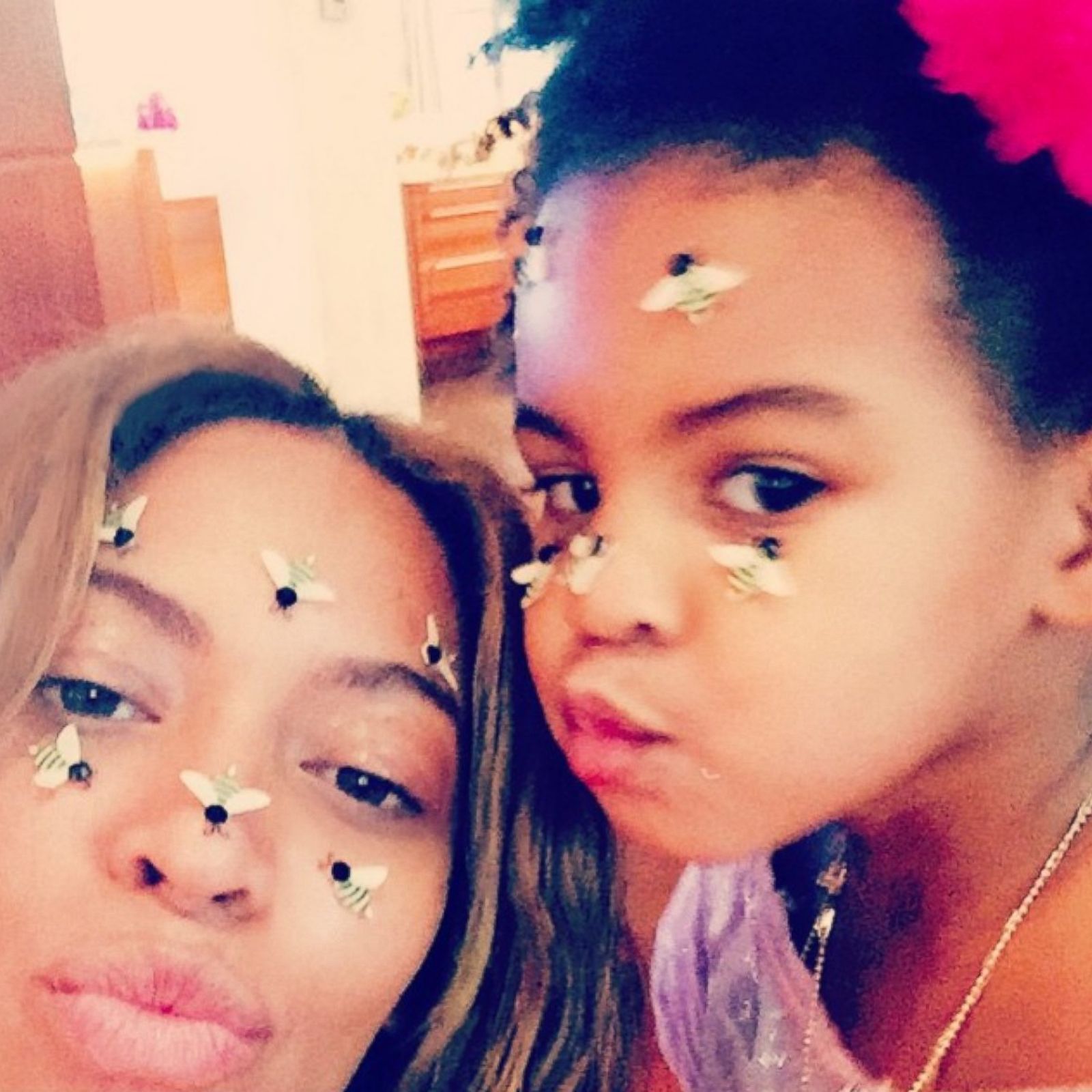 Nobody saw her last two albums coming, let alone her current pregnancy with twins ! But I really don’t think this injection rumor has much substance to it — mostly because there are a few other explanations for her larger lips. First of all, a number of fans pointed out Beyoncé overlined her lips in the photos, and that’s definitely evident if you just take a close look at the photograph. 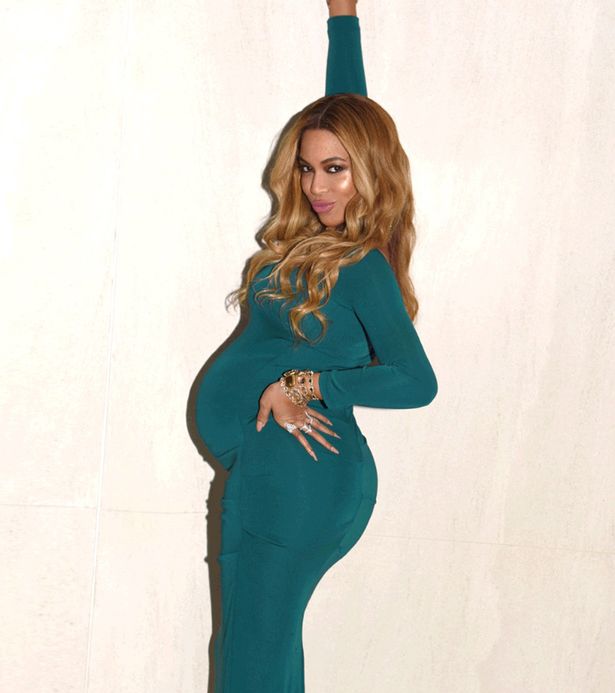 The other topic that’s coming up a lot is “pregnancy lips.” Those not familiar with all the bodily changes that occur during pregnancy (myself included) might think this sounds a bit off, but a ton of mommy blogs and doctors confirmed many women experience swelling in their lips during pregnancy. In fact, Kim Kardashian showed off her pregnancy lips on Instagram a little over a year ago when she was pregnant with Saint West. 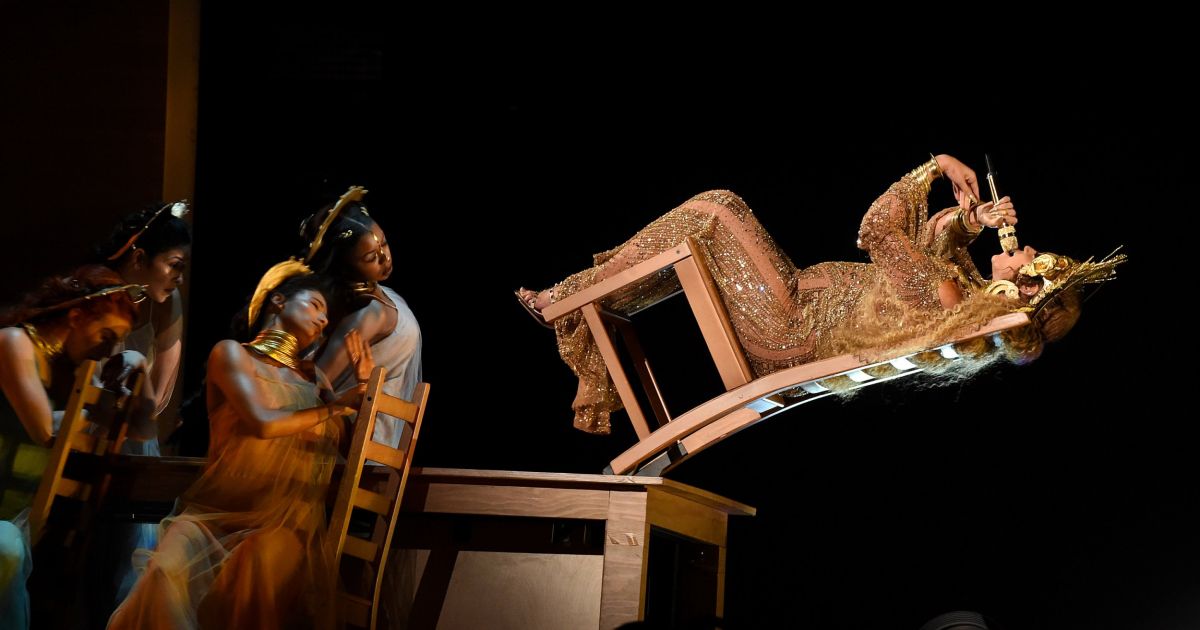 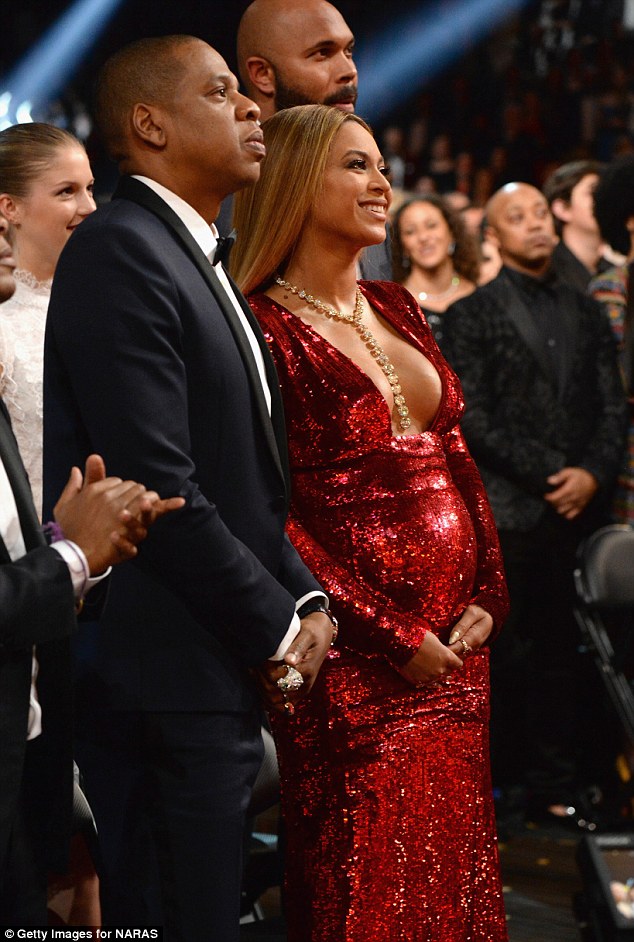 So there you have it: just some exaggerated lip liner and pregnancy swelling. At least that’s what I think makes the most sense… I’m sure it won’t dissuade the angry mob carrying pitchforks and torches and yelling, “Plastic surgery!”