Mike Mellia and his creative selfie-expression

Mike Mellia is a popular photographer from NYC famous for his advertisement and visual art pictures. His Instagram account attracts quite a lot of followers interested in his works as well as in his fascinating personality. He wittily titled his account “A selfie a day keeps the doctor away”. Looking at his sophisticated selfies one can eagerly believe the author. We collected some of his artistic self-portraits as the embodiment of contemporary creativity. Mike graduated Columbia University and worked for the most influential and trendy magazine in the world of fashion, VOGUE. Each caption begins with the phrase “That one time…”  So, have a look at the pics and you may find some ideas for your own selfie collection

That one time I had dinner at Ralph Lauren’s house 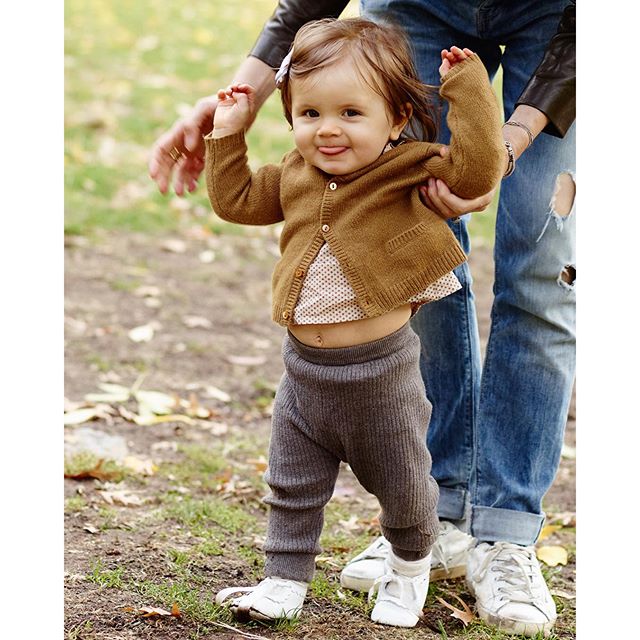 That one time my daughter took her first steps 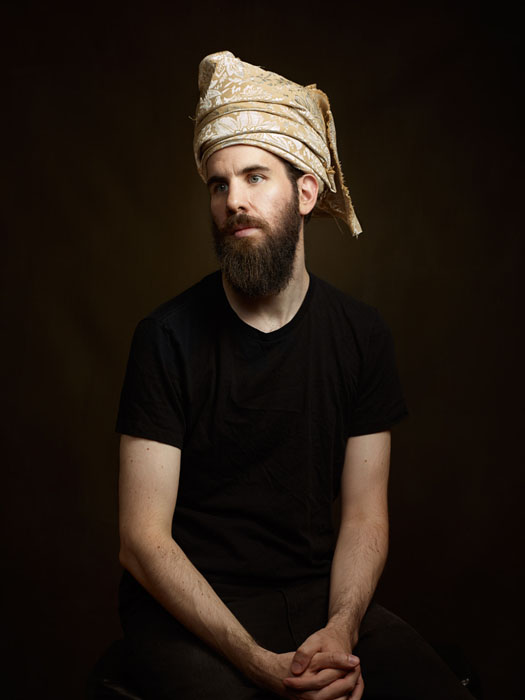 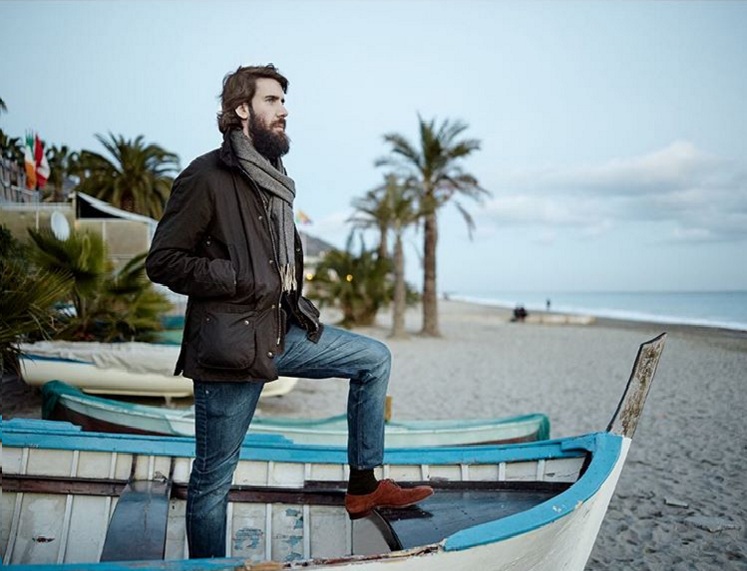 That one time I laughed in the face of danger 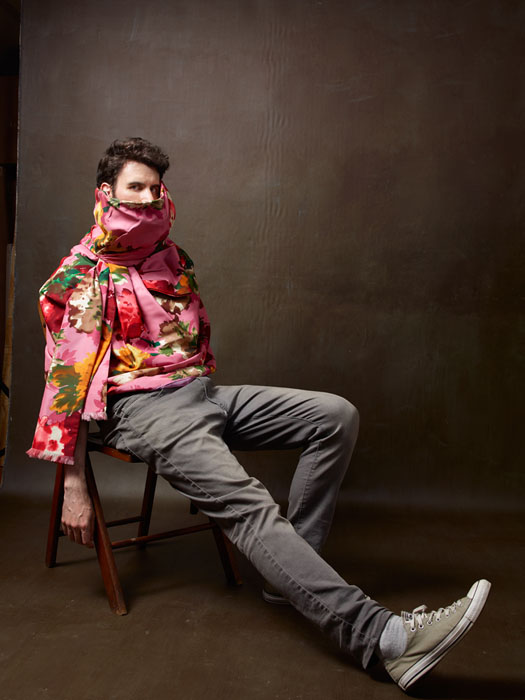 That one time I let Bjork dress me 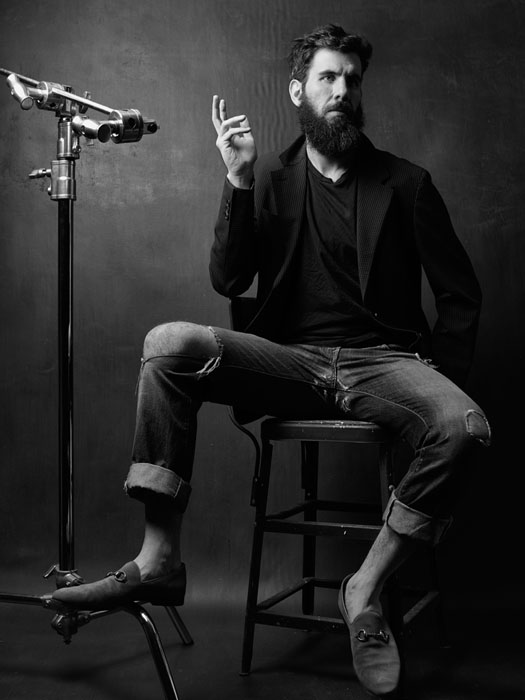 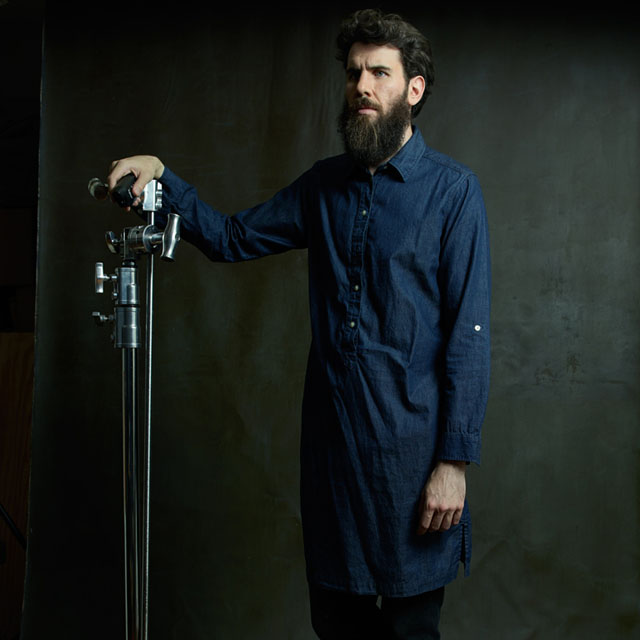 That one time I joined a cult 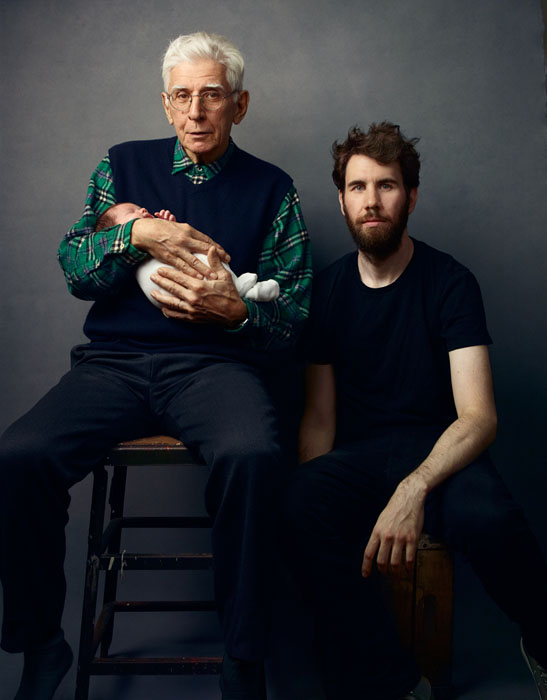 That one time my daughter met her grandfather 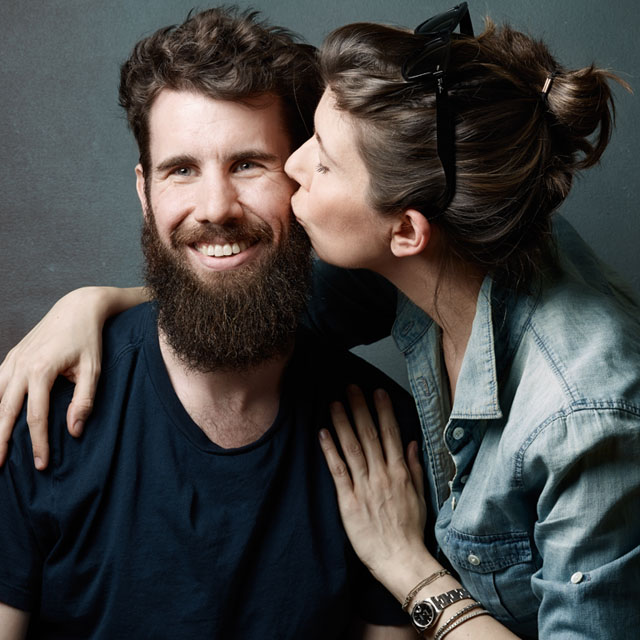 That one time it was my birthday 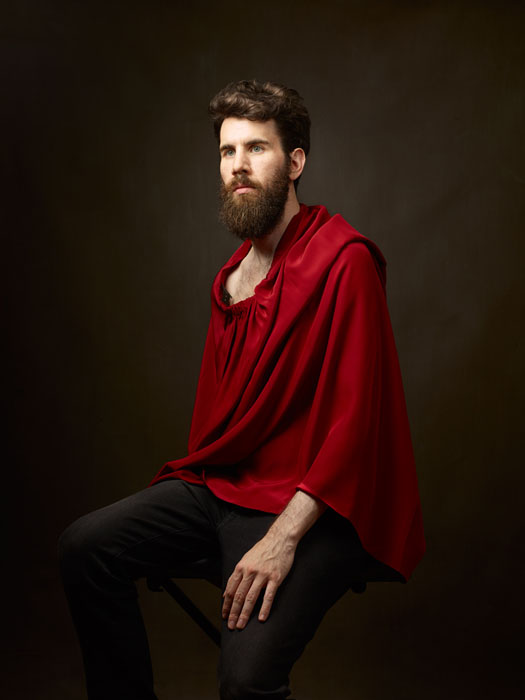 That one time I founded the Roman Empire 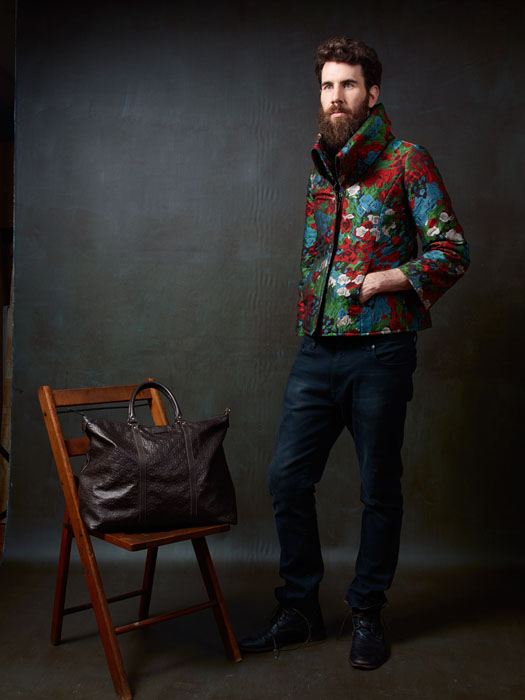 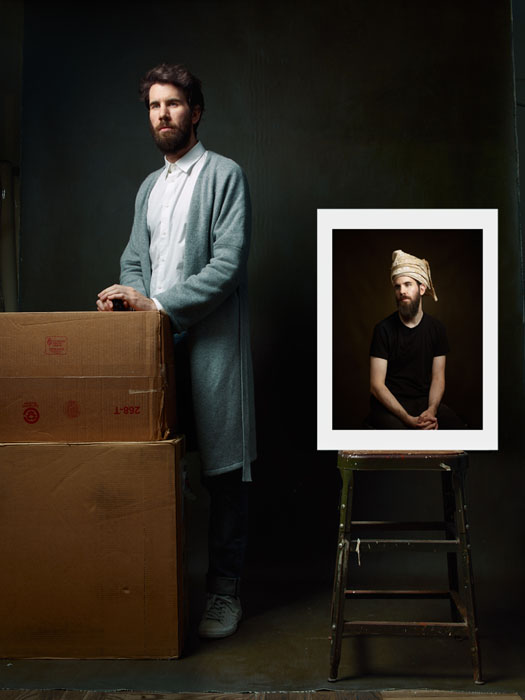 That one time my artwork travelled to Belgium, Luxembourg, and Denmark 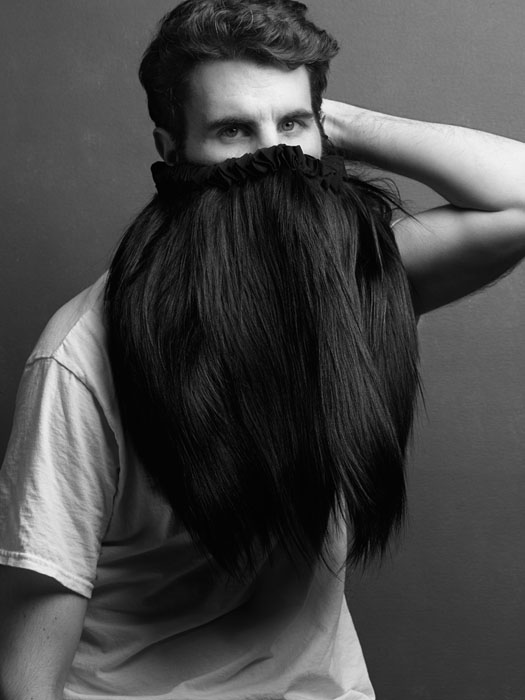 That one time I spilled my Rogaine 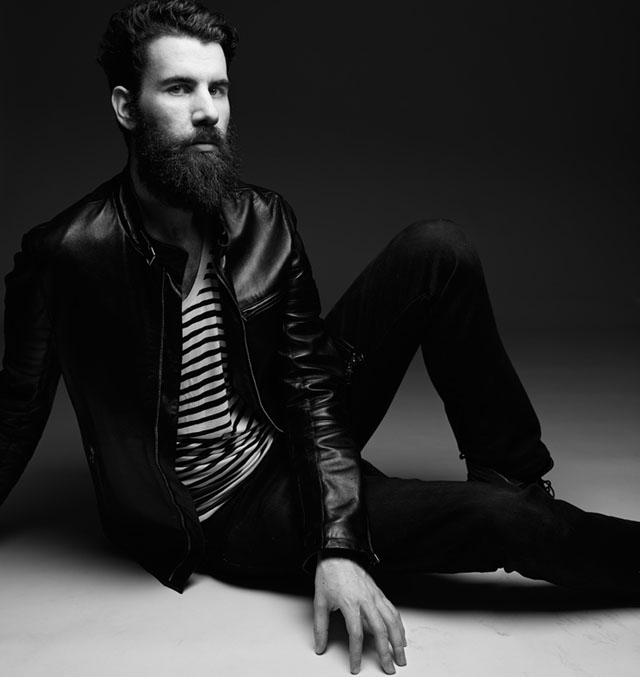 That one time my guitar gently wept 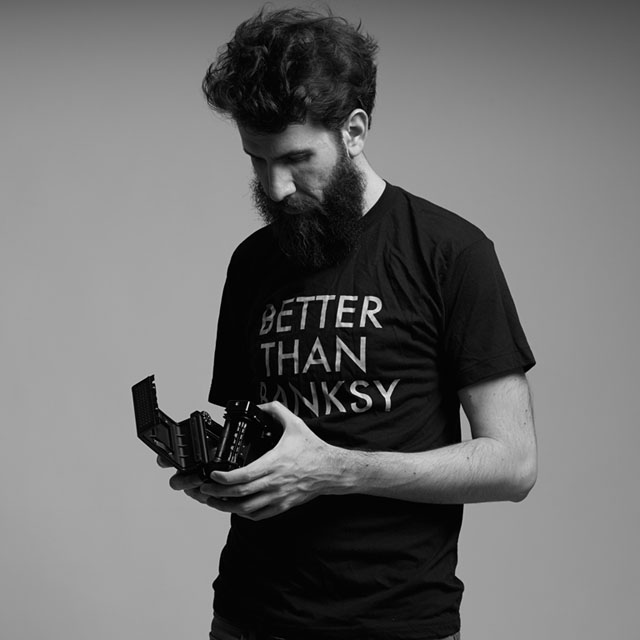 That one time I developed film using only my mind