Can selfies really be art?

The next time you snap a selfie with your friends on holiday or a night out – you might just be creating the next artistic masterpiece. So be very accurate! To create perfect masterpieces don’t forget to read our previous article about the perfect selfie science and also our selfie guide for the beginners.

You don’t want to leave a blurry piece of art, do you? 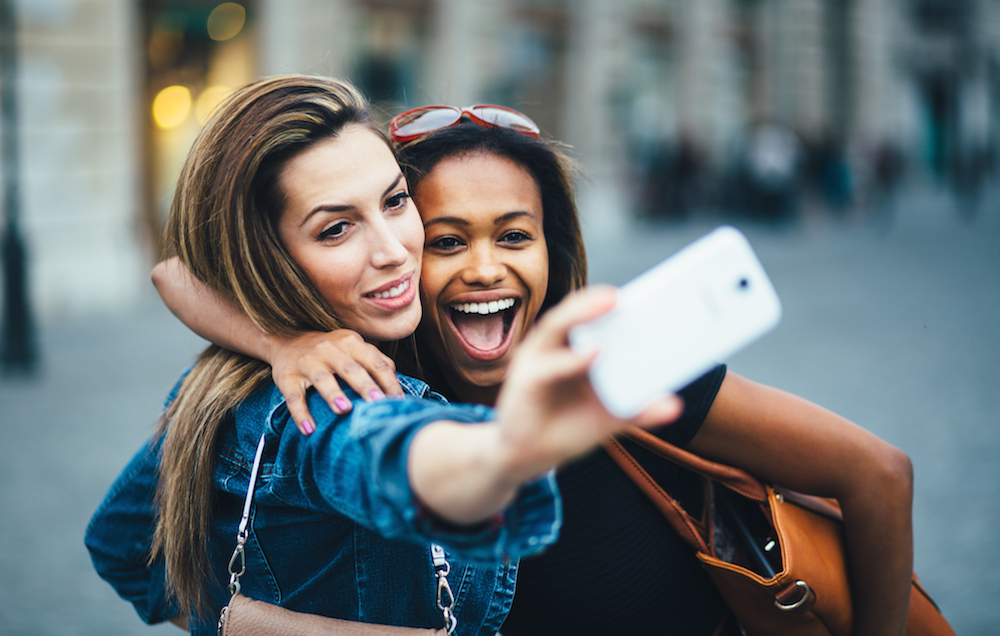 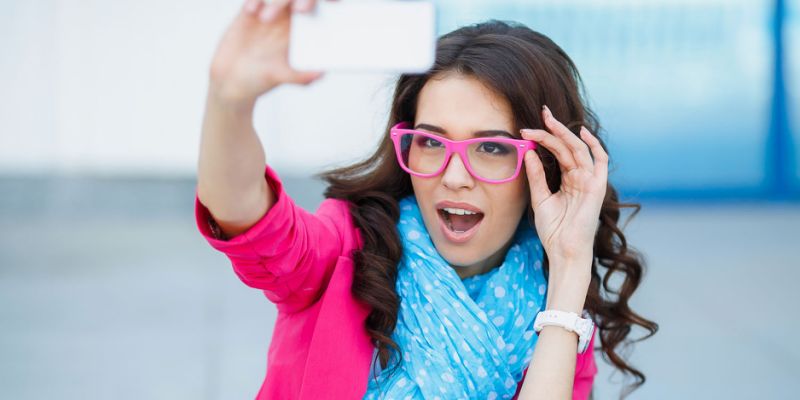 The popularity of the selfie has rocketed since the invention of smartphones and in 2013 Oxford Dictionaries named “selfie” as their word of the year. That’s why maybe London’s Saatchi Gallery is planning a new exhibition to explore the importance of selfies as an art form. 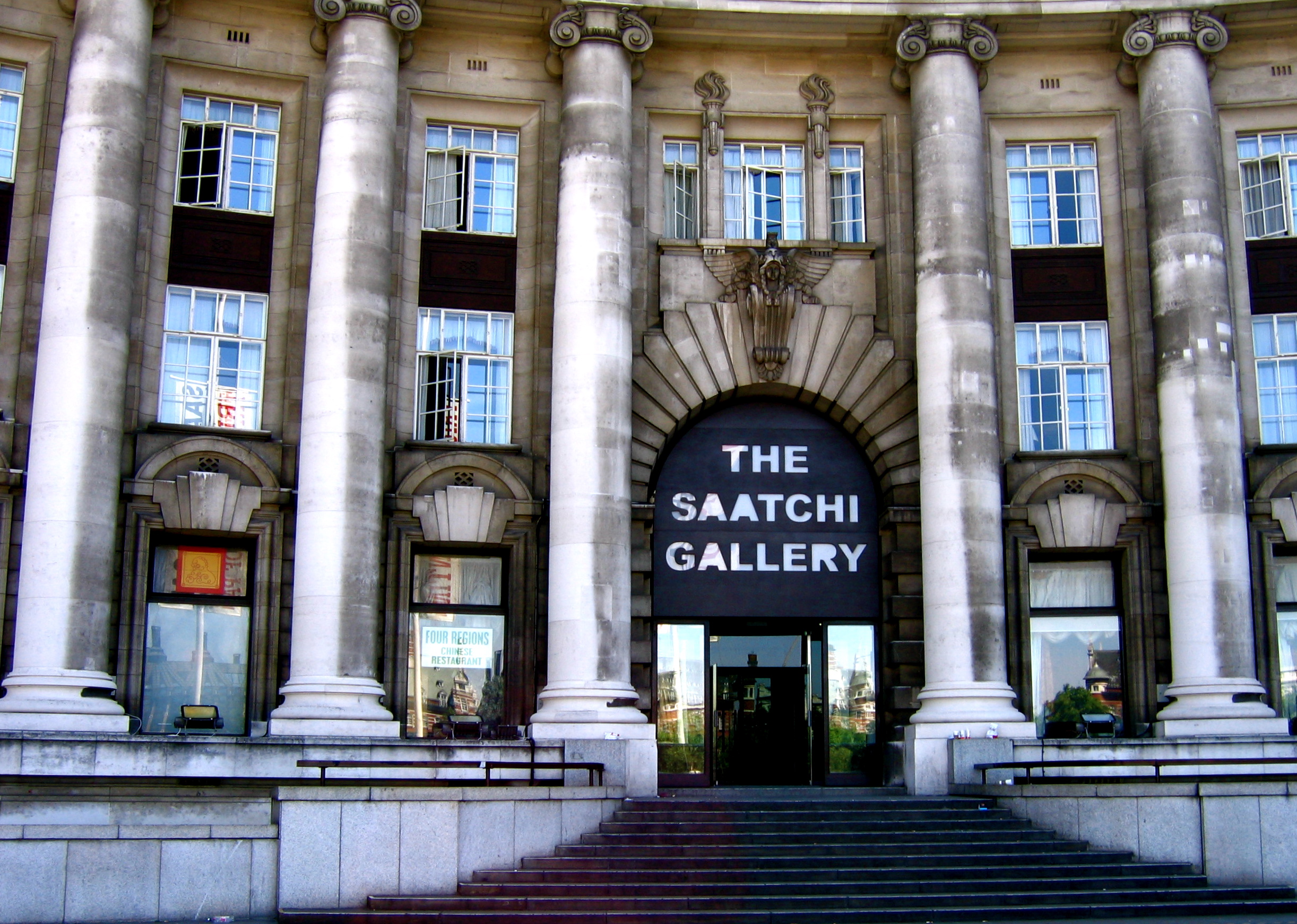 It will feature not only self portraits by the likes of Vincent Van Gogh, but also more recent celebrity selfies. Members of the public will also be invited to submit their own photos for inclusion in the exhibition.

Walking past someone with a phone in their outstretched arm trying to find their best angle is now a common sight – and something that has led to the invention of the selfie stick. 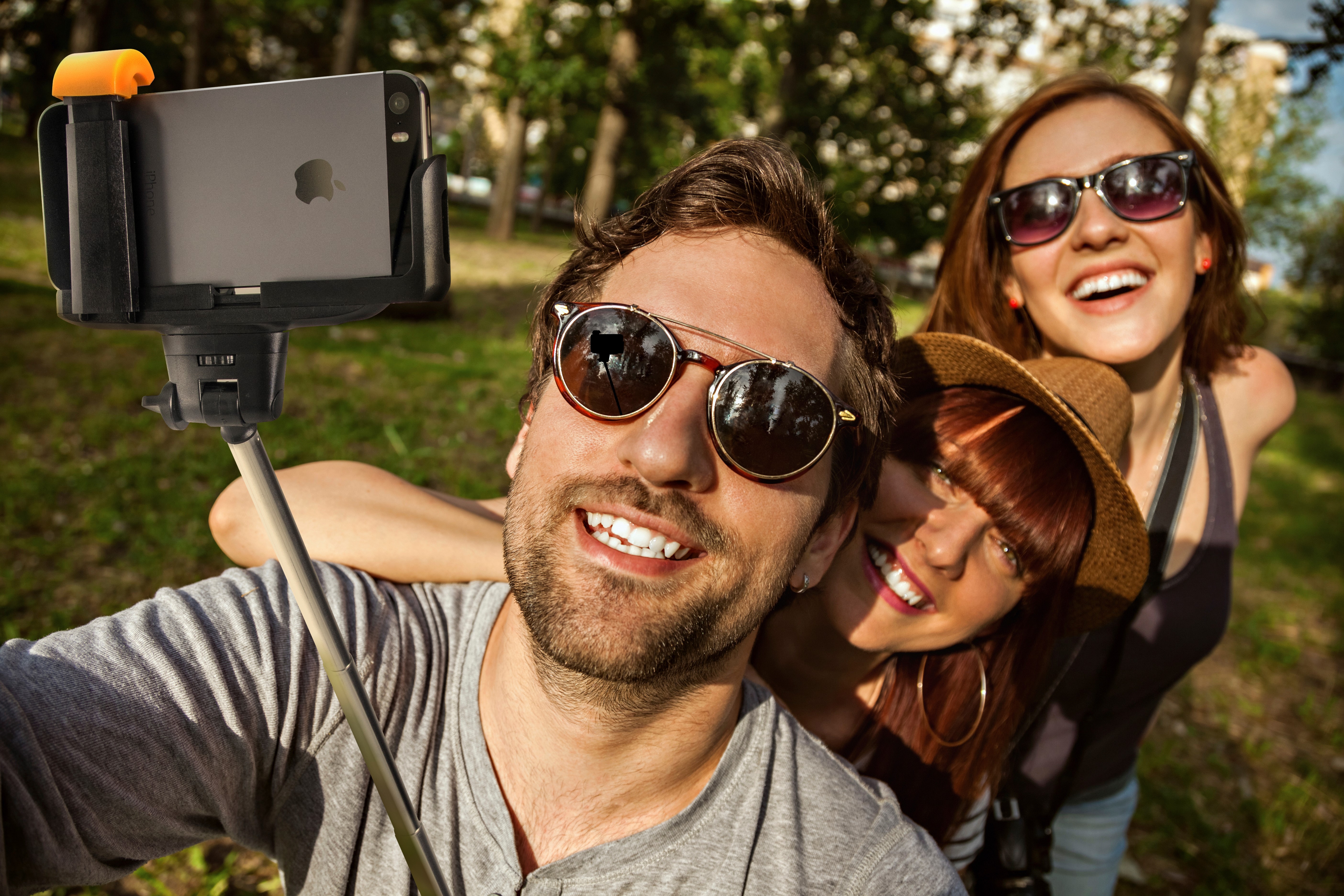 The Saatchi Gallery said the exhibition will showcase a selection of well-known pieces as well as “selfies that have quickly become icons of the digital era”. 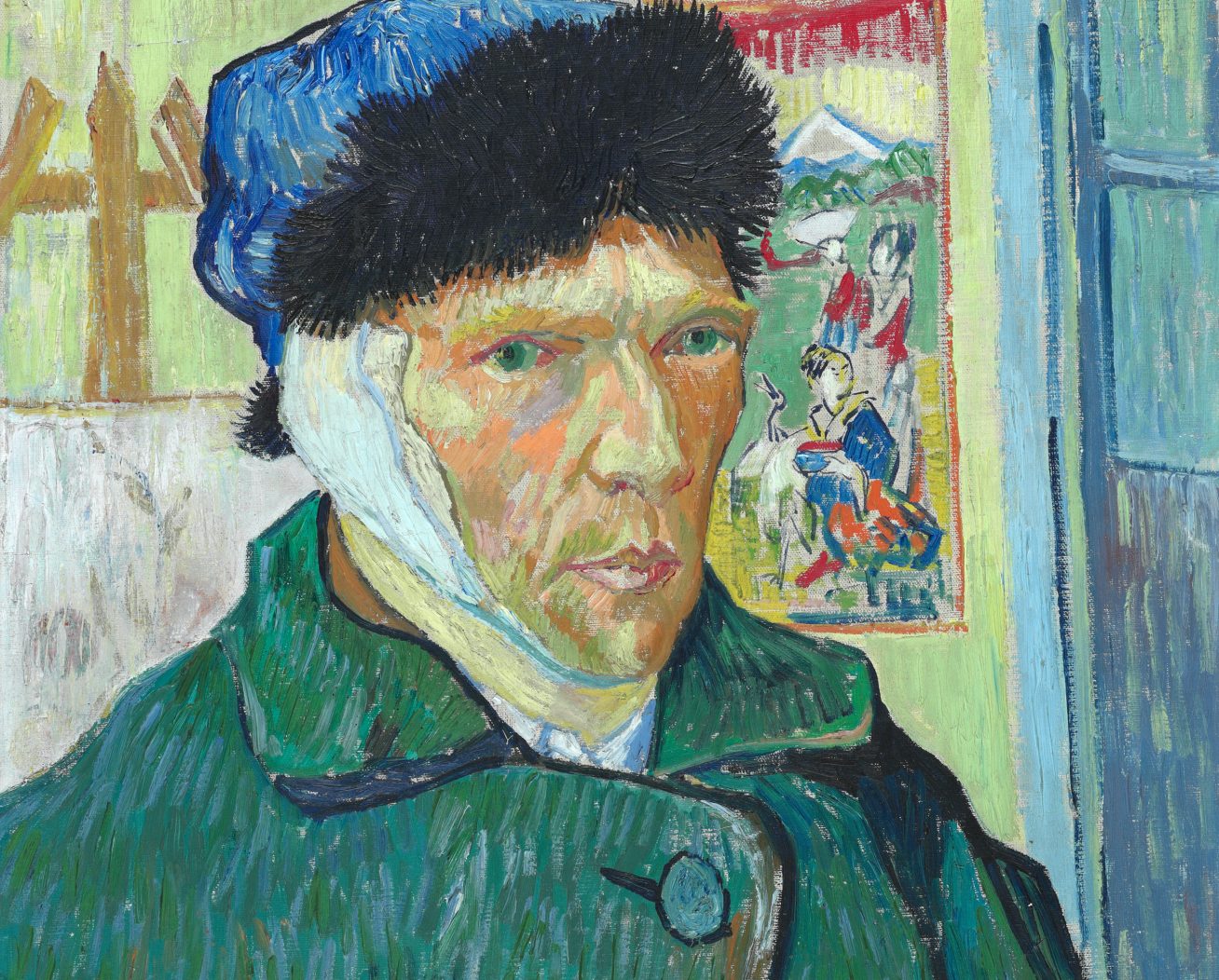 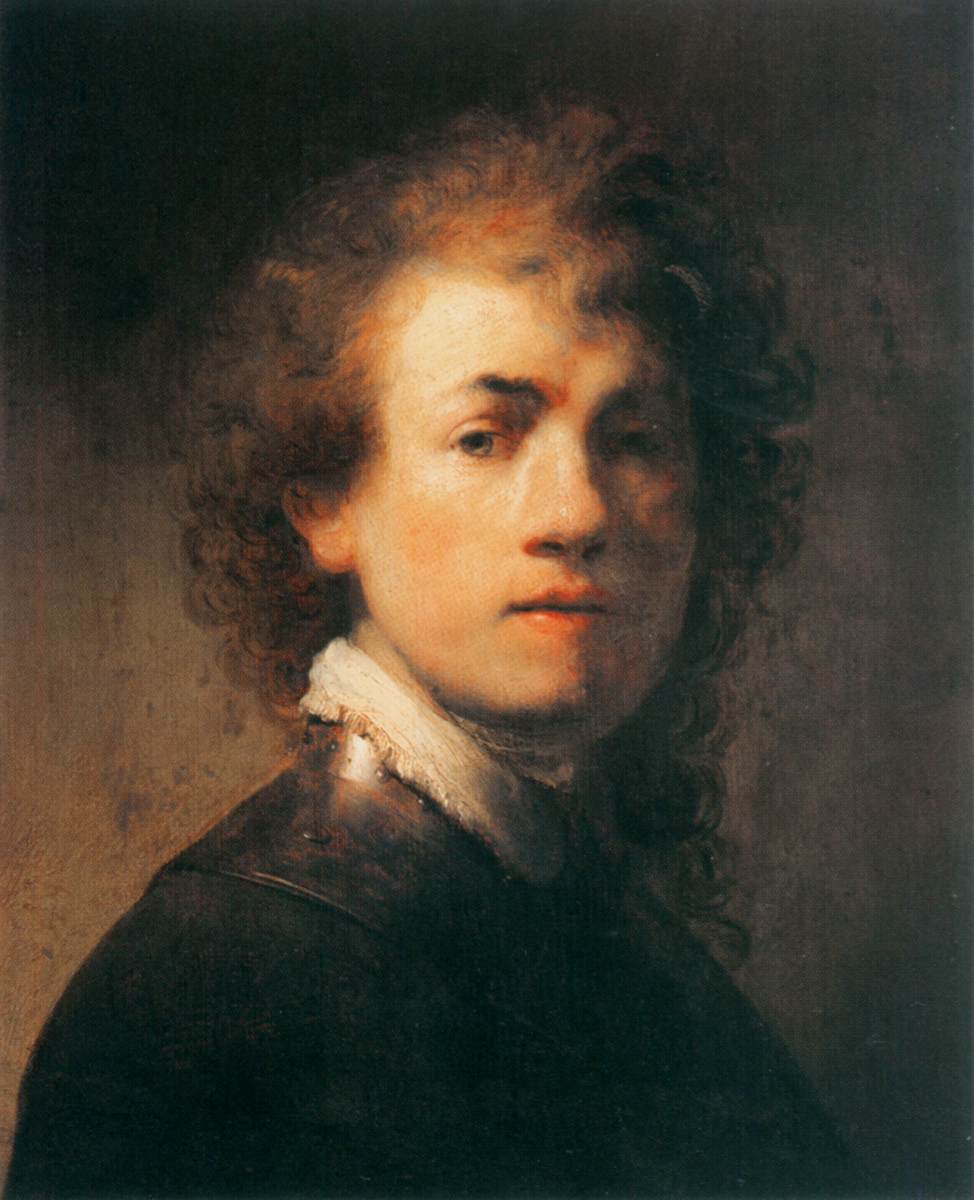 More modern examples in the exhibition will include a selfie taken by Kim Kardashian and another of former US President Barack Obama with former Prime Minister David Cameron.

Who knows maybe these famous selfies which blew the Net up will be there. 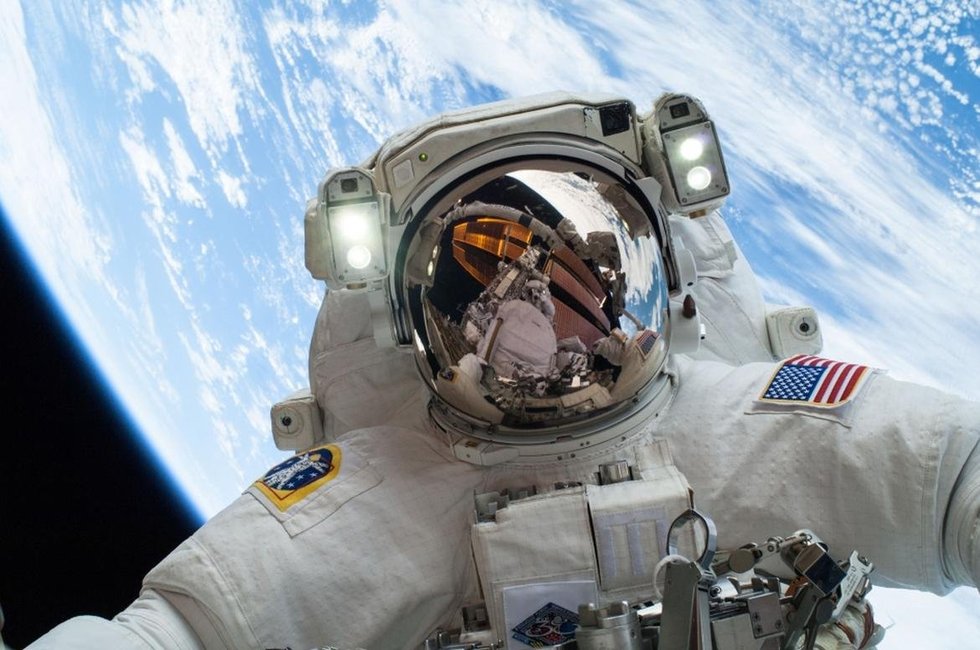 British astronaut Tim Peake won the internet when he posted a selfie from space. He said he will never forget his “exhilarating” first walk in space as he posted a picture of his historic feat from the International Space Station. 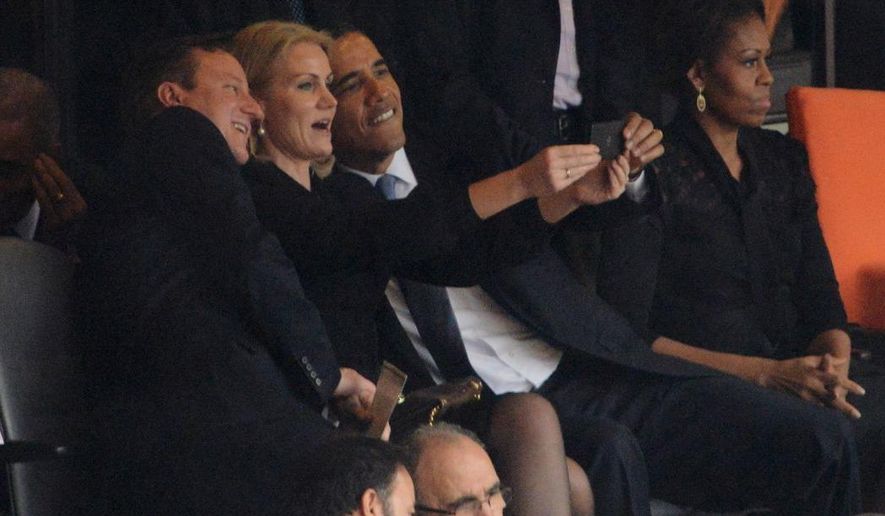 Ellen DeGeneres’s Oscars selfie is the most retweeted photo of all time. While she was hosting the ceremony in 2014, the talk show host roped in celebrity friends from the audience for the photo, which was taken by Bradley Cooper. 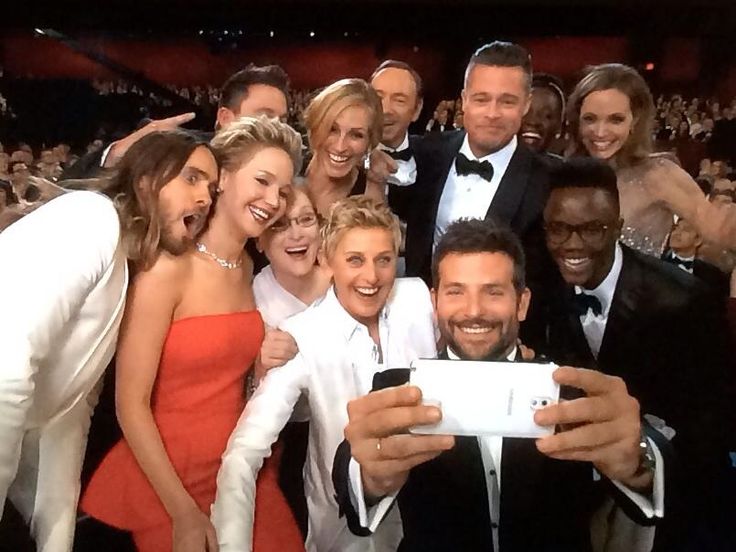 Nigel Hurst, chief executive officer at the Saatchi Gallery, described the smartphone selfie as an example of a shift in society using technology as a mean of self-expression. He said: “In many ways, the selfie represents the epitome of contemporary culture’s transition into a highly-digitalised and technologically-advanced age as mobile-phone technology has caught up with the camera.

“The exhibition will present a compelling insight into the history and creative potential of the selfie.”

As part of the project, Saatchi plans to commission 10 young British photographers to make their own creative contributions.

The gallery will also include the launch of the #SaatchiSelfie competition, asking people around the world to post their most interesting selfies on social media for a chance to be featured in the exhibition.

From Selfie To Self-Expression will open at the Saatchi Gallery on 31 March. And the competition runs 23 January-19 March

Don’t miss the chance your selfies to be approved like a real masterpiece!