Taking but not looking, or what do people really like about selfies

Selfies are enormously popular on social media. Google statistics have reported that about 24 billion selfies were uploaded in 2016, counting only those posted on Google’s servers. Selfie accessories such as selfie sticks are now commonplace, as are selfie cameras on phones, and the word “selfie” was even added to the Oxford English Dictionary in 2013. 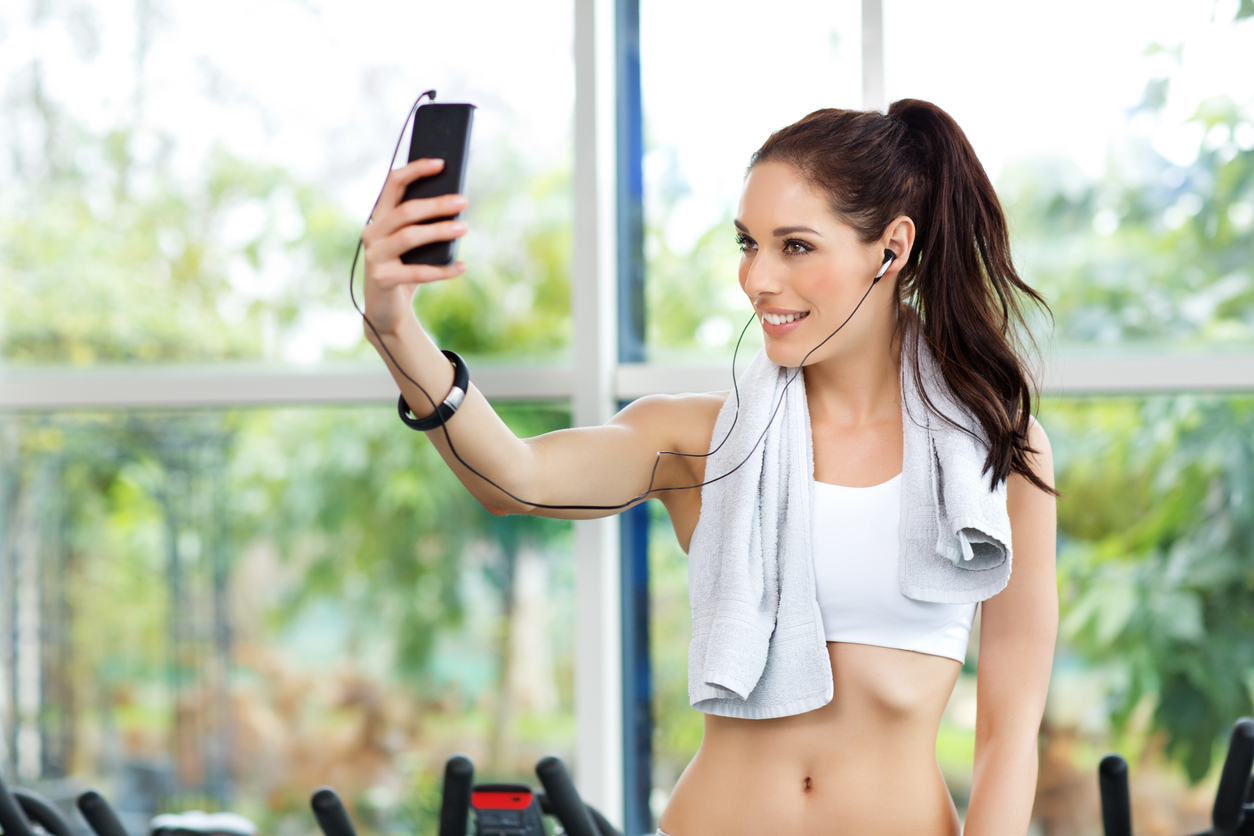 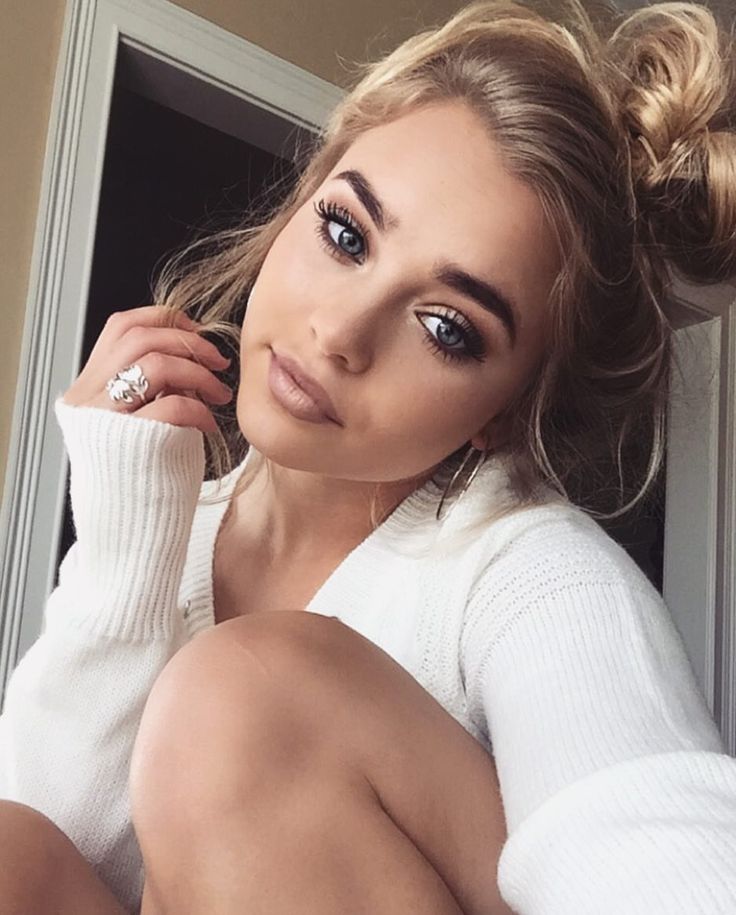 While selfies are extremely common, opinions on selfies can vary significantly, with some seeing them as a creative outlet and a way to connect with other people and others seeing them as narcissistic, self-promotional and inauthentic.

As a contemporary cultural phenomenon, selfies are of interest to psychologists, in terms of how people think and feel when taking, posting and viewing both their own selfies and those posted by others. In a recent study published in Frontiers in Psychology, Sarah Diefenbach, a professor at Ludwig-Maximilians-University Munich, conducted an online survey to assess people’s motives and judgements when taking and viewing selfies. 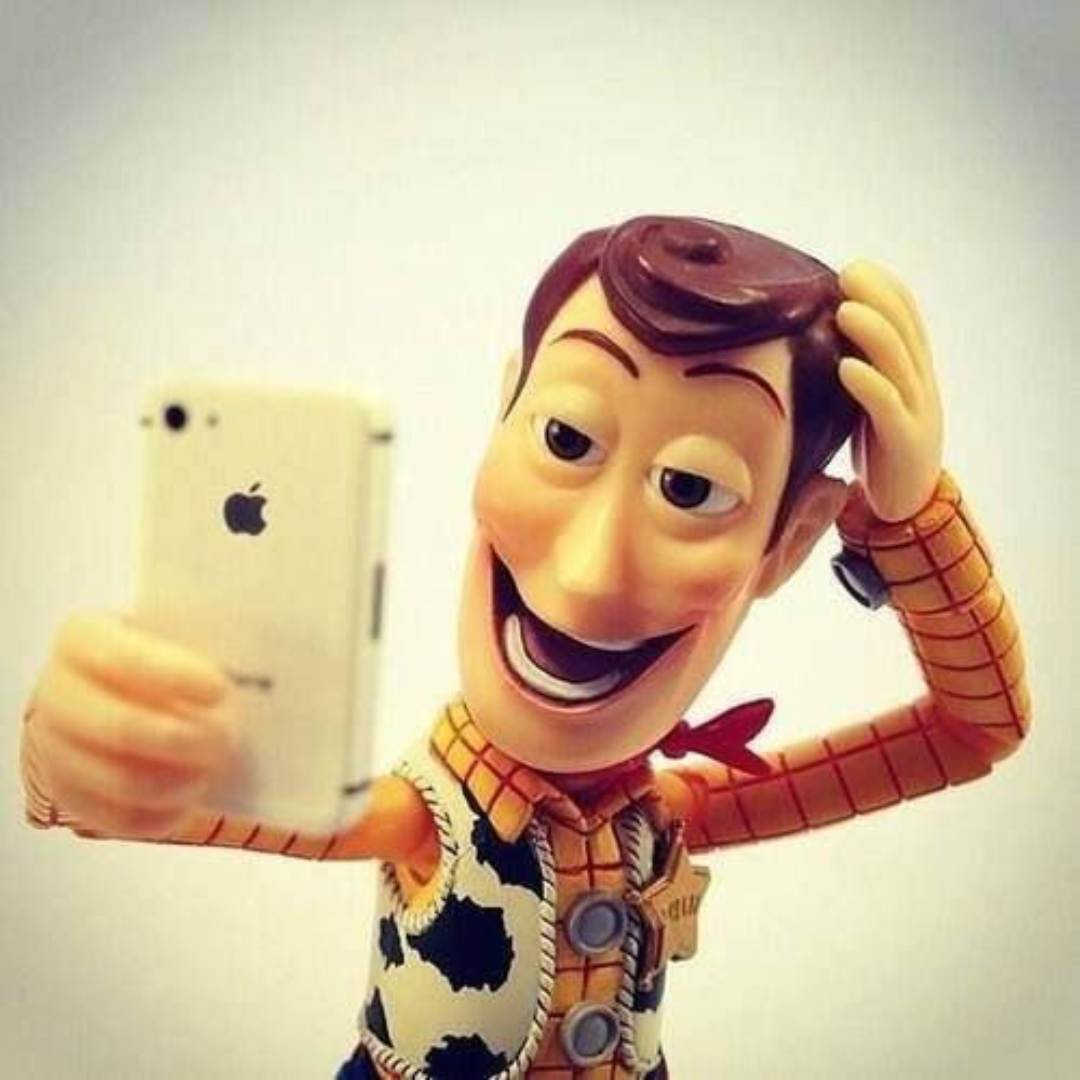 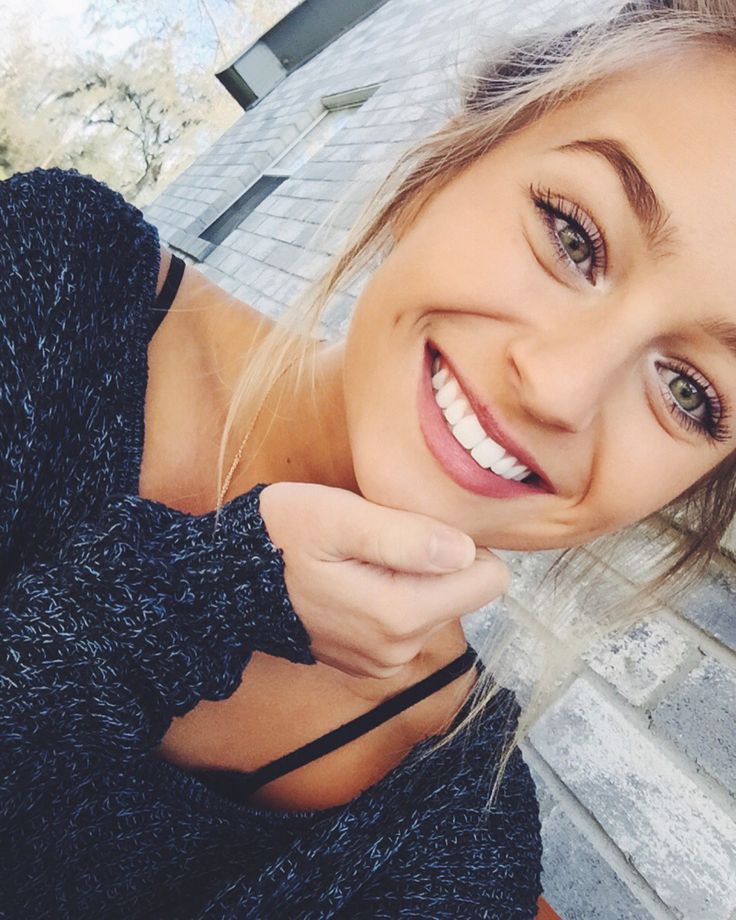 The findings were published in a paper titled The Selfie Paradox: Nobody Seems to Like Them Yet Everyone Has Reasons to Take Them. A total of 238 people living in Austria, Germany and Switzerland completed the survey. The researchers found 77% of respondents said they took a selfie at least once a month, 27% once per week or more. 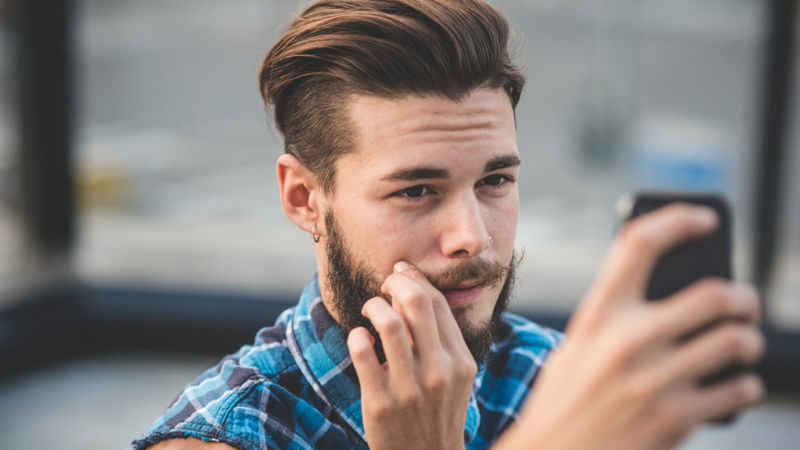 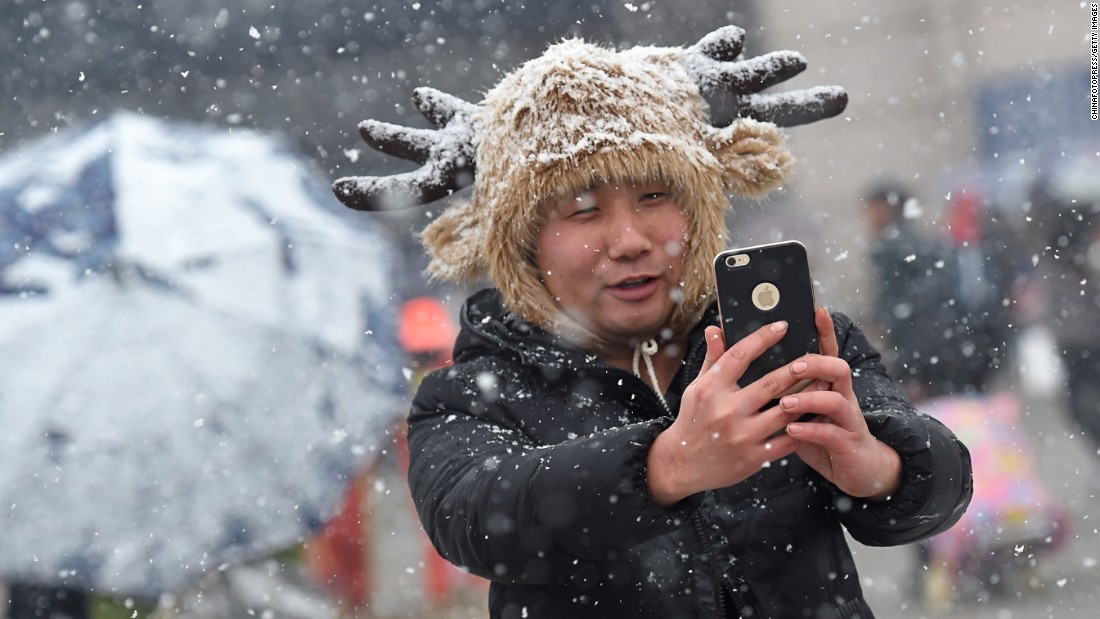 But 90% of the same group said they viewed other people’s selfies as “self-promotion” (only 46% said the same of their own selfies) and even those who took selfies most often said they preferred to view non-selfie photos on social media. 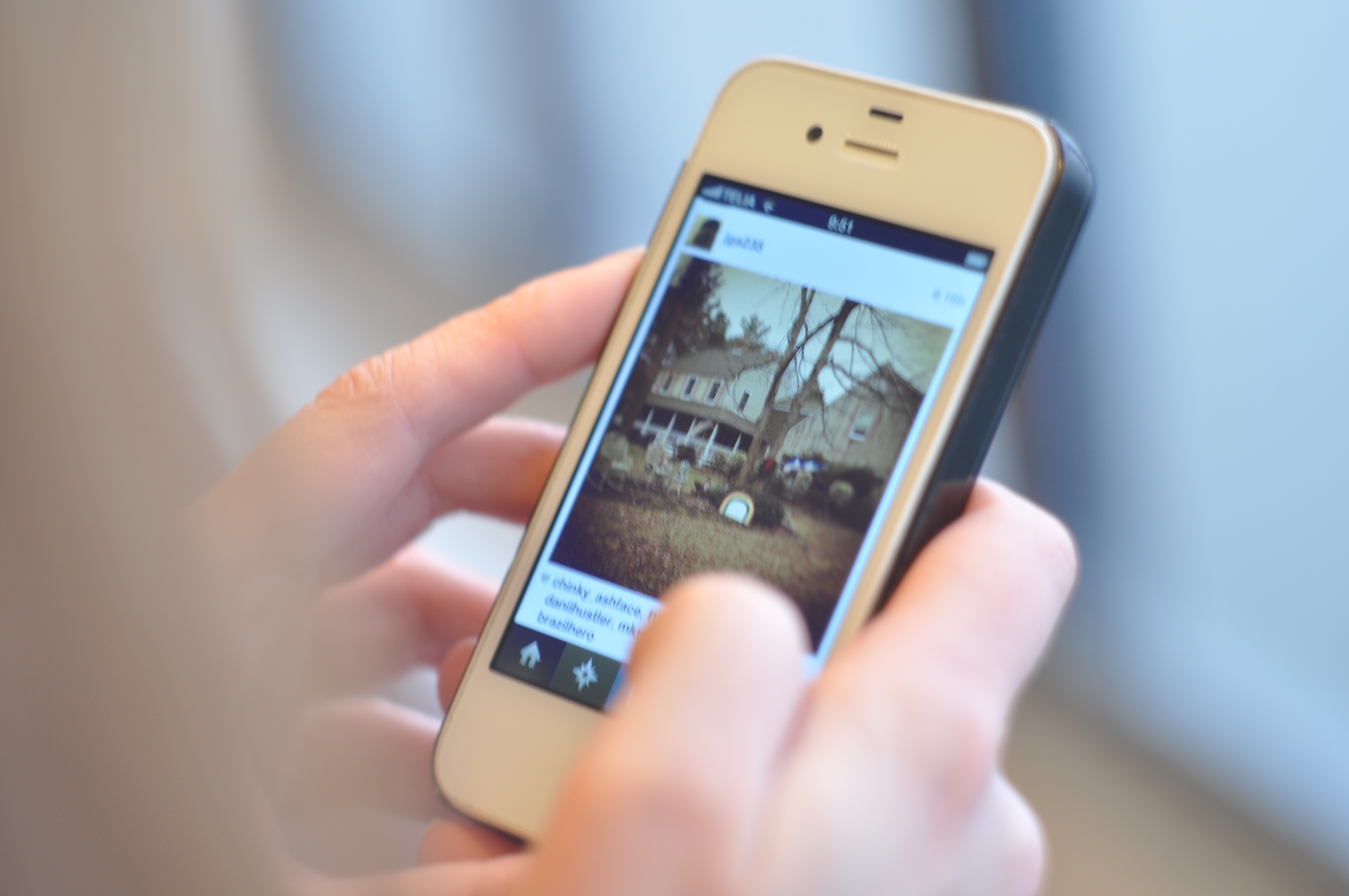 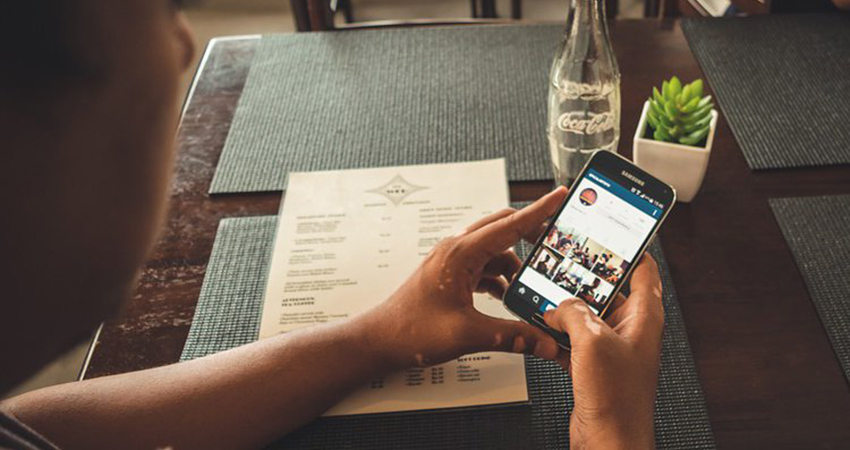 “People taking many selfies themselves tend not to like viewing others’ selfie-pictures, and rather wish for a higher number of usual photos,” write the authors of the paper. “This expresses a somewhat paradoxical situation, where many people are engaged in selfies, but at the same time wish for a reduction of selfies in social media.”

Admittedly, this is a small, very cursory study limited in culture and region. But it lends some credence to something you’ve probably thought (and maybe even said) for a while now: nobody cares about your selfies. So feel free while taking and posting them!