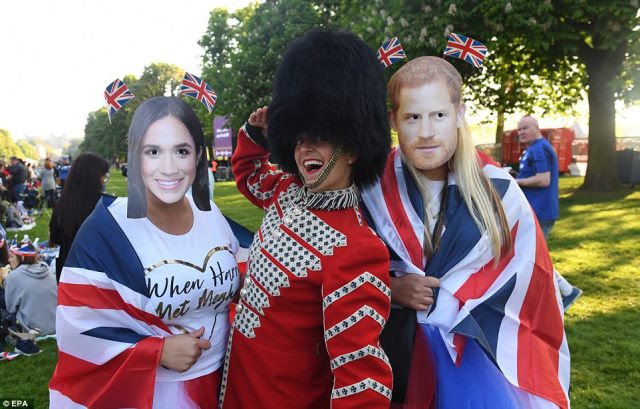 If you are not currently living on the Moon you have heard about the wedding of the year, right? The prince charming Harry is the sixth in the line of succession to the British throne took her Meghan, an American actress, famous for staring in the legal drama series Suits. To be his wife. To have and to hold. From 19 of May forward. For better, for worse. For richer or for poor. In sickness and in health. To love, and to cherish. Till the death or the divorce do part them.

Well, everyone heard about this joyous occasion for The British Empire. As usual, for high-class party selfies were banned. There are no selfies from the church, but there are several near the church. We hope that Patrick J. Adams, Meghan´s on-screen lover in Suits won´t get in trouble for the selfie with his wife. 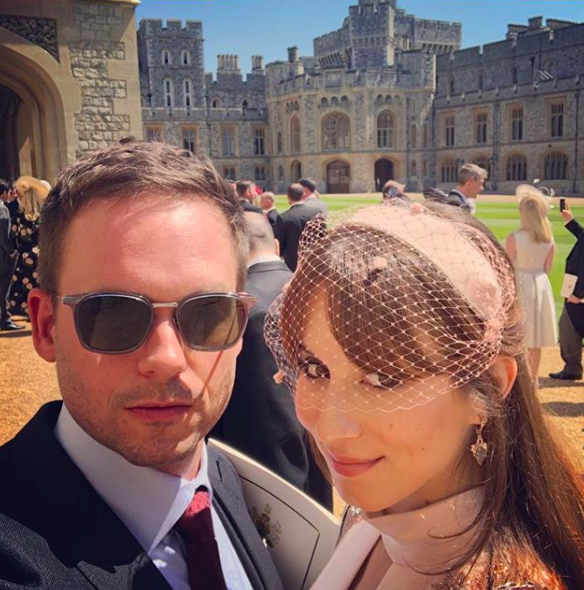 The took a nice selfie near the Chapple. The rules of the reception were too strict and besides selfie ban, were forbidden any close-ups. It´s a nightmare for The Kardashian world.

Another selfie is leak also from Meghan´s side. Her friend Canadian stylist Jessica Brownstein shared with the world a nice picture and a selfies boom began. 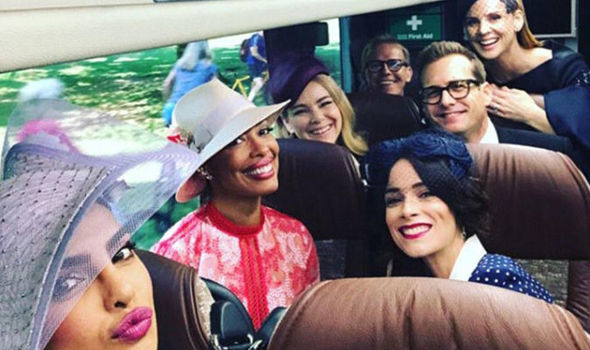 Selfie boom all over the world

During that day millions of people became the witnesses of Harry and Meghan´s love. Moreover, Brits and other nationalities gathered together in London to take the most patriotic British selfie. 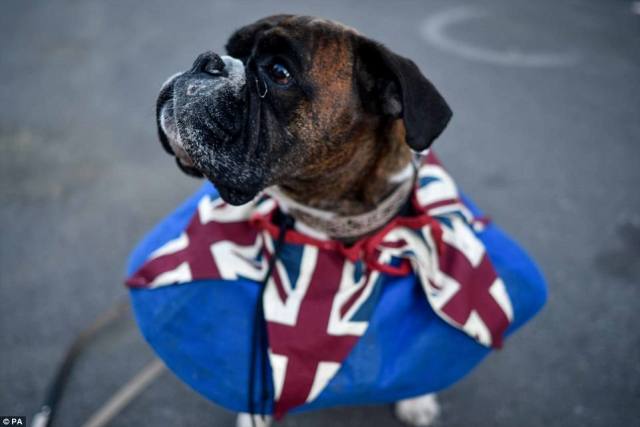 Additionally, every single dog was wearing in a truly royal style. 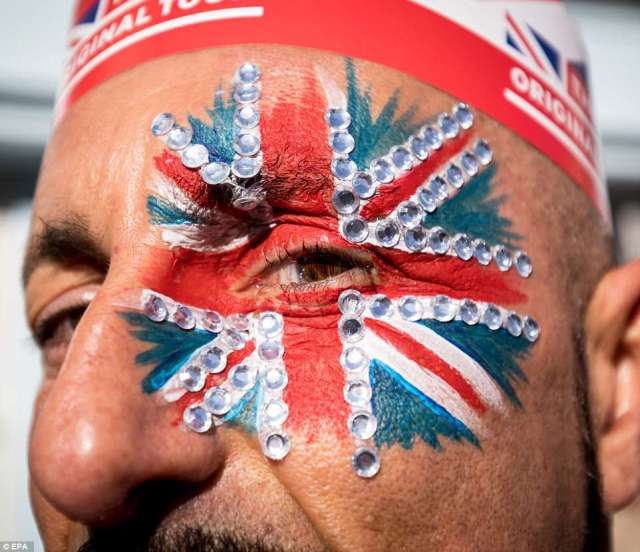 The official makeup during the selfie boom. 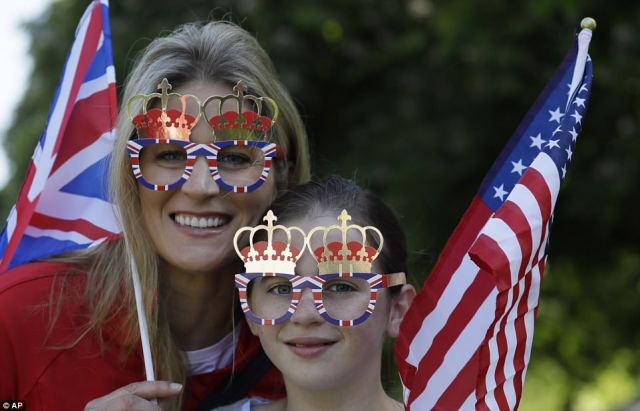 The unity of two nations. 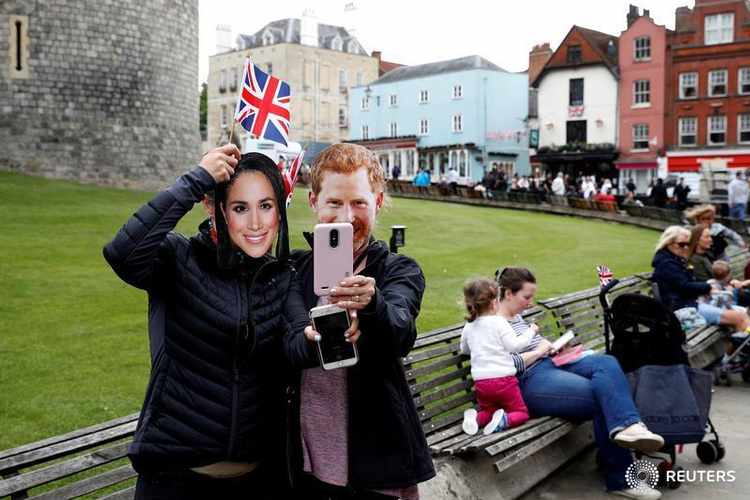 The masks of Meghan and Harry became a must’have. 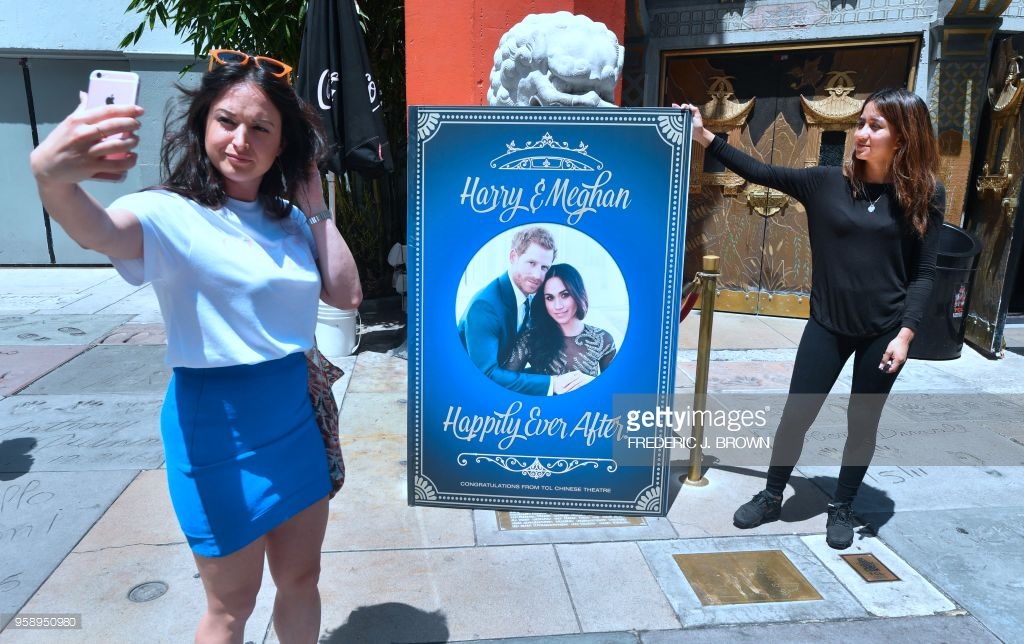 As you see, since selfie is not a royal thing, we are the people can take them. One more advantage to be plebeian. We can have fun with our iPhones.