We are trying to become closer to nature, so it´s not a surprise that we dress as animals on Halloween. But maybe with this trend, we went too far. Inspired by reptiles who lived during the Maastrichtian age, we are taking selfies with T-Rex hands. The only question is why can´t we stop?  Our infinite love for those extinct creatures from the Steven Spielberg’s blockbuster, Jurassic Park movie transformed into selfie trend, too popular still.

Who was a pioneer in this selfie trend? As usual, we can blame all Kardashians. No selfie trend appears without their participation. Just look. 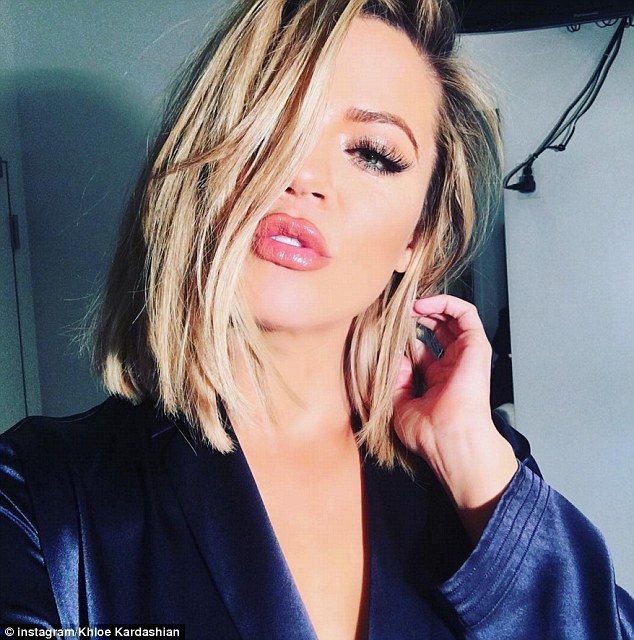 Khloe Kardashian took this selfie before launching her TV own show Kocktails with Khloé. She claimed credit for coining the term, saying: ¨Yes I made up T-Rex hands.´´ It´s impossible to prove the opposite, so Wikipedia can add this in Khloe´s achievements. 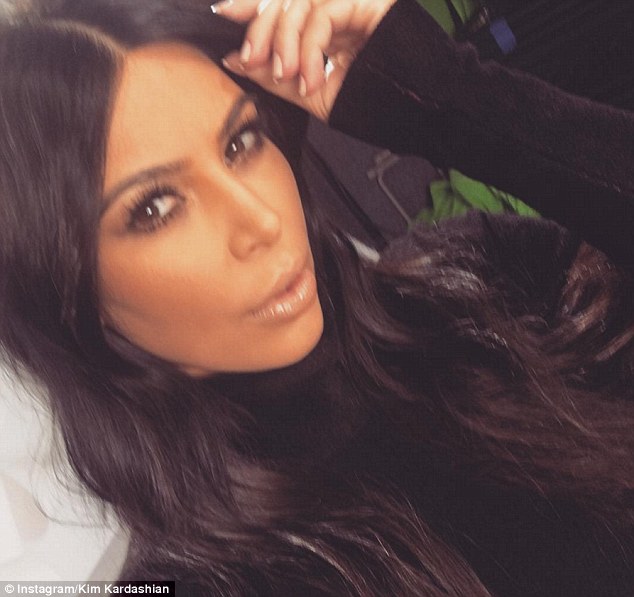 Have you missed the self-proclaimed selfie queen? Here is she, Kim K with trendy T-rex hands.

Pay attention to what a sexy look the princess of selfies Kylie Jenner has. Everyone who comes from the lineage of Kardashians is born with a natural ta 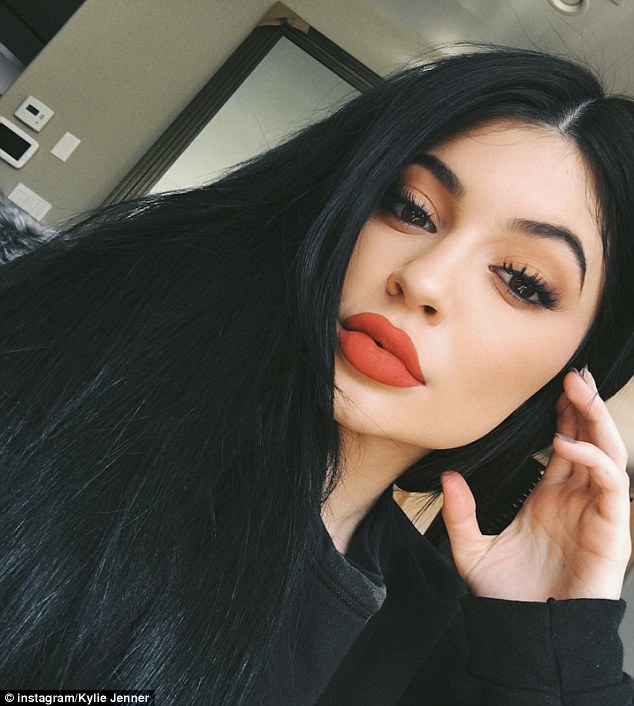 Inspired by dinosaurs hands pose choose lots of celebrities. Have a look at how cute Selena Gomez an American singer, actress and ex Disney star looks! Adorable, isn´t it? 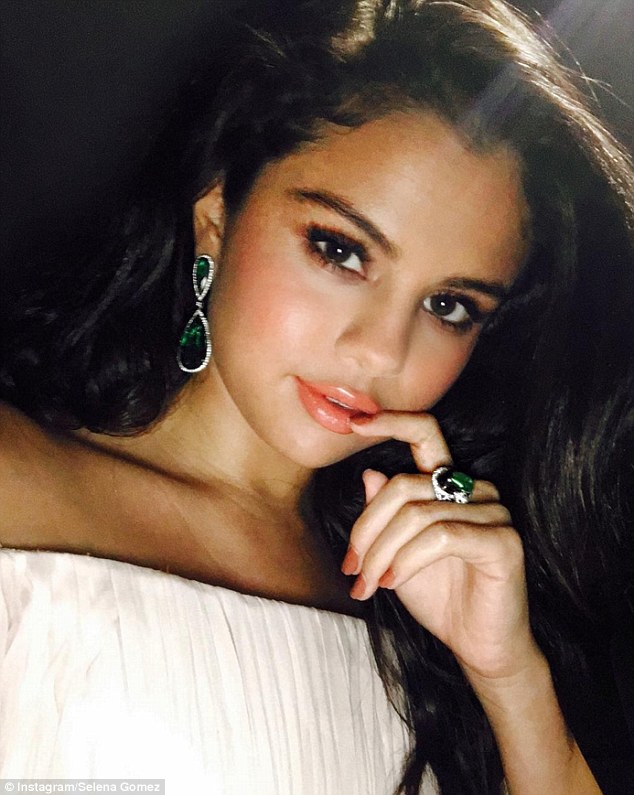 Also, she is showing her jewellery. Truly Disney princess. One more example is Onika Tanya Maraj you may ask who is she unless you look at the selfie. We hope you are able to recognize the rapper, singer, songwriter, model, and actress born in Trinidad and Tobago. 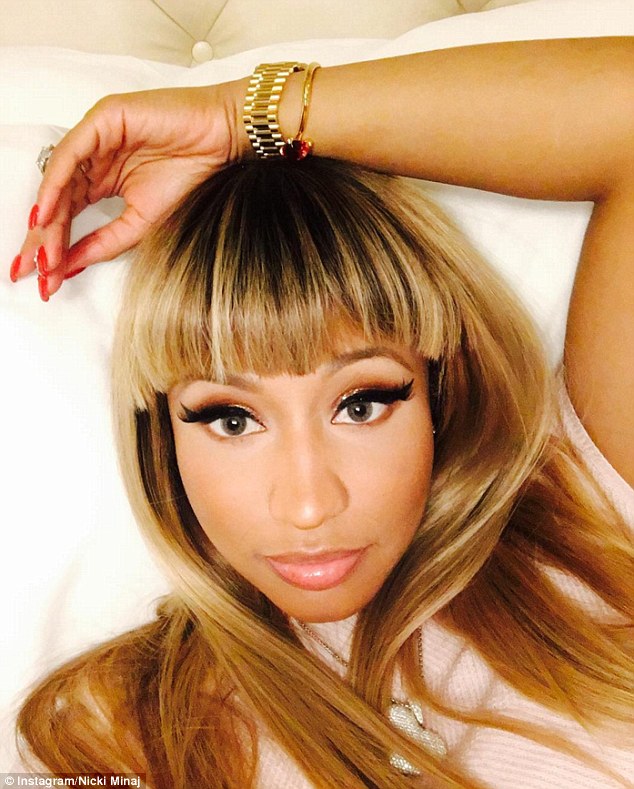 Nicki Minaj looks so innocent and glamorous in her trendy selfie post. One of the world’s best-selling music artists knows how to sell her image on social media. 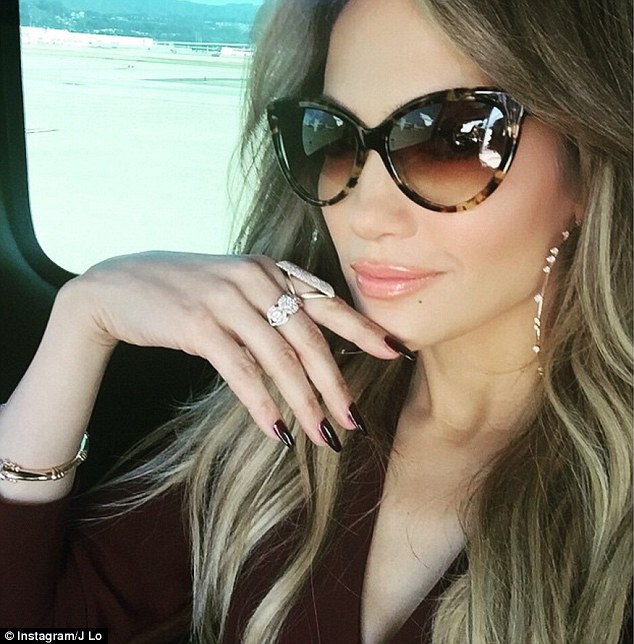 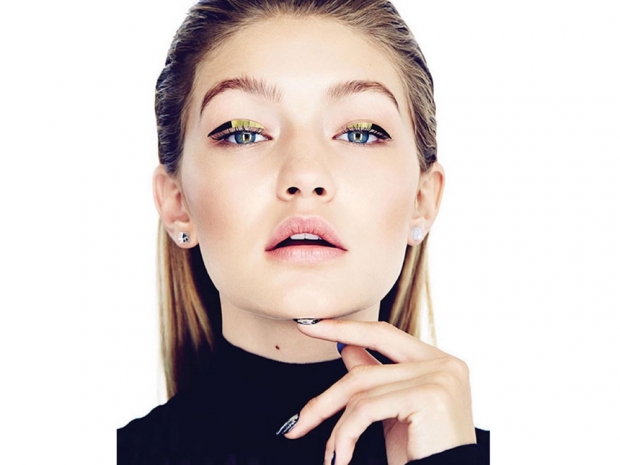 The lesson from Gigi Hadid how to create a fashionable T-Rex hands pose and earn a million dollars from advertising stuff.