How much does these “spontaneous” selfies really take?

It’s impossible to imagine our lives without selfies anymore. This recent phenomenon has penetrated into all spheres. And a time when, if you wanted a photo of yourself, you’d stop a nice stranger, hand over your camera and ask them to snap a shot of you has gone forever! 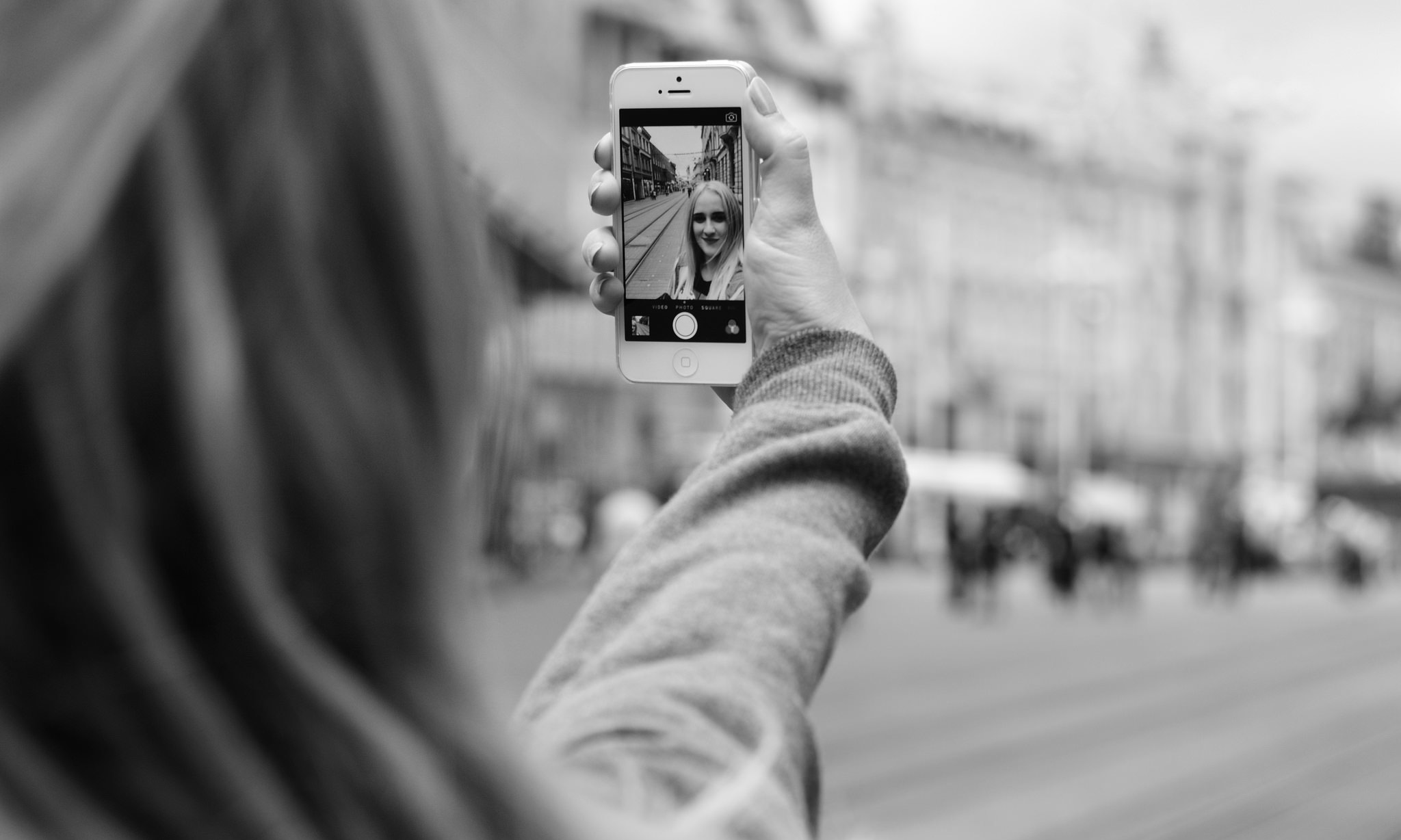 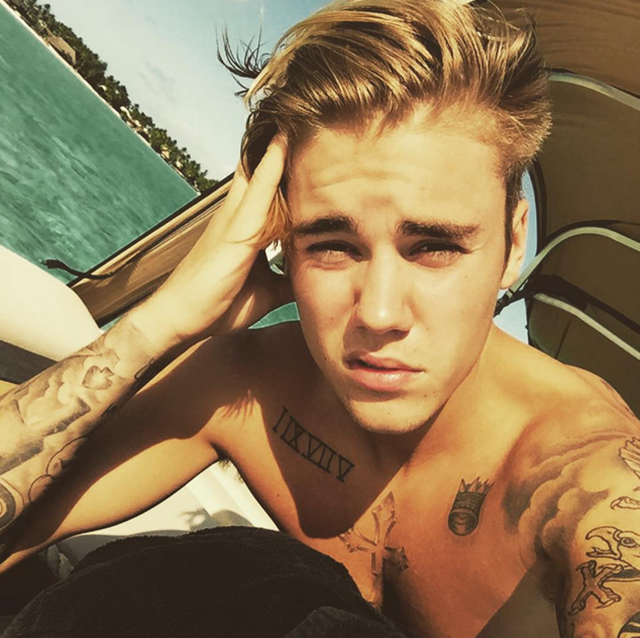 Although at first selfie was created as a spur-of-the-moment photo today it has turned into serious business for many people.

Currently, Instagram has over 250 million selfies and counting — and most of these were taken by (surprise, surprise) millennials. A study by Frames Direct and Now Sourcing has some very surprising finds in regards to millennials and their selfie-taking habits. 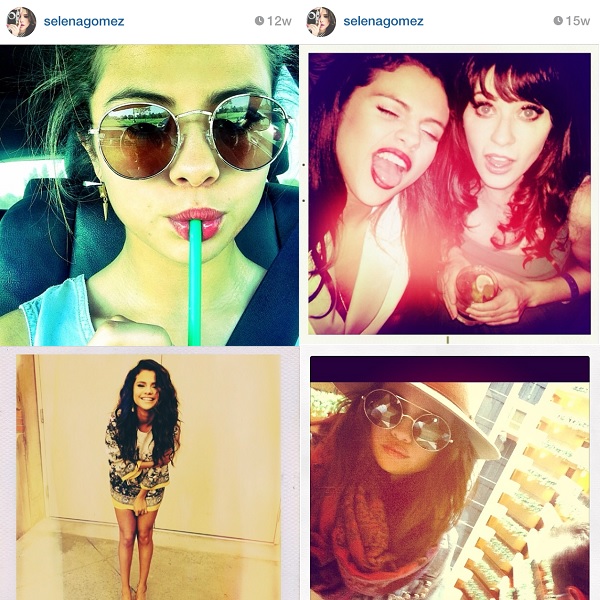 A new study has revealed snap-happy young women are the most prolific of the selfie-snappers, spending a staggering FIVE hours a week getting those shots just right. 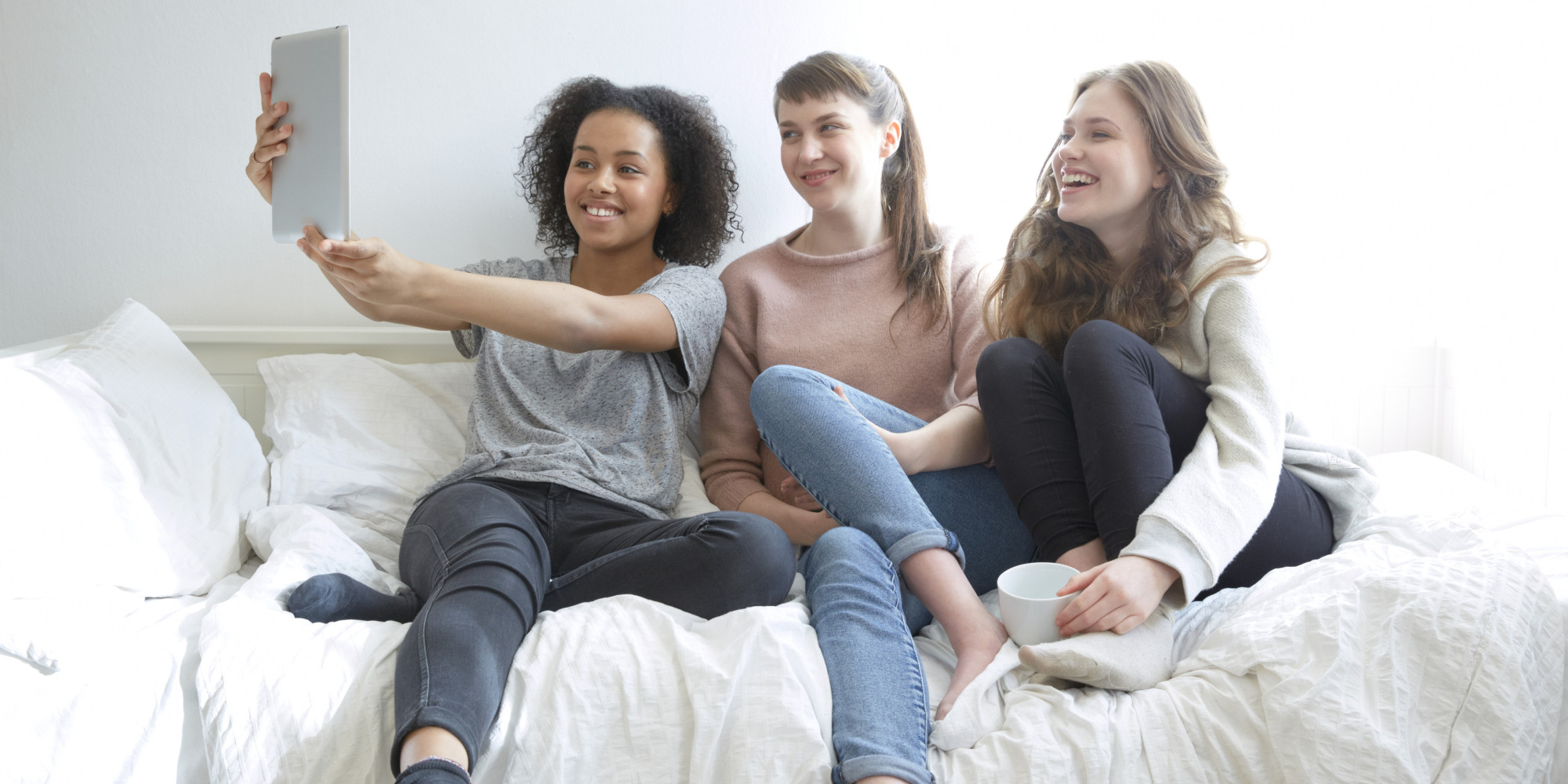 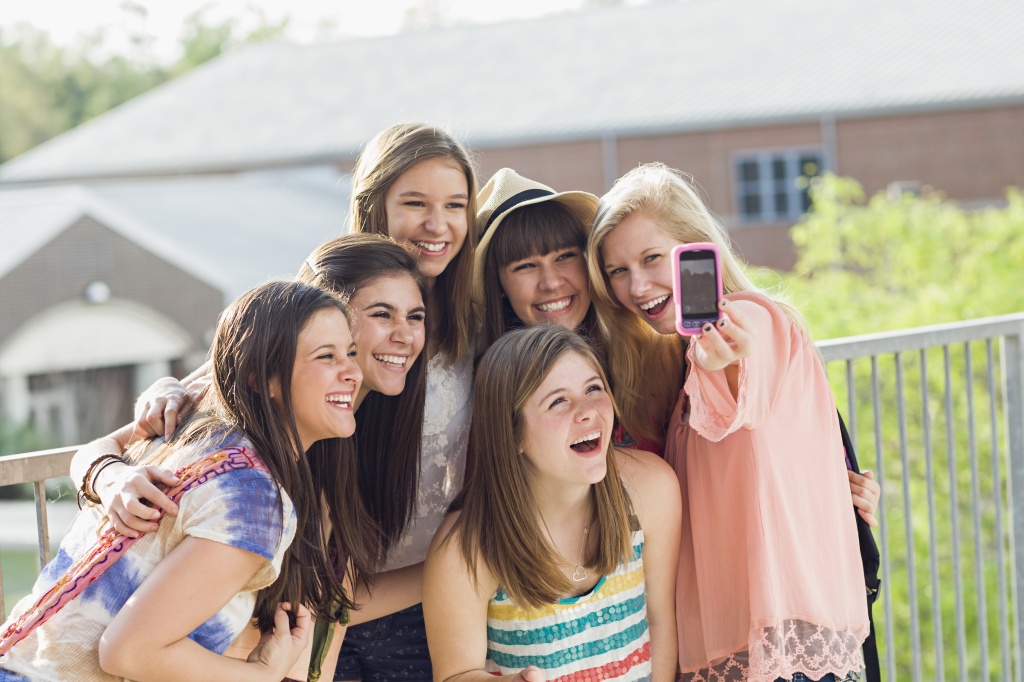 Applying make-up, finding the right location, lighting and lining up the most flattering angle bumps the average photo-taking session to around 48 minutes a day. That’s a staggering total of FIVE hours and 36 minutes each week.

The study of 2,000 women discovered that one in ten of 16 to 25-year-old women kept at least 150 selfies stored on their home computer and smartphones. 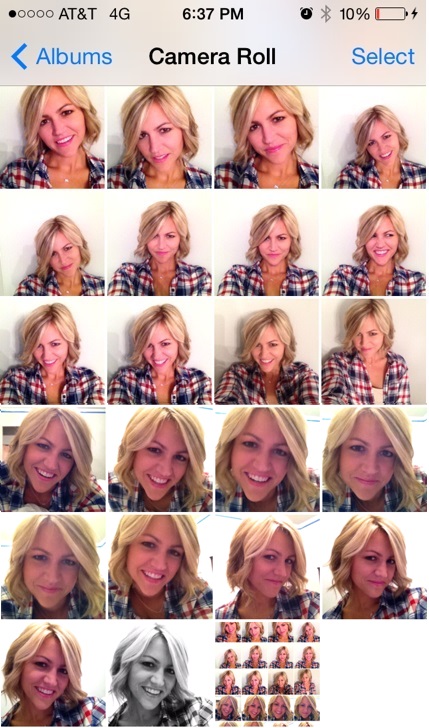 Over a quarter – some 27 per cent – of younger women admitted to deleting selfies from social media within MINUTES if the flattering photographs haven’t amassed enough ‘likes’. 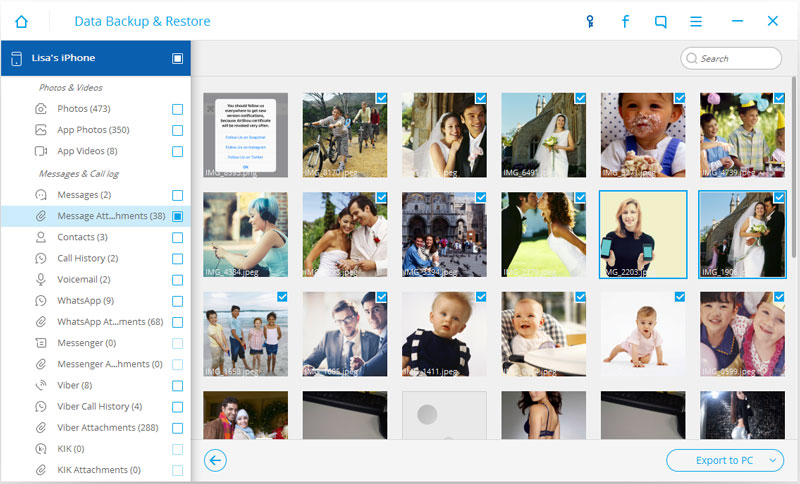 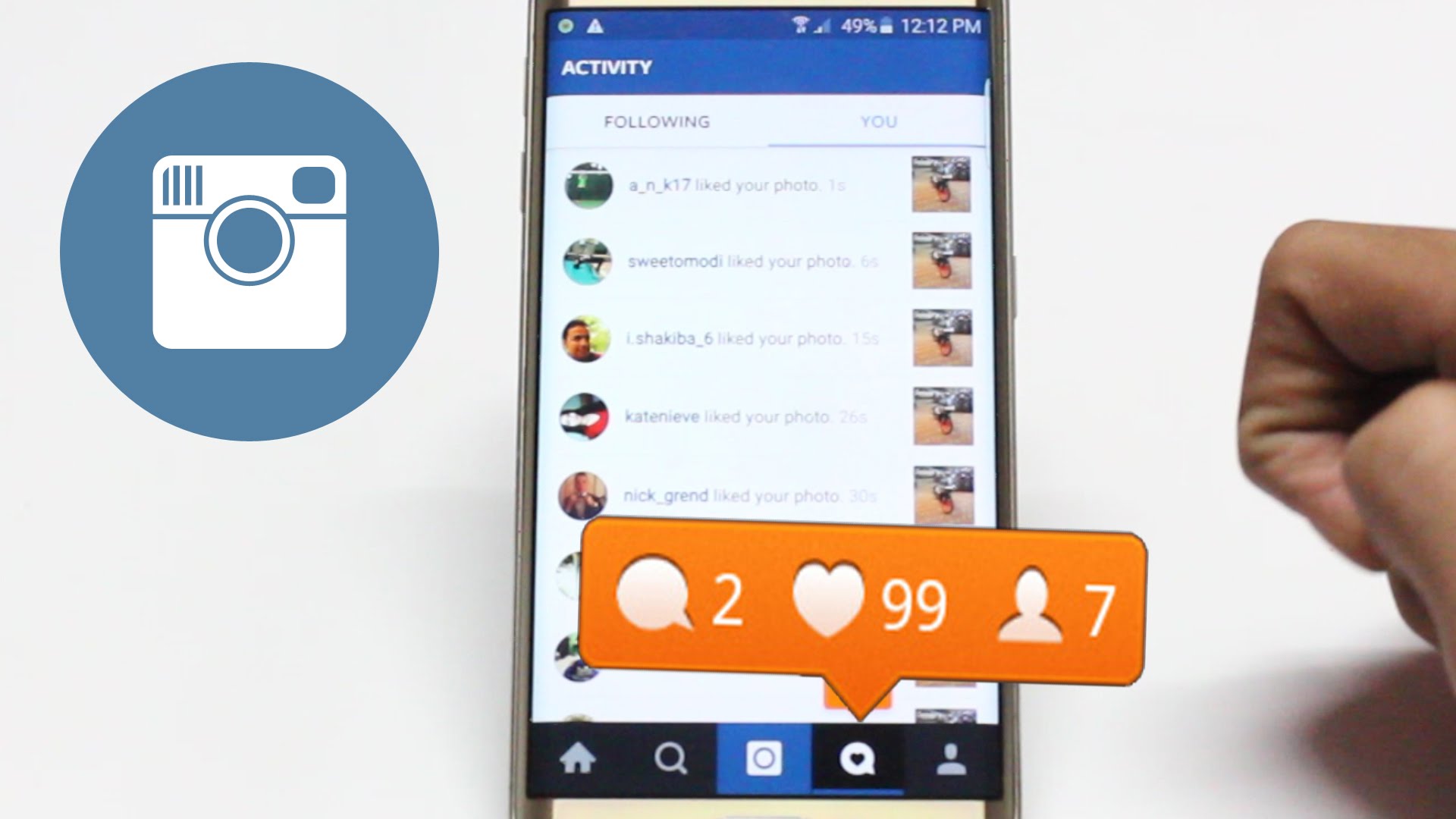 It also found evidence that as teenage girls get older they increasingly measure their self-worth based on the number of “likes” they receive for photographs posted on social media sites such as Facebook or Instagram.

Researchers asked respondents how many likes they typically receive when they post a picture of themselves online and how many they would ideally hope for to feel “liked in real life”.

The study also estimated that millennials will likely take about 27,500 selfies in their lifetime. Whoa. 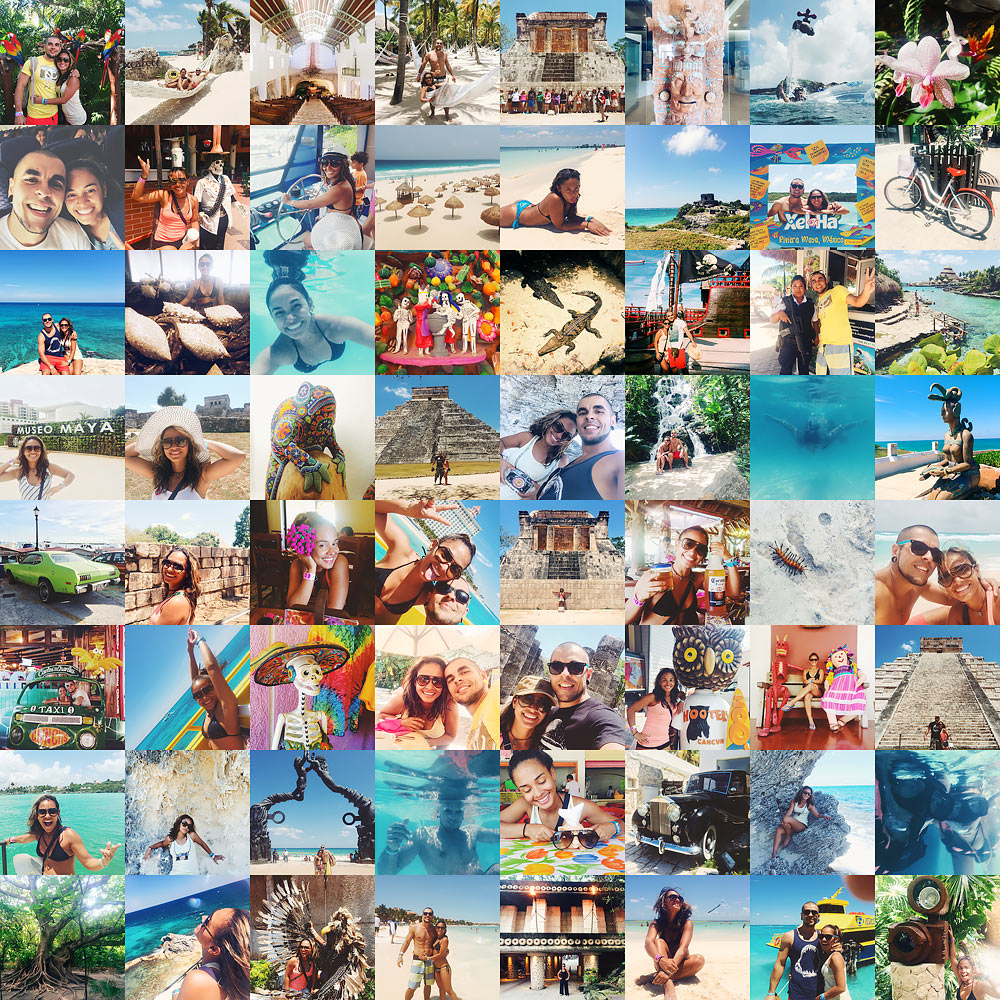 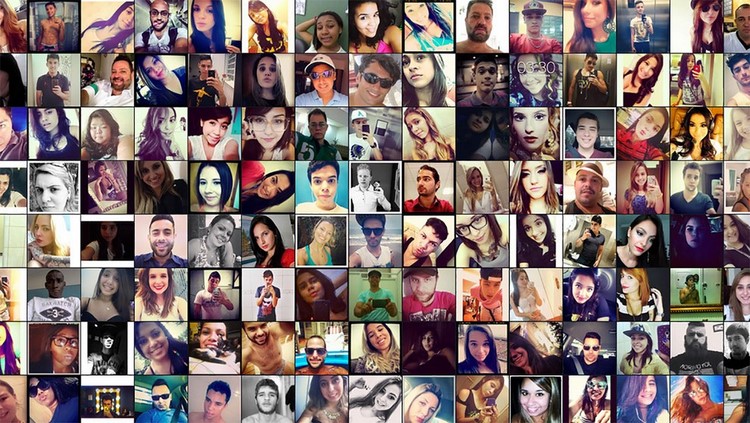 If you take one selfie per day, 27,500 will equal about 75.3 years. And here’s some interesting (and heartening) news: Nothing about age, gender or the number of faces in your photo determines the total number of likes you’re going to get — unless you’re Ellen DeGeneres hosting the Oscars, of course.