Essena O’Neill, an Australian model who has nearly 612,000 followers on Instagram quits social networks revealing  real facts about Instagram advertisement. 18-year old model edited the pics she hadn’t deleted from Instagram describing the harsh reality. She confessed that she could easily earn 2000 AUD at a time just by posting a nice pic of herself wearing clothes she was asked to put on. 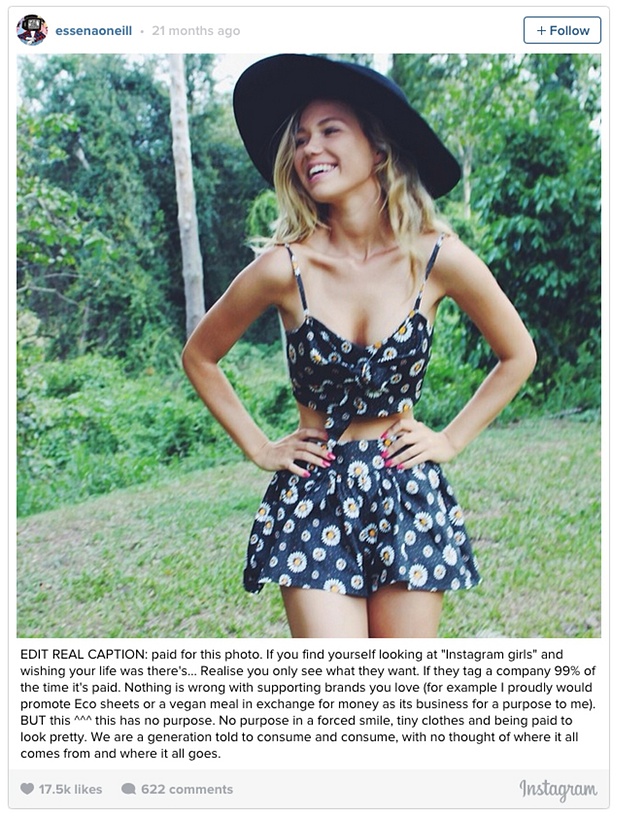 Essena started her own website letsbegamechangers.com raising money for her idealistic plans such as veganism and environmentally-friendly products promotion. She promises no ads on her new website as she’s going to mention only those products she really thinks are worth paying attention to. Well, quite controversial, isn’t it? Considering the fact she’s just earned a fortune advertising world-famous brands. Time will tell. Today the model is getting more and more fans who worship her even more as she is now determined to make the world a better place. 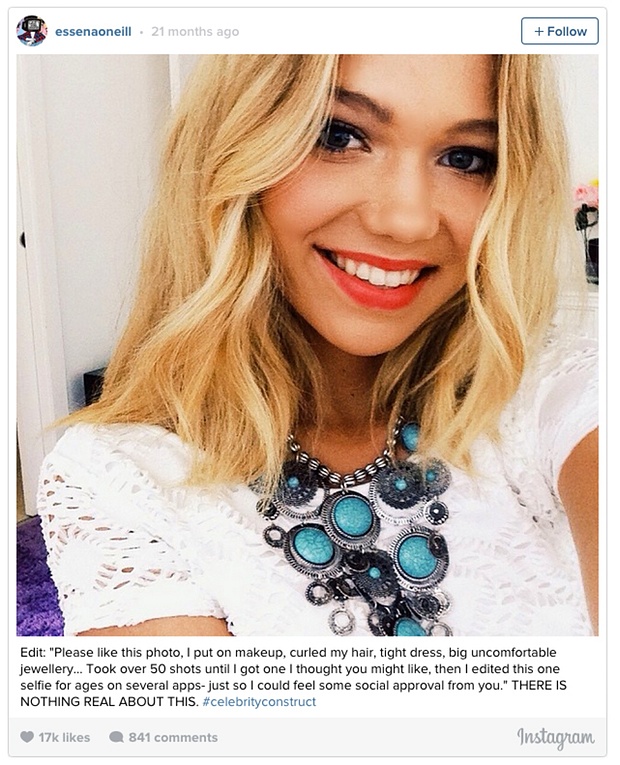 Maybe sociologists and psychologists were wrong about millennial generation and their egoistic behavior. Maybe yesterday’s teenagers today are growing into more altruistic and thinking adults. You never know. We can just hope the dreams of this inspiring young lady sooner or later will turn into reality. 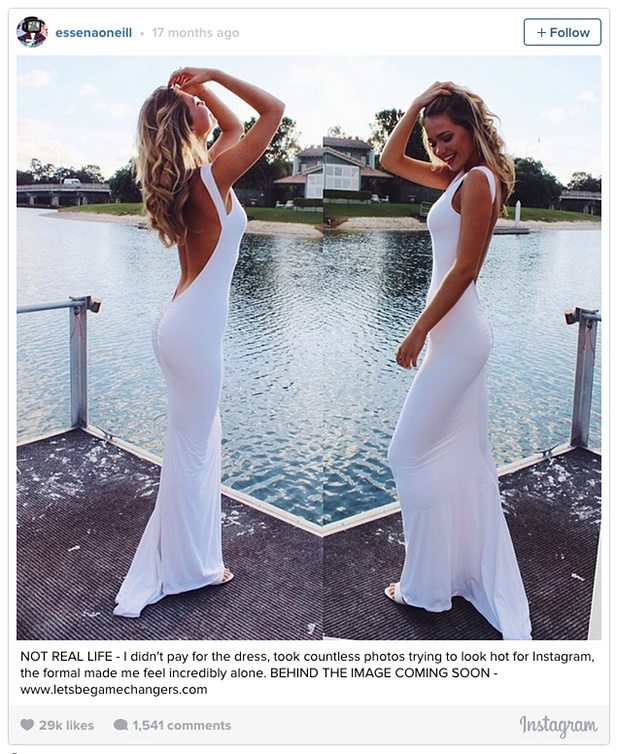