It doesn’t matter whether you grew up watching all the “Star Wars” original episodes with your father and was astonished by each new sequel or trilogy or you have just watched the fresh movie with your friends just to keep pace with modern trends – you as a part of the whole progressive humanity need the most fashionable accessory one can even imagine.

Just listen to these words: Star Wars lightsaber selfie stick! Isn’t it a mindblow for anyone living on the Earth right now?! 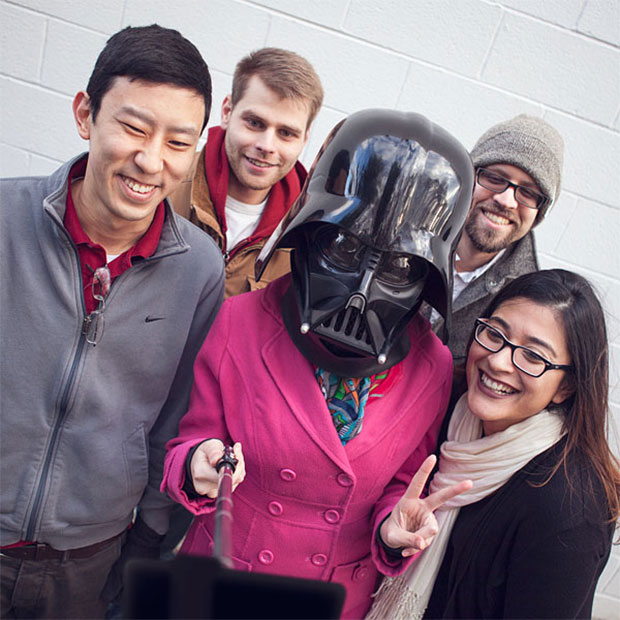 You think the world is tired of endless selfie sticks editions: pink glamorous selfie stick in Paris Hilton style, Disney cartoons heroes selfie stick, Hello Kitty selfie stick, million of them all over the planet, but you will change your mind – just read these very lines through twice: a new Star Wars lightsaber selfie stick has appeared on the world gadget market! 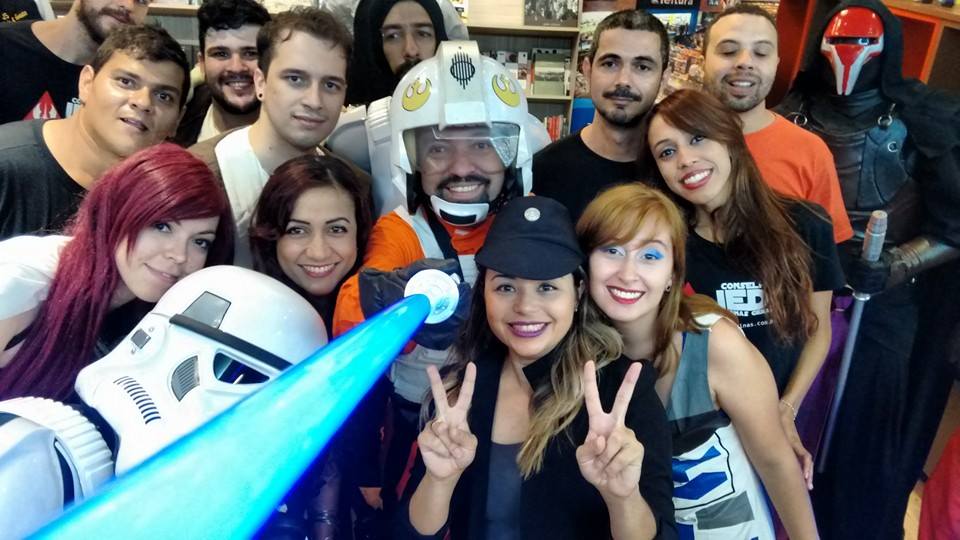 The creators of this stunning invention have done their best in order to make their buyers happier than ever and put a price of only $19.99. Less than twenty dollars – and you will be a legal owner of the most adorable selfie stick on the Earth which will make everyone gasp in amazement and say: “Wow!”