Playboy: is it about sexy or selfie?

Starting from March 2016 we’ll no longer see nude models on Playboy covers. The magazine relieved the new concept of their upcoming issue – now pictures are to be similar to the Snapchat shots. As their new model Sarah McDaniel says it should look as though your boyfriend is looking at you. The model has heterochromia iridum – the colors of her eyes are different, which makes new cover picture even more special. Why on Earth would a popular men’s magazine change their direction after 62 successful years in publishing? Probably magazine editors are seeking younger audience and try to keep up with internet users. We’ll see whether the strategy turns out a success really soon. Sarah McDaniel won’t be the only one model in the March 2016 Playboy edition. Myla Dalbesio and the great-granddaughter of Ernest Hemingway Dree Hemingway agreed to pose for updated magazine version as well. 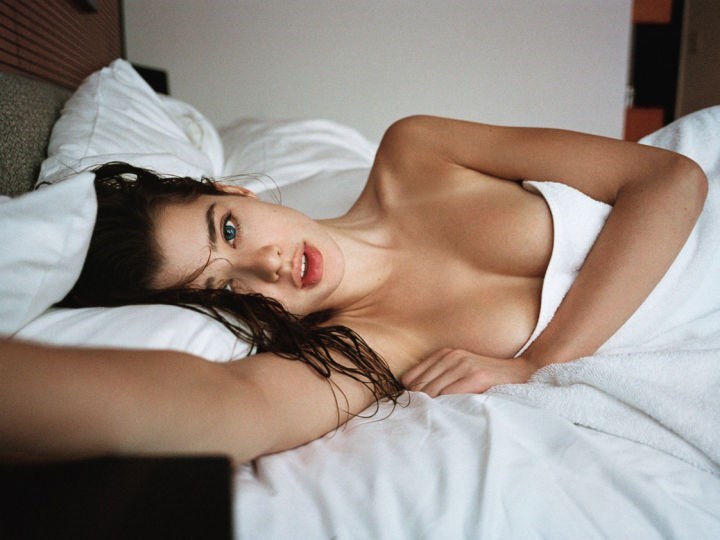 Sarah McDaniel and her selfie-like photoshoot