Sometimes one selfie is enough to make the planet greener.  It’s not about traditional X-mas tree selfie. This time taking a selfie you can really make an important impact on future generations. Eco movements all over the world are trying to be more appealing to young. That’s why they are engaging modern technology in this fight for life.

Selfie with a tree contest

For example. in Pakistan, the government created a  campaign in order to make the country greener. A flash mob “take a selfie with a tree” spurred thousands of people to take a selfie with a  newly-planted sapling. The motive behind the campaign is to help the next generation and show the youth that’s possible to make an impact right now. However,  the job doesn’t end after planting a tree. The participant of the flash mob should also take care of it and water the plant as well. 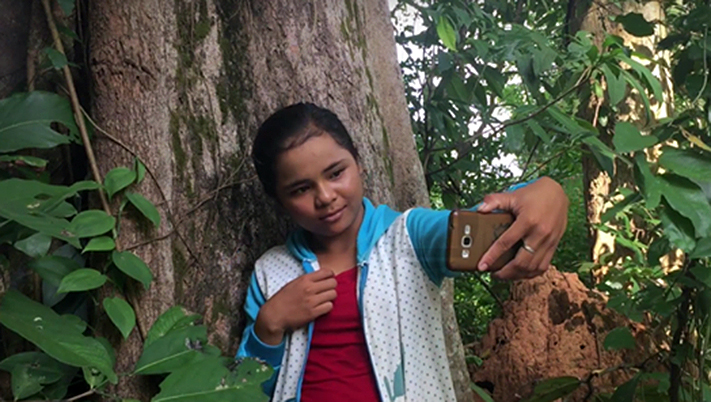 Likewise in Pakistan, one of the Cambodian charity organization PLCN (Prey Lang Community Network) works to fight the deforestation and trying to rise up public awareness of this problem by taking selfies. Regardless, the Cambodian authorities can’t stop the crimes against forests.  Despite this charity organization hopes to change the situation involving mass media, society and even the Buddist monks. Also, the Buddhist monks are going to pray for forests.  On the positive side,  the idea behind this is to inspire people to go out and appreciate the beauty of the nature surrounding us. 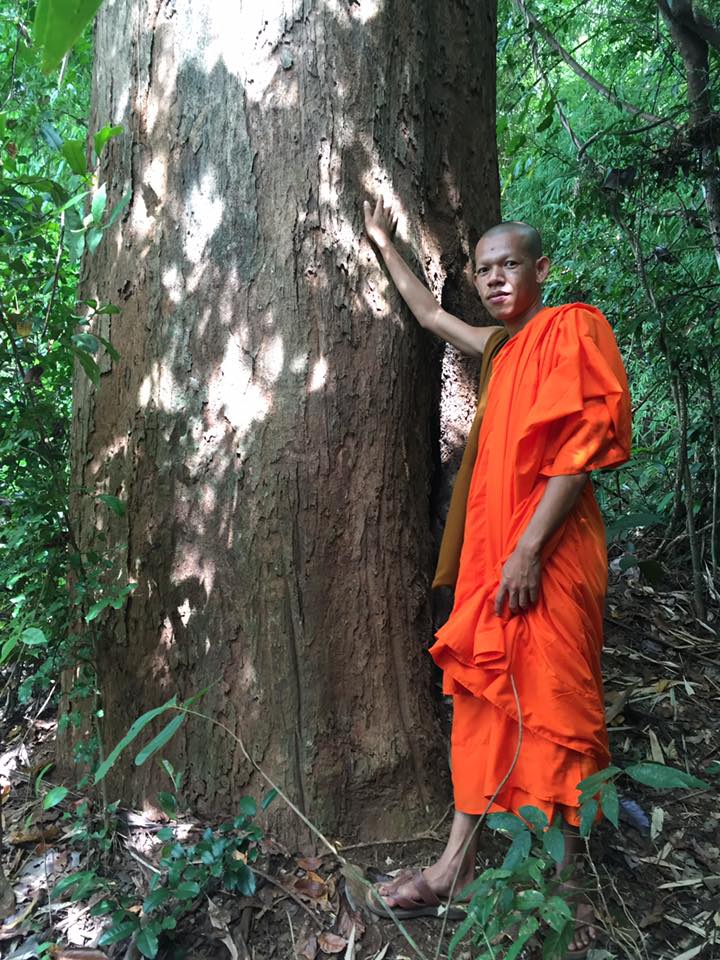 This is a small eco step to save the planet and rise up the awareness of the people all around the globe. For fear that the earth needs our protection. Go green for life should be a new moto if this century.  For this reason, plant a tree and create your own Oxygen Bank.