Take a selfie and become a meme like selfiekid 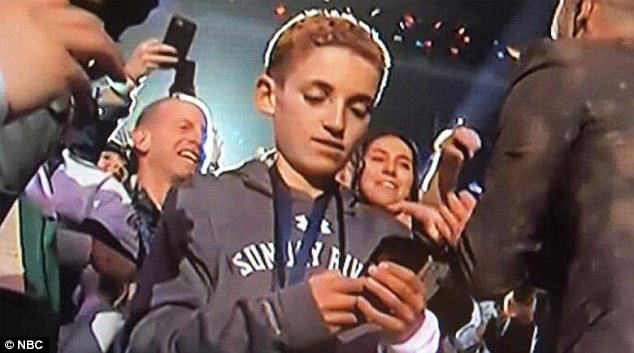 While some people are seeking the fame all their life, other’s can get it in a second. Age is just a number, you can become famous at 2, 5 or 99 years old. The fame is changeable, it can last decades like the Kardashian’s and you can’t get rid of it… Or you can become famous due to the funniest moment pictured and transformed into a meme.  Welcome the selfiekid meme, the newest internet sensation… 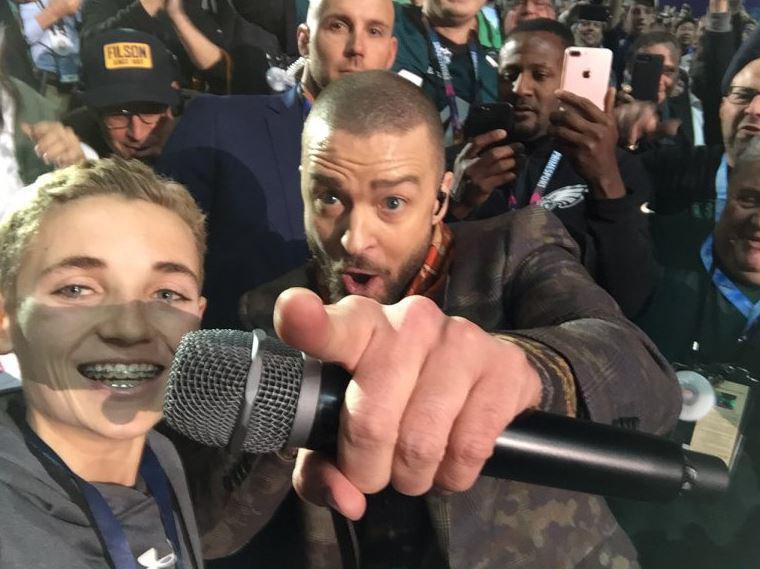 To become a meme this young boy just played cool at The Super Bowl in front of a singer and songwriter Justin Timberlake. Ryan is a teenage boy from Hingham, near Boston, in Massachusetts, he went to the Super Bowl. He was lucky enough to take a selfie with Justin Timberlake himself, but the fame knocked him down after. Nevertheless, he became famous not only because of his awkward selfies… 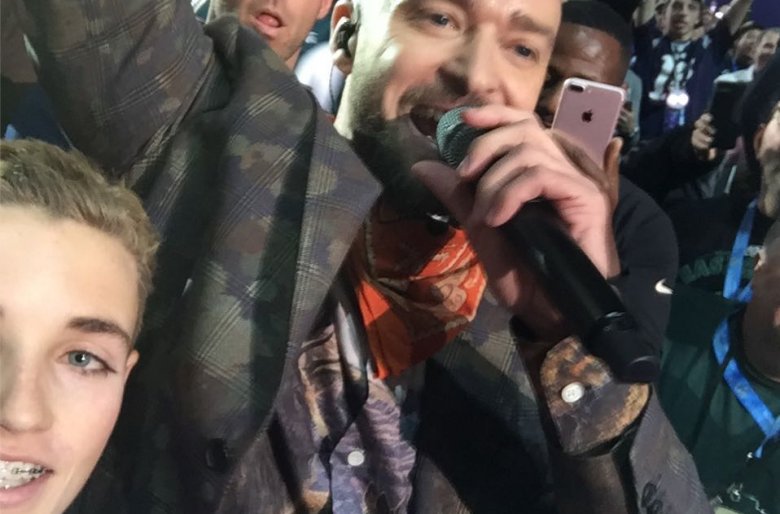 Photographer captured him searching something on his phone. Looking absolutely indifferent during one of America’s greatest events. This is insane, a kid doing absolutely nothing in a public place has become internationally famous and gained thousands of followers on social media. It’s just hilarious, while people around him are dancing and enjoying the performance he seemed to be busy with his phone. When millions of Americans saw him on the National television they made an icon of generation from Ryan. 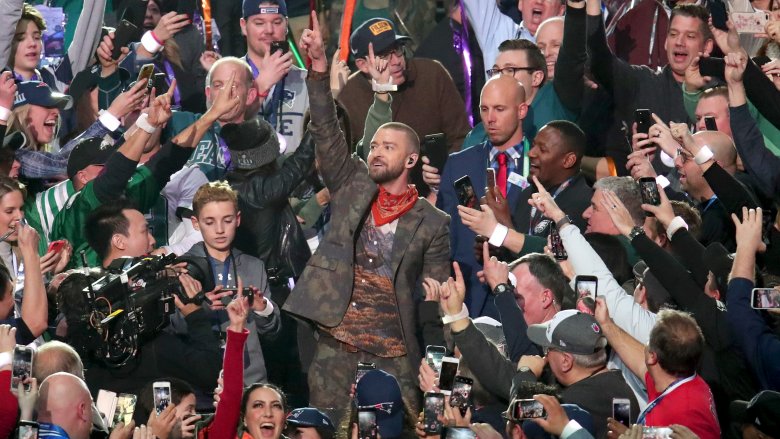 Voila, a new meme is ready. 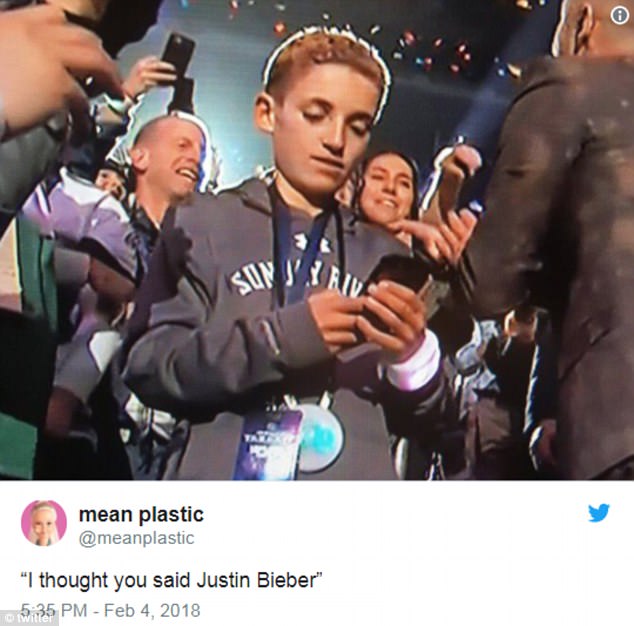 The very next day the 13-yeard became an overnight success. He was invited to Good Morning America and to Ellen talk show. He explained his behaviour:

“So I had a video going, and my phone shut off, that’s why I was on my phone, and I love him (Justin Timberlake), ’cause he’s like my favourite singer and I had to get the selfie with him.”