Troll the daughter! Parents recreated their daughter’s selfies with her boyfriend 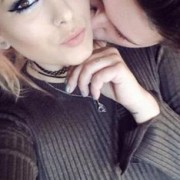 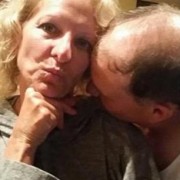 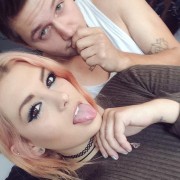 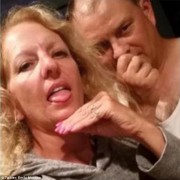 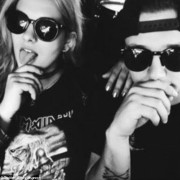 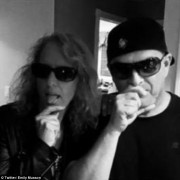 Parents of Emily Musson, a student of LIM, New York City, repeated selfies of their daughter and her boyfriend… the result was hilarious: more than 40,000 re-tweets in a single day

Emily Musson began dating her boyfriend, Johnny, about two weeks ago and like many other young ladies shared their romantic photos on her social media accounts.

Her parents jumped at the opportunity to pick on her couples snaps – by repeating the images themselves, with absolutely hilarious results.

Irritated by their daughter’s public demonstration of affection, Emily’s parents, Nancy and Craig, who have been together for 28 years, decided to make their own astonishing snaps, sharing their versions with Emily on Facebook, where they were liked by hundreds of people.

But only when Emily re-tweeted her parents’ selfies on which they were kissing, sticking out their tongues, just like she did with her boyfriend along with the caption ‘my parents r on drugs or something’, only then their efforts began to get noticed.  Selfies gone viral and attracted more than 40,000 re-tweets in a single day.

Emily, wasn’t at all surprised by their move, but she was really struck by popularity of the post as later she wrote: ‘I mean I guess this is funny but not like over 30k favs funny.’

Meanwhile her mum Nancy seemed to be enjoying her time in the spotlight.