Justin Bieber will no longer take selfies with fans

Everyone wants a piece of Justin Bieber, but I’m afraid nobody will have such an opportunity as Justin Bieber announced that he will no longer stop to take photos with fans while out in public. He says things have gotten to the point in which he feels like “a zoo animal” due to the endless impersonal picture requests. 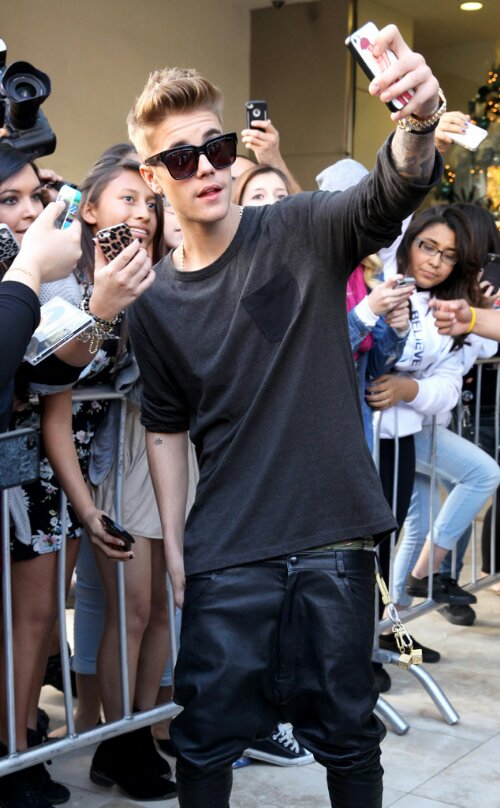 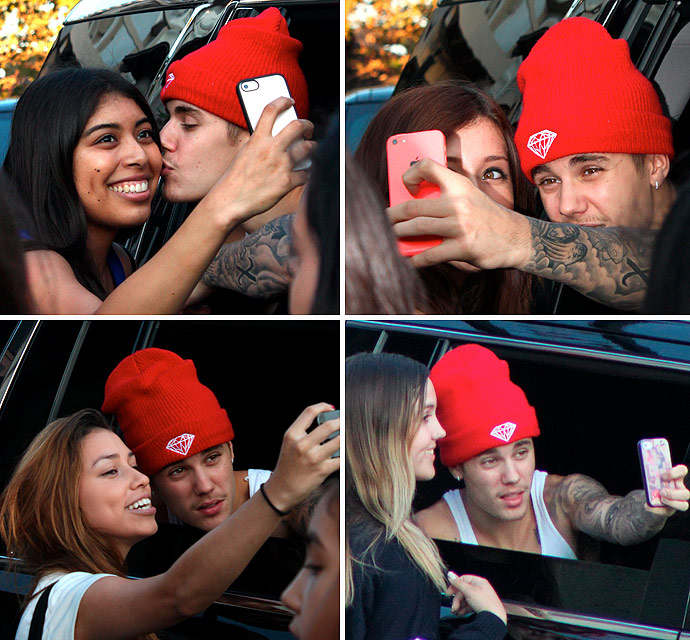 No one can forget the infamous Instagram message the Biebs put out to his fans telling them he was SO over the photo ops in public! But nevertheless it has been “liked” ~1 million times

Justin Bieber posted a Snapchat video while on tour promoting his new single in which he muses about what it’s like to meet fans who have likely traveled great distances, paid lots of money, and stood on line for hours only to.. ask him for a selfie.

The Biebs, in his riveting and ~deep~ post, had this to say:

“Honestly I’d rather stand there and talk to you for five minutes and not take any photos… just have that moment without the chaos. It’s like, why did you travel to see me in the first place, was it really to see me or was it to get that moment of you seeing me so you could tell people about it?”

He also said that there are times he maybe DOESN’T want to take a photo because he’s a human being.

This fact makes us think. On the one hand, it used to be that meeting a celebrity entailed an autograph and a nice conversation (do people get autographs anymore?) and the great story to tell afterwards. On the other hand, it’s really cool to be able to have a photo with someone you admire as a lasting memory.

So, next time when you see Justin or other celebrity ask them an autograph rather than a selfie and we beg you, that they would like to have a selfie with you as an endangered species of fans. 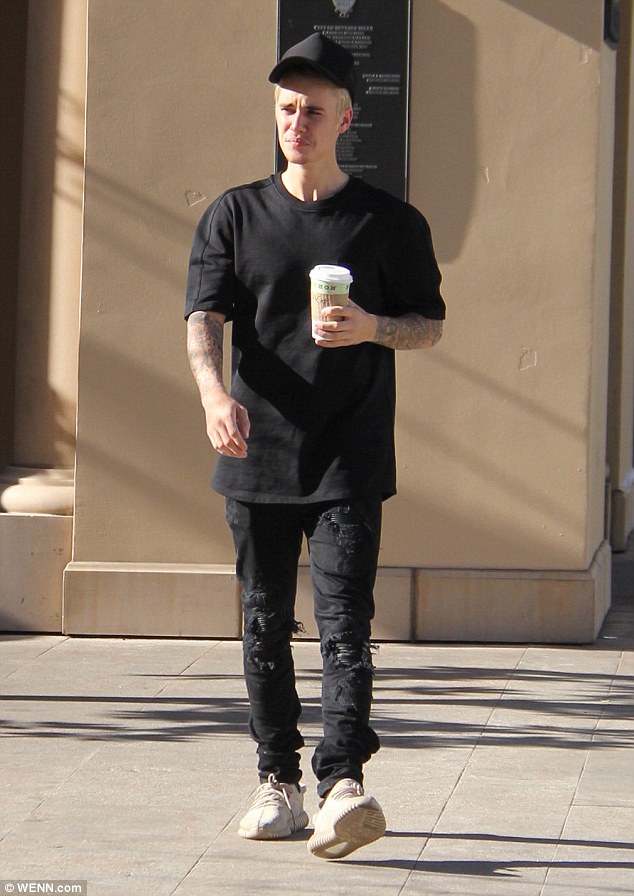