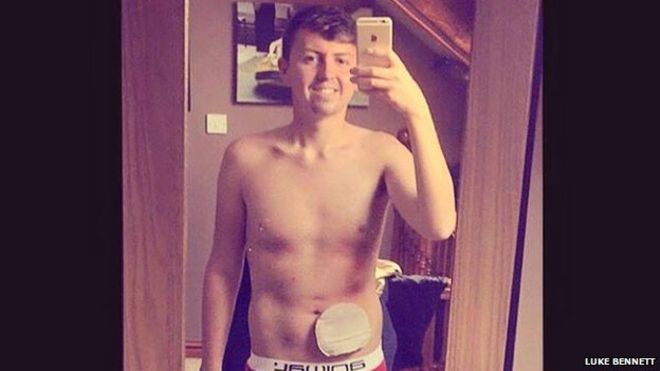 Four years ago Luke Bennett, a Swansea University student, was diagnosed with ulcerative colitis – chronic inflammatory disease of the intestines.

As far as the medication and steroid therapy failed to improve his condition, he took a brave decision to undergo surgery.

In his interview to Jason Mohammad, Mr Bennett said admitted that he wanted to help other people like him feel at ease with themselves.

Luke also said that it was very hard to take such decision. Nevertheless he chose to go into elective surgery, during which his large bowel was removed. 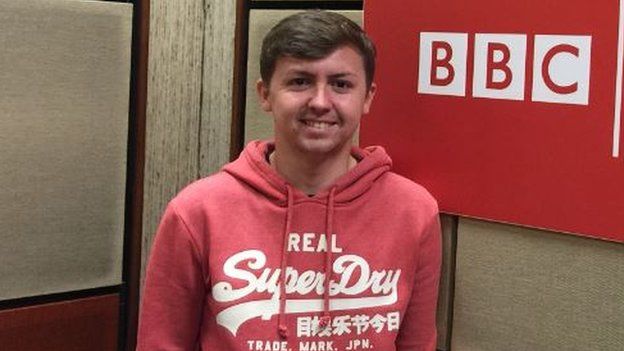 Luke was diagnosed when he was 16

Now Bennett says that his decision has completely changed his life, but he has learnt to embrace living with the bag.

Every year thousands of people are diagnosed with inflammatory bowel disease and Luke’s story is really inspiring.