Selfies vs. Sharks: what is more dangerous?

What do you care most when you are taking a selfie? You’ll probably answer it’s choosing the angle or light that would perfectly suit you, picking up a filter to match the mood of the photo or just trying not to drop your iPhone. You might also dwell on what impression the selfie would make on others. But it seems safety is definitely not high on the list of your concerns while snapping a selfie. Did you know how many people died last year while taking pictures of themselves? The rate was actually higher than that of shark attacks! Not to mention all those who got themselves injured while taking selfies! 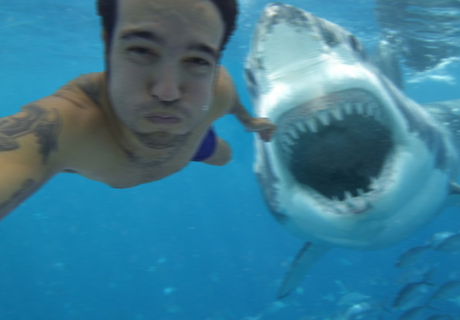 Though it might come as a relief to surfers and divers, it is certainly something to pay attention to for the rest of the population. Today more and more people are taking selfies and thousands of pictures of the kind are uploaded on social media every day. So apparently we need to be careful while snapping ourselves. Of course, some of the tragic situations take place because of extreme circumstances, but some of the casualties are due to neglect. 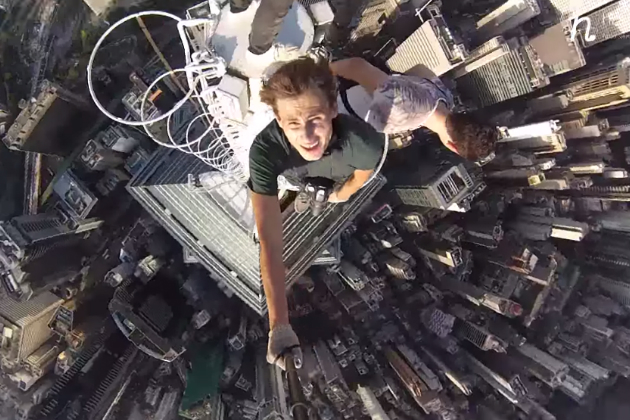 In January 2015 in India, three men were posing on the rails and were killed by a train. This June a 15-year-old shot himself while snapping a selfie with his father’s gun. Last September in Norway, a student fell off the edge of Trolltunga rock, which is 700 meters above Lake Ringedalsvatnet.

Last year, two most common reasons for selfie-related deaths were falling as well as being hit by vehicles. This made Russian authorities release guidelines to raise awareness of dangers while taking a selfie.

Meanwhile, in Yellowstone National Park, five people were gored by bisons in just four months period. To prevent further fatalities, an official warning has been issued to discourage people from taking selfies in front of the wild beasts. 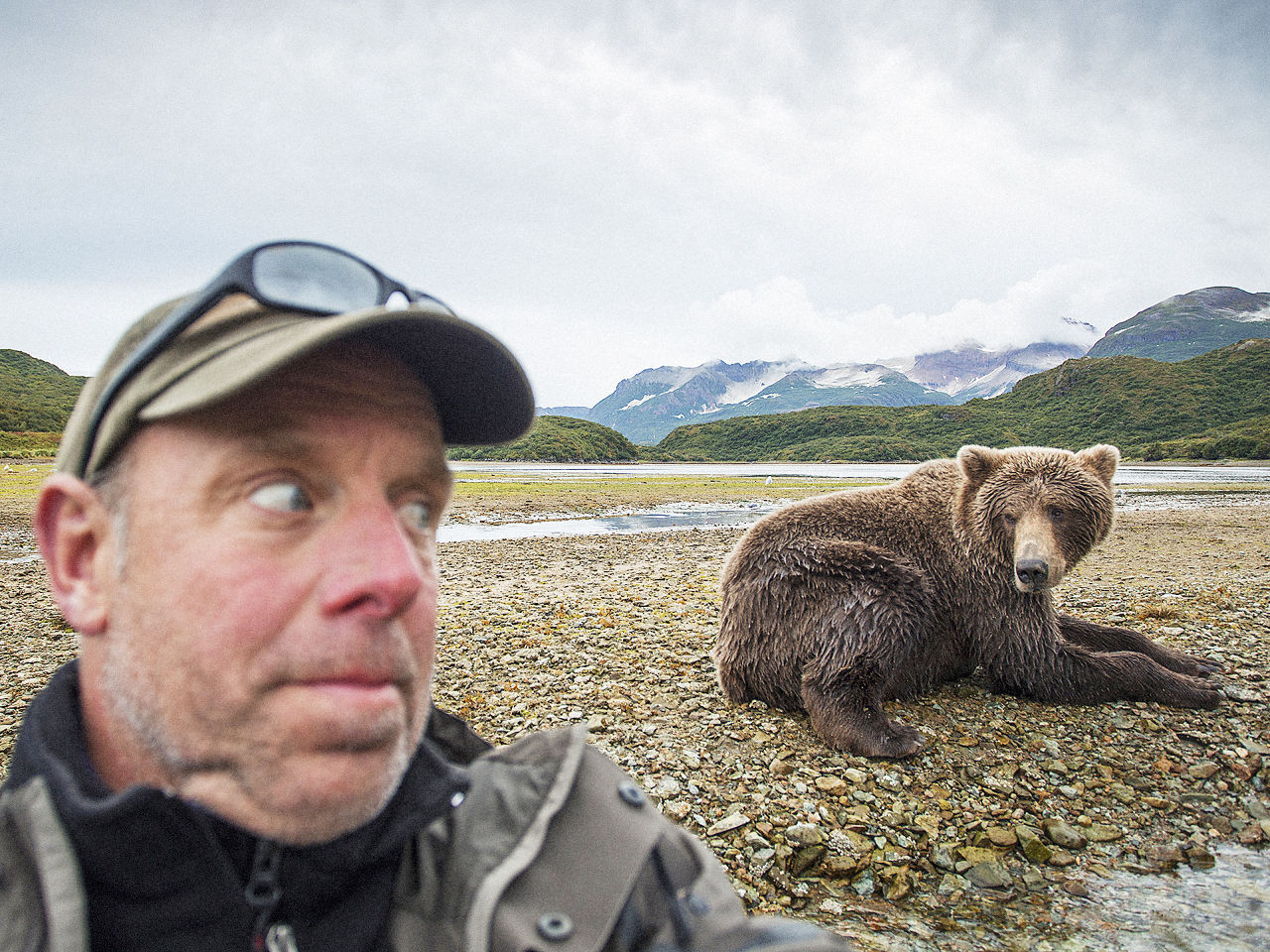 People aged between 18 to 22 years old have been engaged in most of the incidents, so selfie deaths are surely part of the worldwide trend of taking this kind of pictures. But keeping in touch with the trends should not mean being careless about your own health and life. So, trying to keep yourself alive should be your biggest concern while taking a selfie.