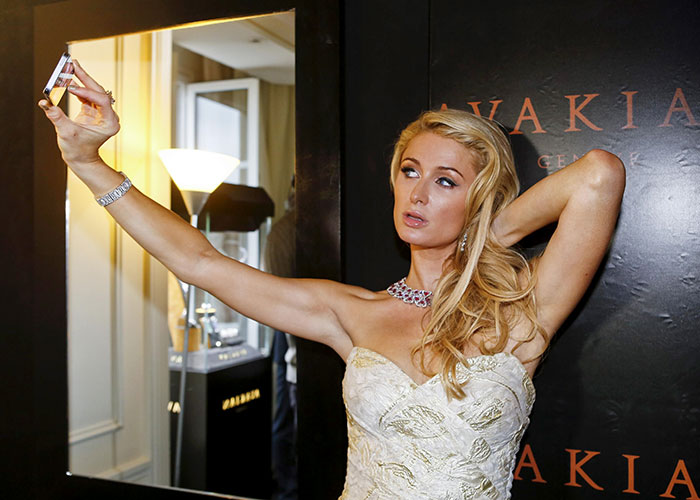 Selfies are everywhere, we can´t deny that they have become part of our reality. Selfie is a representative aspect of influence social media in our lives.  Right now, social media is a safe platform where all the gender stereotypes and sexist points of view are flourishing. Partly because of this we still face to cyberbullying on daily basis.  On the other hand, posting a selfie can be an act of empowerment and even can be used against sexism. 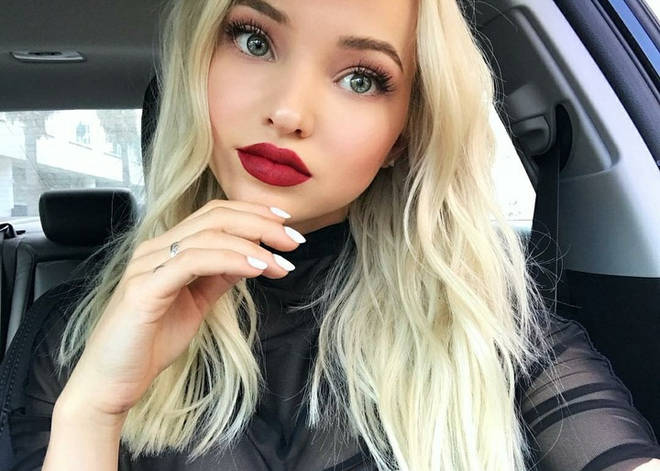 Many people critique how we obsess over our social media presence rather than presenting our true selves. That may be correct, but selfies are your way to express yourself. No one should dictate you what to do and what don´t.

the triumph of sexism

Gender stereotypes we are trying to overcome in society have no limits on social media.  Men take fewer selfies, girls have a tendency to over-sexualize themselves on their pictures. Both genders are vulnerable and no one is immune to haters. However, women are more influenced by imposed social media images. Almost every advertisement campaign is still based on gender cliches. 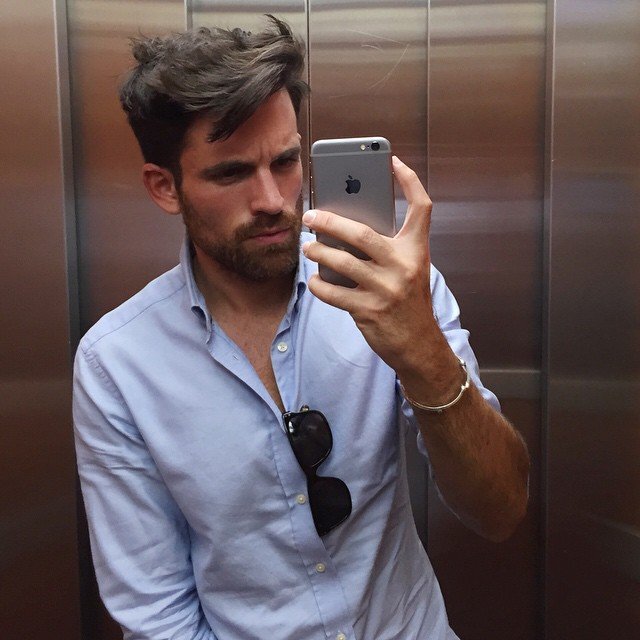 Also, on social media, we have the right to opt for diversity, but we are still trying to look socially acceptable, we cover our flaws, hiding our individuality to get more approval comments to boost our confidence. We are feeding our egos with phantom acceptance. 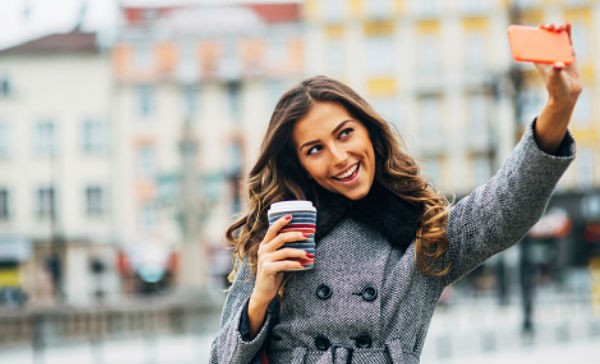 It´s a never-ending vanity fair. every individual has the right to be himself instead we prefer to copy the images of TV and internet influencers.  Meanwhile, the capitalist economic system benefits from this huge number of people with low self-esteem, trying to achieve unattainable beauty ideals. 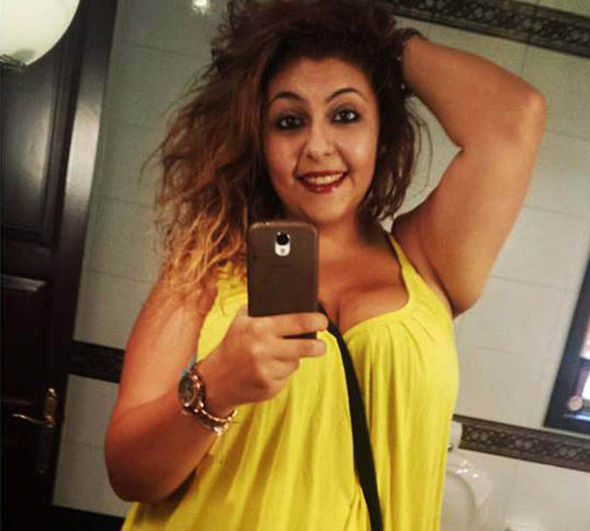 We can take more powerful selfies to fight both gender stereotypes and sexism. Show the world that appearance is less important than your individuality and sense of humour. 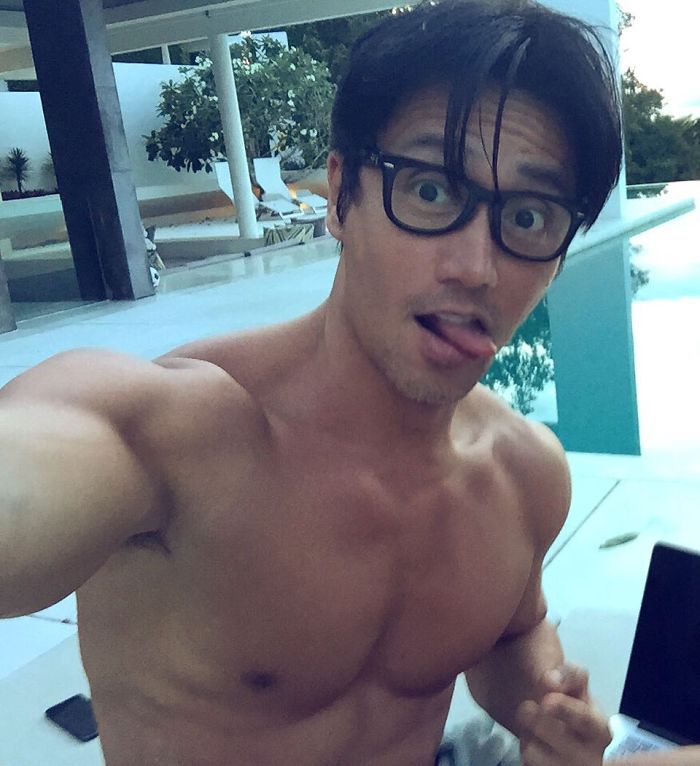