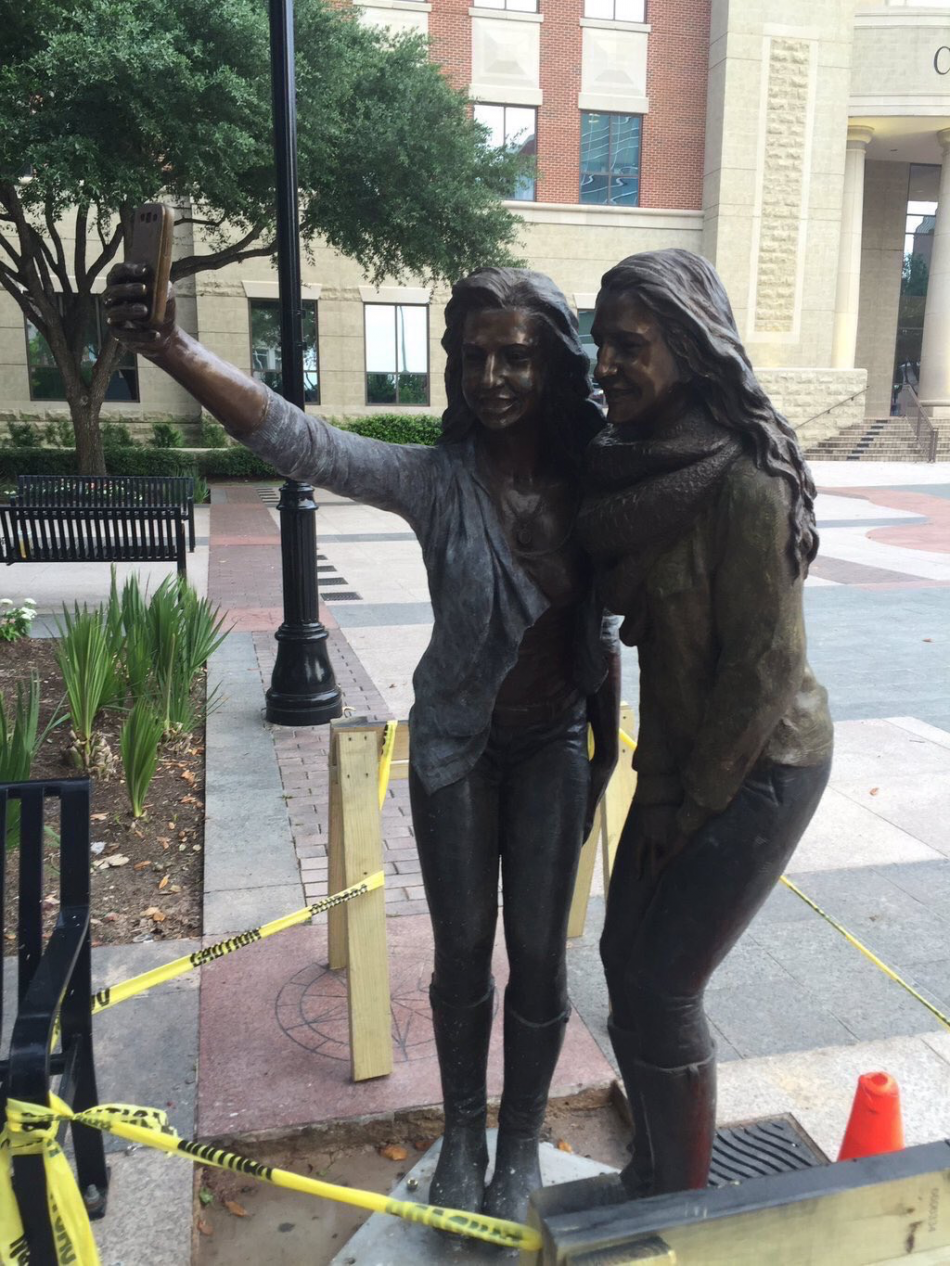 Apparently, we are currently facing a new era in municipal sculpture.

Two statues were recently installed in the Town Square’s plaza in Sugar Land, Texas. One of them has come under criticism of the town’s residents as it pictures two smiling girls slightly crouching down to make a selfie in front of the City Hall. Can you imagine yourself snapping a selfie near a selfie statue? 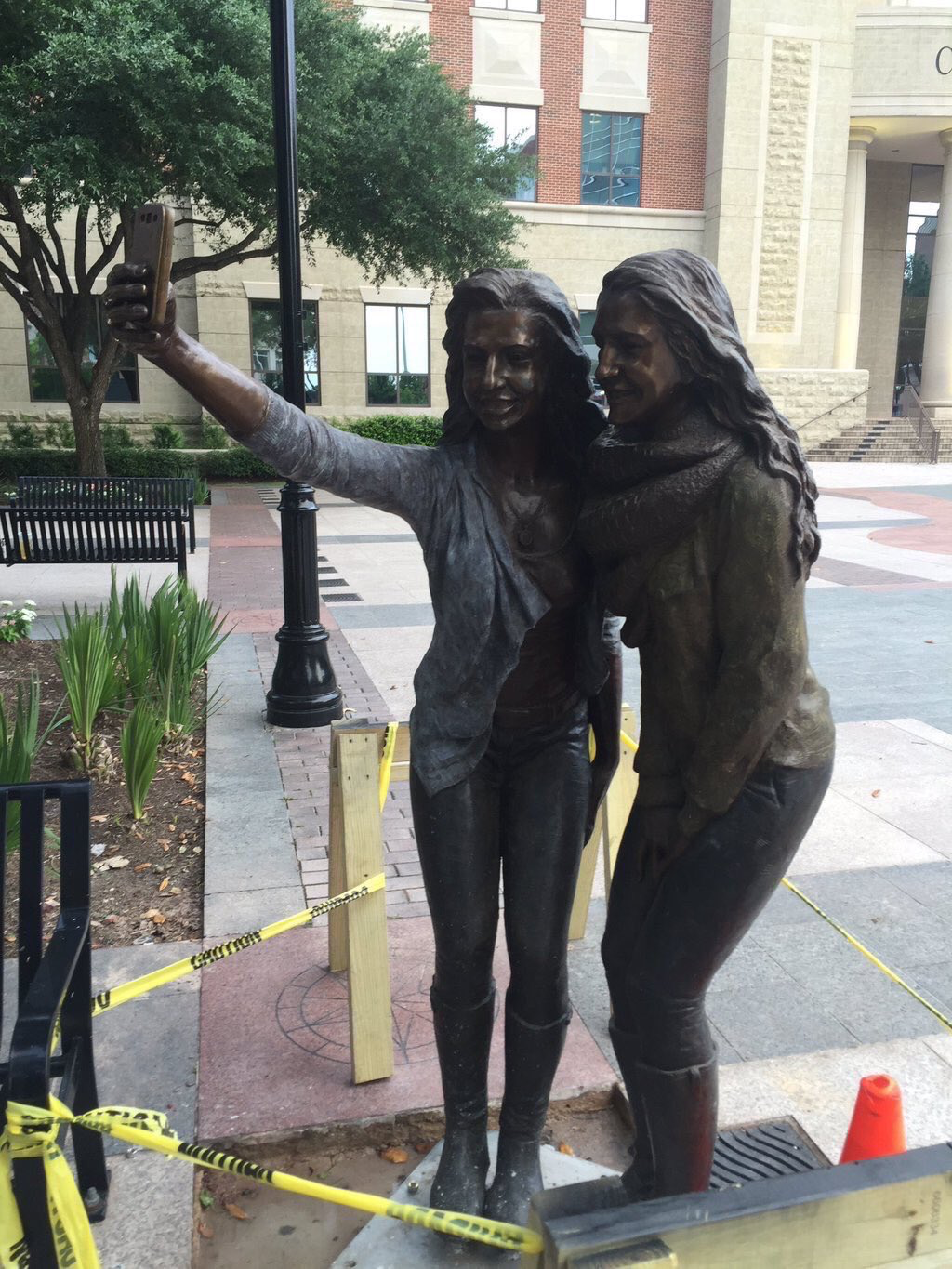 Some people vented their grudges on social media expressing concern about whether it was a good investment of taxpayers’ money. But actually, the selfie statue was a part of a sculpture complex donated by one of the residents named Sandy Levin.

Others complained about the concept of the sculpture and claimed it was very representative of our generation. However, the town authorities issued a press release approving of the newly erected construction. The document stated that there were no objections to the donation so the construction began. It was also said in the document that the statues were meant to support activities enriching the cultural face of Sugar Land and that the sculptures represented activities taking place in the Square. The other sculpture pictures a man playing the guitar. Can’t wait to see the rest of them! 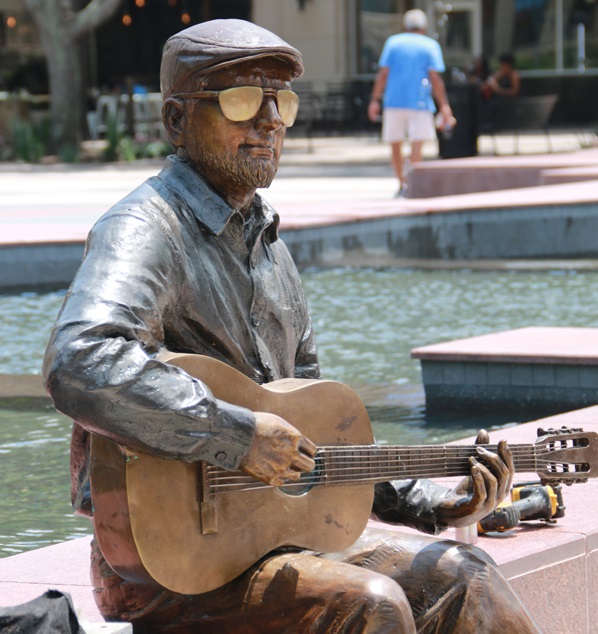