Adele’s single “Hello” goes platinum and it’s last week’s most-streamed track as well. She is now competing with Canadian star Justin Bieber and her fellow citizens from “One Direction”. 2.3 million fans are already following her “fresh” Instagram account which was created on the 22nd of October. We are glad to congratulate British singer with her appalling success and share some rare and unknown selfies with you.

Lady Gaga posted this tremendous selfie to her tweeter half a year ago. The caption reads as follows: “Nothing like a Wednesday night bro-down with the beautiful Adele” 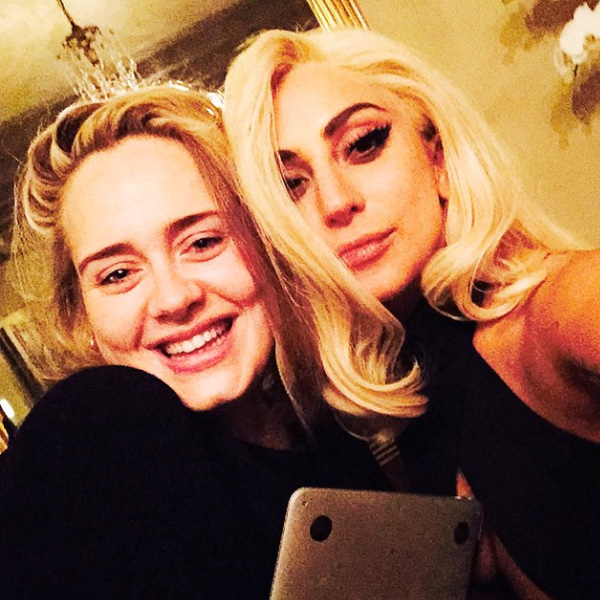 Adele posted a pic to tweeter captioning it  “So…tonight was THE best night of my life. I love you Stevie Nicks!! The queen of melodies! Thanks for everything x”. 27-year old Adele visited the Fleetwood Mac’s concert and took a chance to take a nice snap while 67-year old Stevie Nicks dedicated a song to Adele during the concert. Lovely! 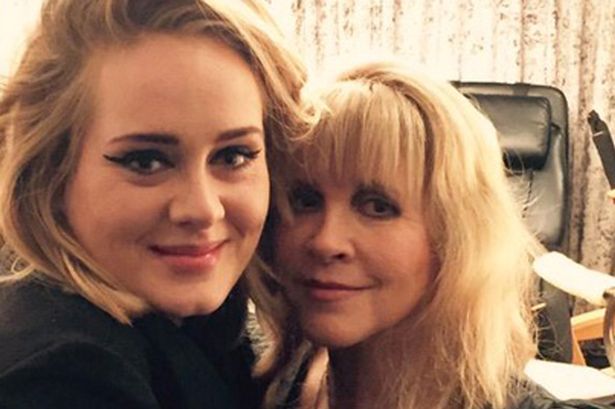 Generally, Adele is not fond of sharing personal pictures on the web but on her 26th birthday celebrity posted several no makeup selfies with the caption: “Bye Bye 25… See you again later in the year x,” 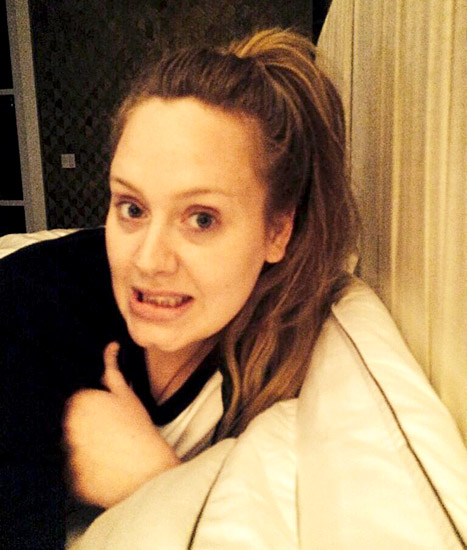 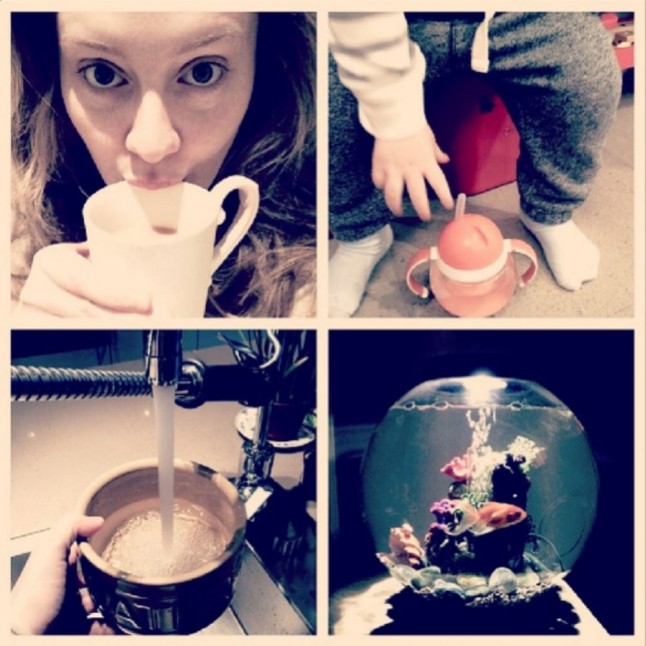 Old Oscar- new selfie! Cheerful Adele and Graham Norton posing for a selfie with a golden man. In 2013 Adele got Oscar for the best original song. It was Skyfall of course. 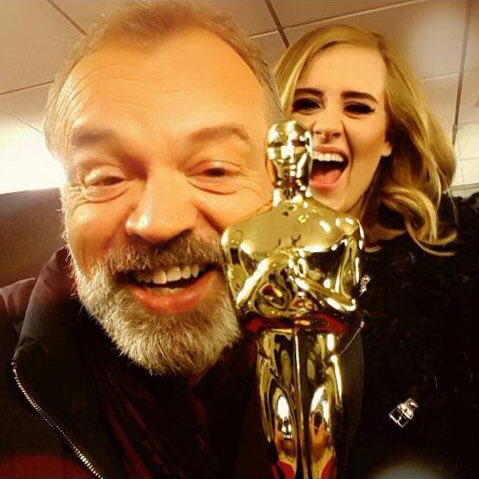 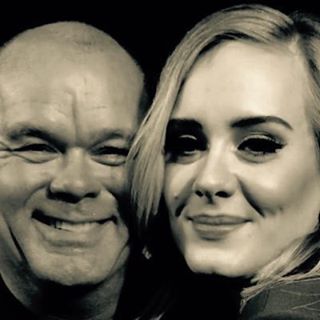 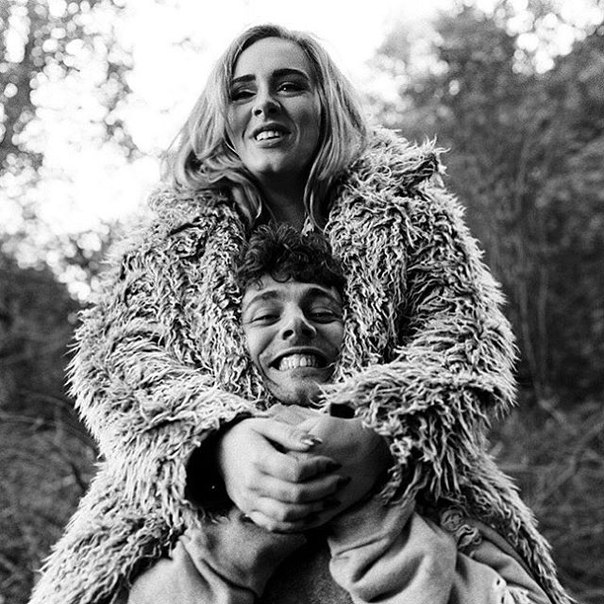 Katy made a selfie with Adele when the latter visited her concert in London last year. Perry posted a selfie to her Instagram with the following caption: “…And on the 2nd LDN show the Queen graced me with her presence.” 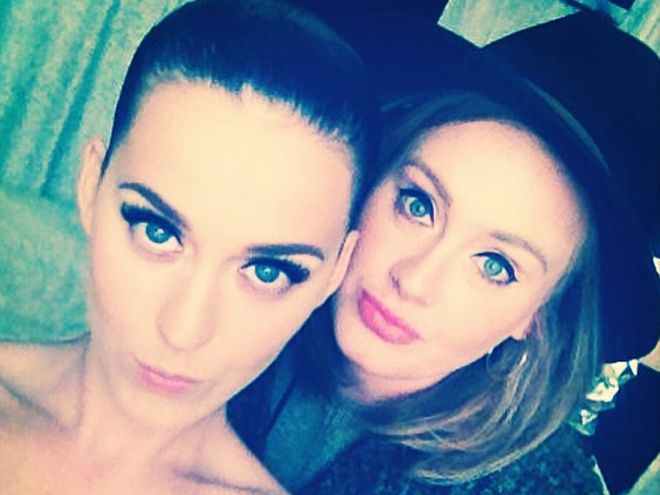 We couldn’t miss a chance to include fans selfies in our collection. 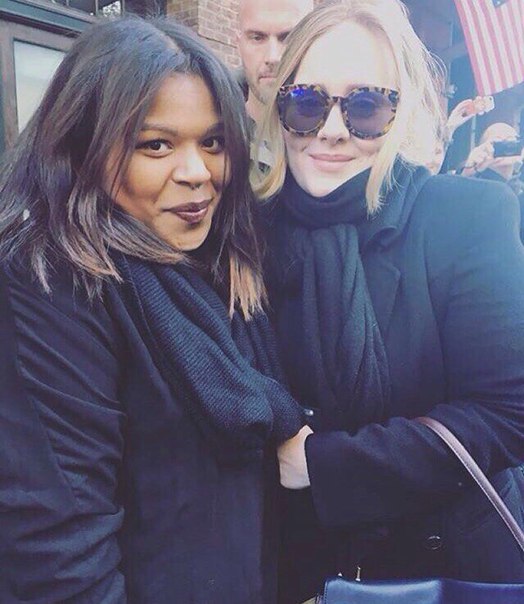 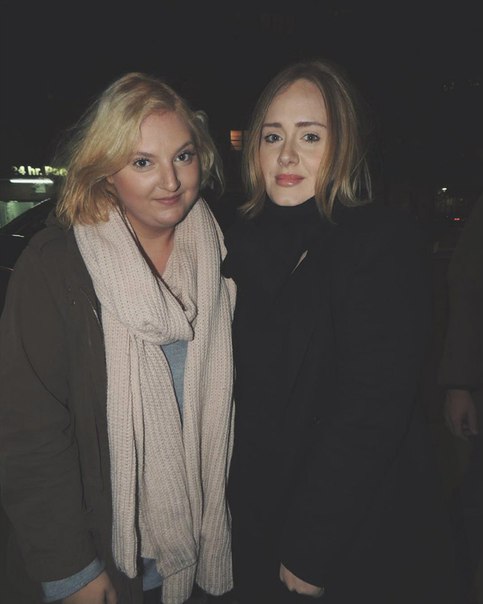 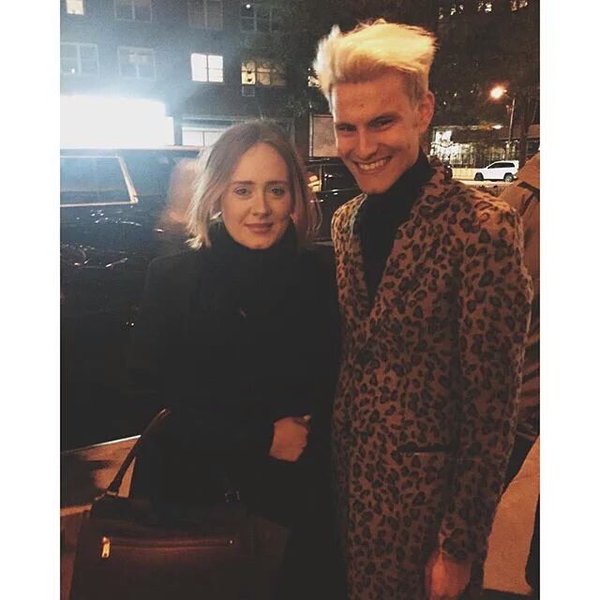 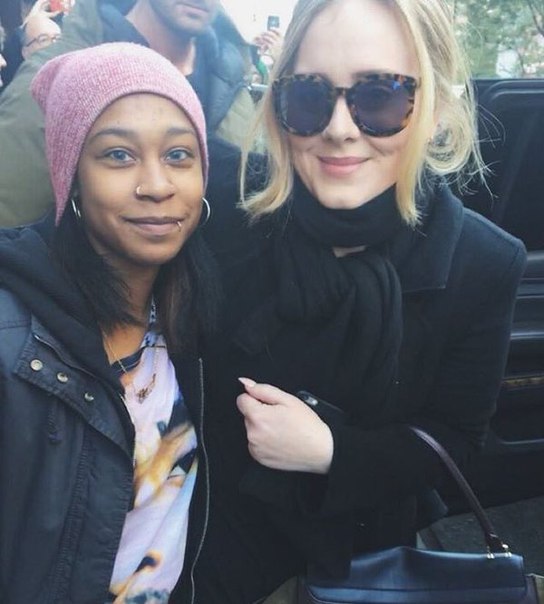