Selfie vandalism – who’s gonna be the next?

The statue of Hercules in Italy was the first to suffer from unintentional selfie attacks. 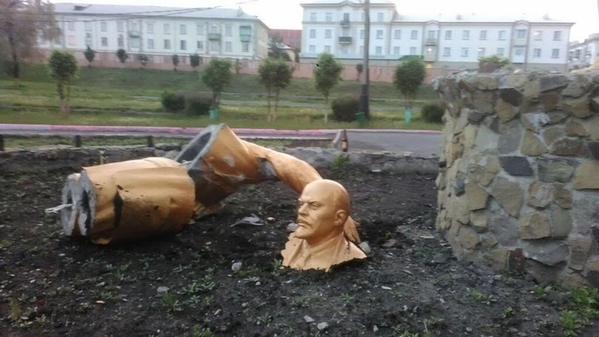 On the 4th of June the monument was broken into pieces by a drunk and probably brainless citizen of Kuzbass who left his fingerprints on a beer bottle at the scene.  The guy just wanted to take a pic but it turned out to be a failure in both senses. He is just another “selfie hero” waiting for a procedural decision to come. Maybe the manufacturers of selfie tools should take into consideration these cases and create something very special for selfie vandals too.

Comments to Selfie vandalism – who’s gonna be the next?