The spookiest ever celebrity selfies. Halloween 2018 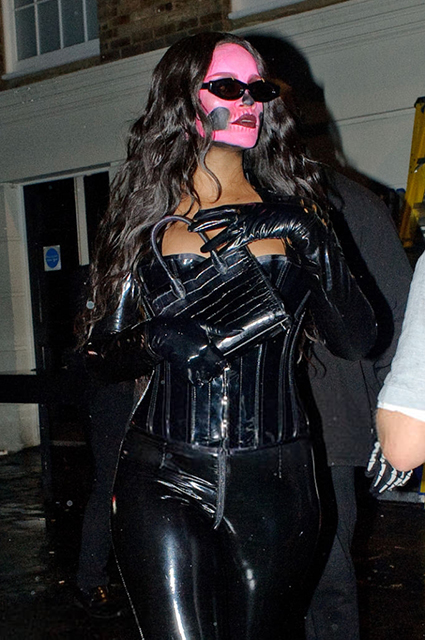 We hope you all enjoyed your Halloween and took lots of Halloween selfies.  So, are you interested in how did celebs have dressed for the Halloween this year? We are lucky to tell you that we have made our ranking of the spookiest ever celebrity selfie. It´s time to name the Haloween selfie king and queen. Note, if you have your favourite celebrity costume selfie not included in our list, leave the comment below.

It seems that Victoria Beckham can´t handle her emotions about the future The Spice Girls comeback UK tour in 2019. However, she won´t participate so, she has chosen this mad rabbit mask for Halloween. 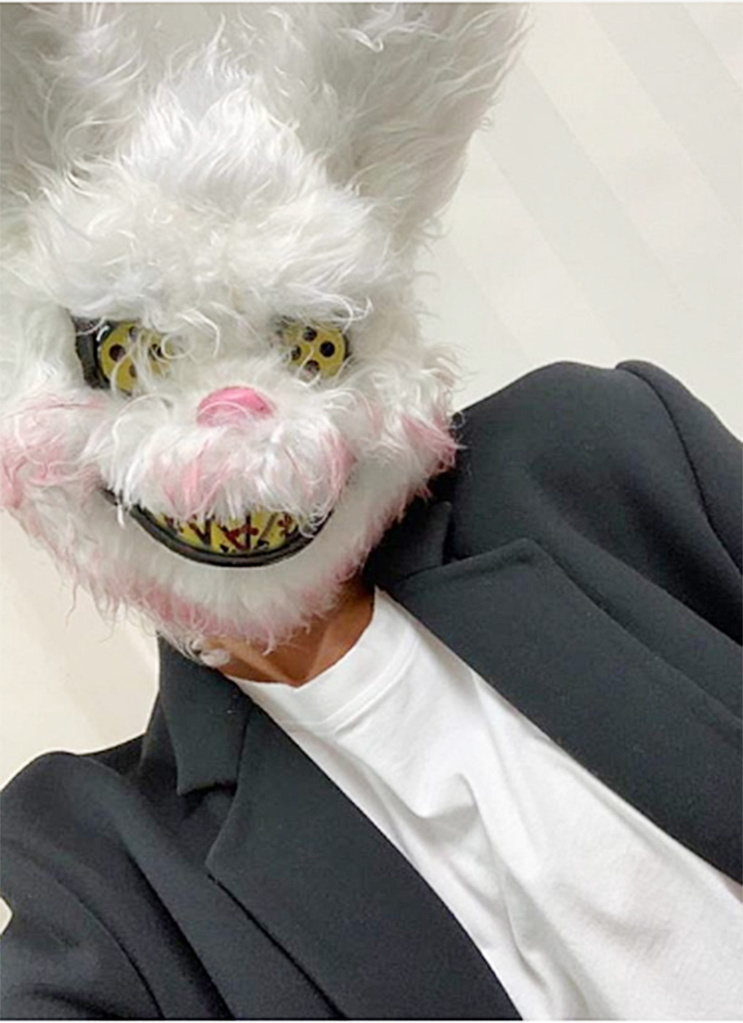 Honourable mention deserves Portuguese model one of the Victoria’s Secret Angels Sara Sampaio as a werewolf. Her make-up is beyond the spookiest, do you agree? 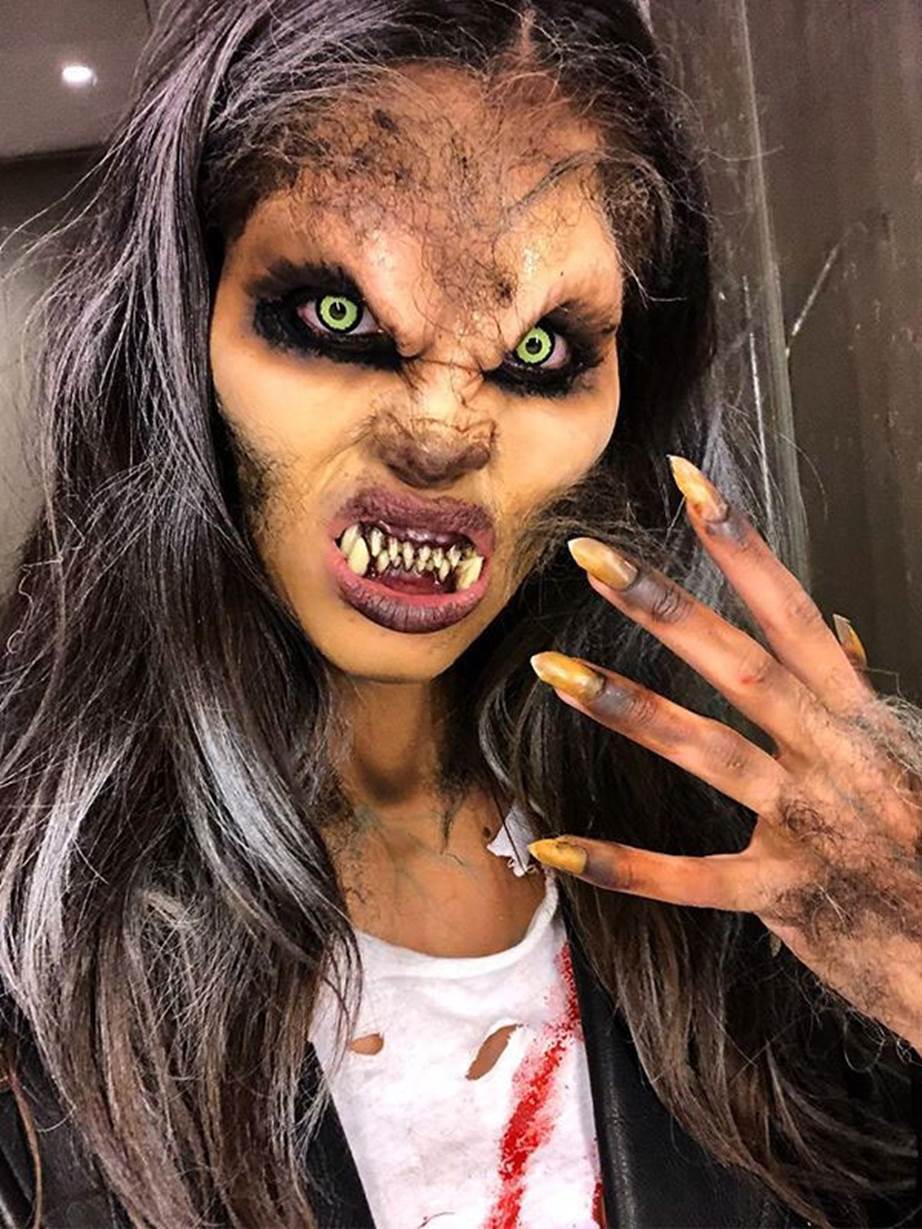 One of the best soccer players on the planet has chosen the spookiest mask for all his family. Cristiano Ronaldo switched Real Madrid for Juventus, it was so spooky for Real Madrid fans. Just look how scary all his family looks. Scary and effortlessly, sweet Halloween at home. 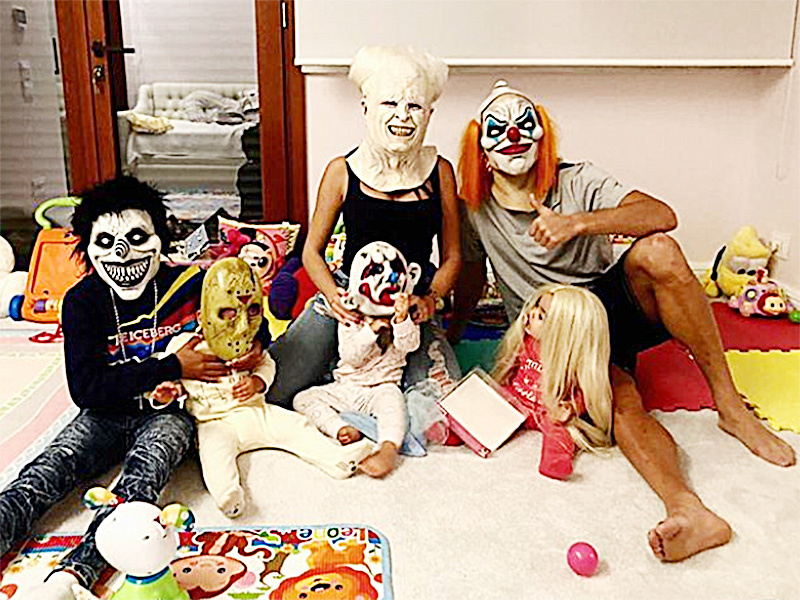 One more scary family dressed as vampires. Reese Witherspoon and Jim Toth look amazing with their son. The cutest family of vampires of all the times, aren´t they? 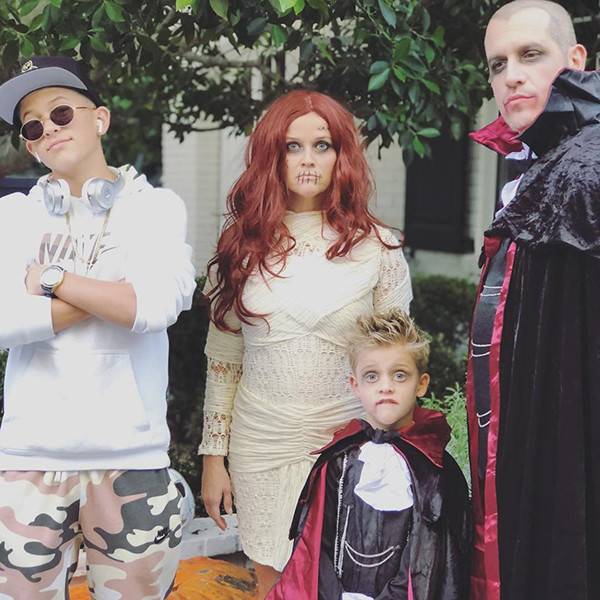 Supermodel from Hadid ´s dinasty Bella Hadid and the Canadian singer The Weeknd had so much fun on Heidi Klum´s party in New York. The couple is dating again and they look so harmonious together as Lydia and Beetlejuice from the movie Beetlejuice. 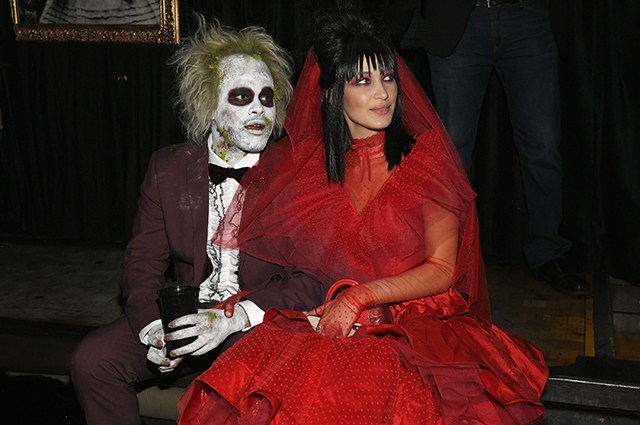 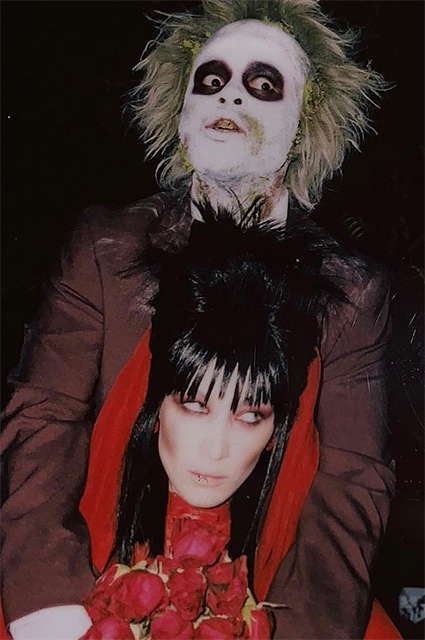 What a spooky selfie they did together. Lovely.

The queen of Halloween is German supermodel Heidi Klum, no doubts. This year she dressed up as Princess Fiona from Shrek cartoon. As usual, she takes Halloween too serious. 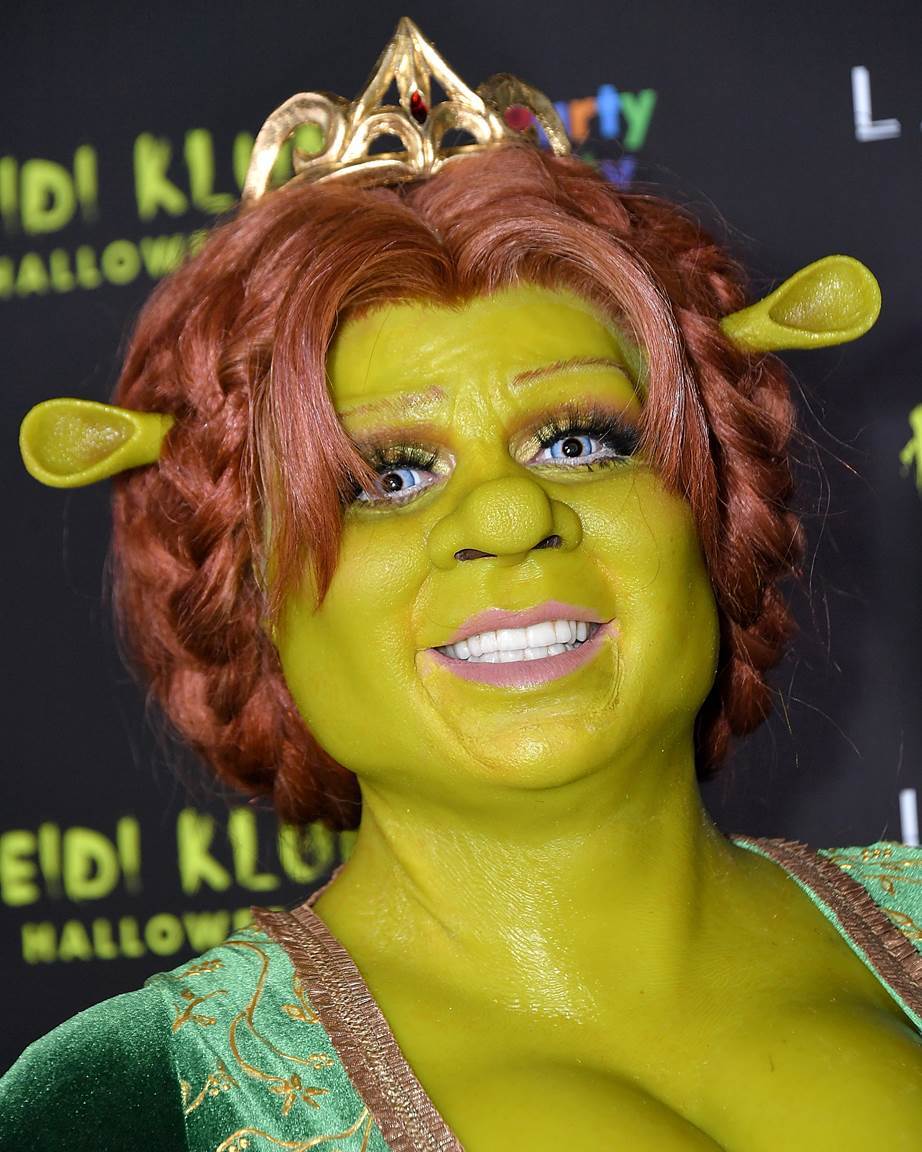 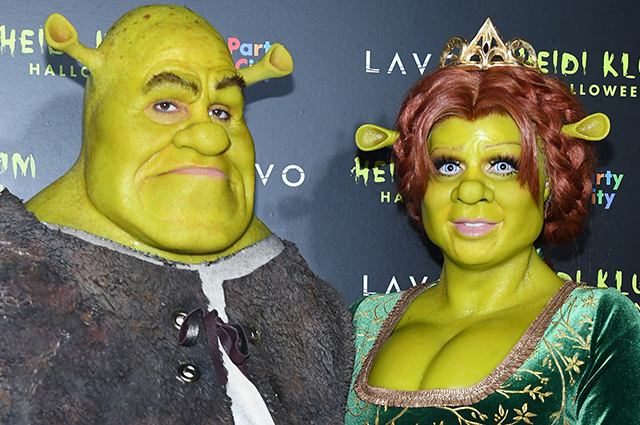 Tom Kaulitz and Heidi look so realistic in their outfits, authentic the Queen and the King of Halloween.